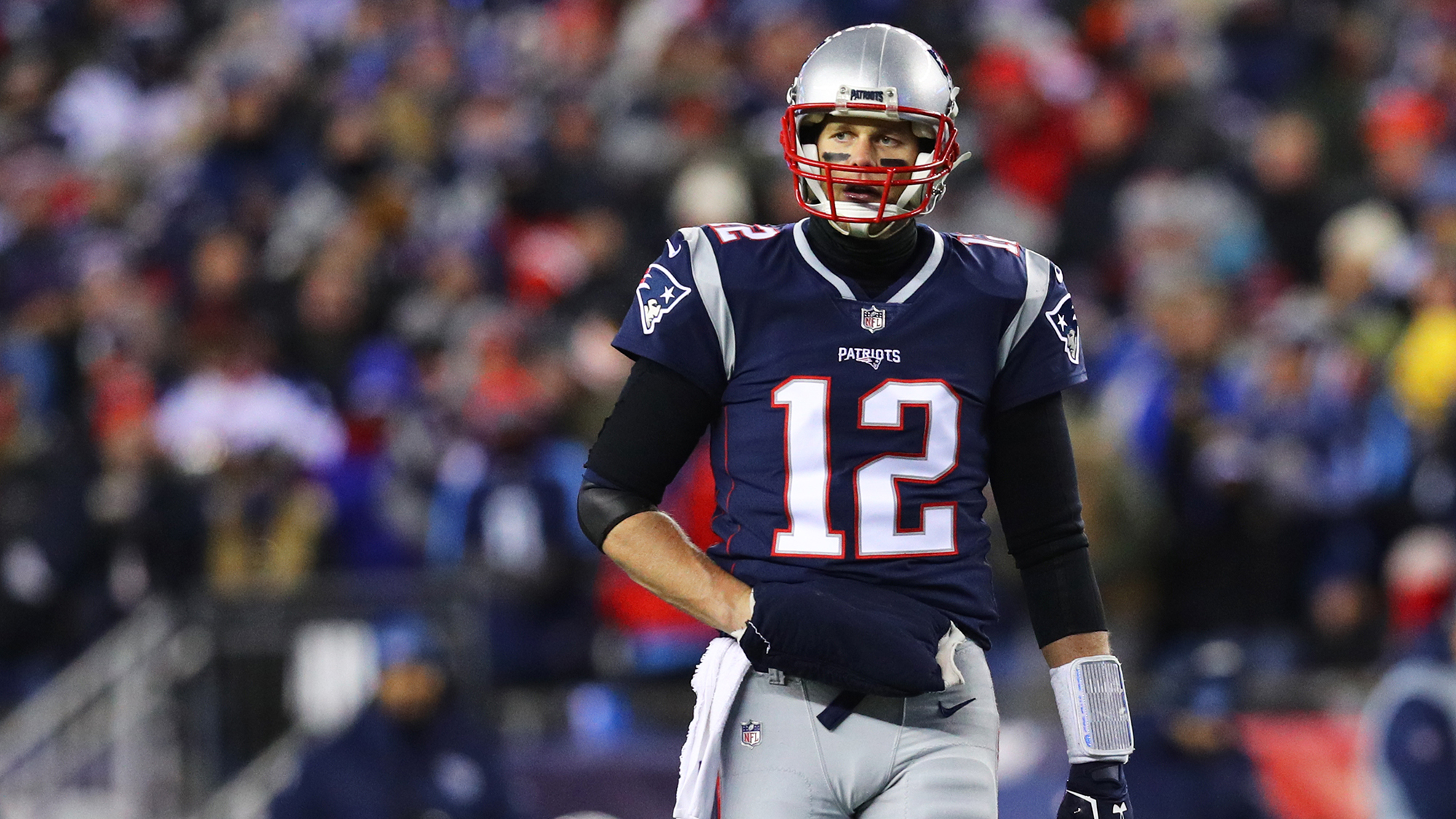 With the bye rounds now complete in the NFL and Thanksgiving out of the way, we will be treated to a fantastic 14 game slate this Sunday! The day’s action features a couple of crucial divisional matchups that should have plenty of barring on the playoff picture as we march towards the final few weeks of the regular season.

Our best bet of the day comes from Gillette Stadium in Foxborough, where the New England Patriots will host the Minnesota Vikings from 4:25pm in what is arguably the most intriguing matchup of the day.

New England might have looked a little down on form over the past few weeks after suffering a disappointing away loss to Tennessee and looking shaky against the Jets in New York for the first half before finally putting them away.  However, they return to Gillette Stadium this weekend, where they are 5-0 so far this season including great wins over the likes of the Kansas City Chiefs, Green Bay Packers and Indianapolis Colts.’

The Vikings were fantastic at home against the Packers last weekend, picking up a 7 point win but they have been unable to pick up road wins in their last two games against Chicago and New Orleans. They currently sit 2nd in the NFC North division, two games behind the Chicago Bears and will need a win here to stay relevant in the tight Wildcard battle against the Seahawks, Panthers and Redskins.

The Vikings defence has been great over the past three weeks, allowing just 9, 25 and 17 points on the Lions, Bears and Packers respectively, however, they have struggled to find consistent offence in that time. They haven’t scored over 30 points since their Week 7 game against the Jets and have cleared that mark on just one other occasion this season.

The Patriots are undefeated at home in their last 12 games, 5-0 in the 2018-19 season and have covered the spread in four of those five games. The Vikings have lost seven of their last eight games as underdogs against AFC opponents and have never beaten a Tom Brady led team.

We think the Patriots comfortably cover a 5 point line at home this Sunday.