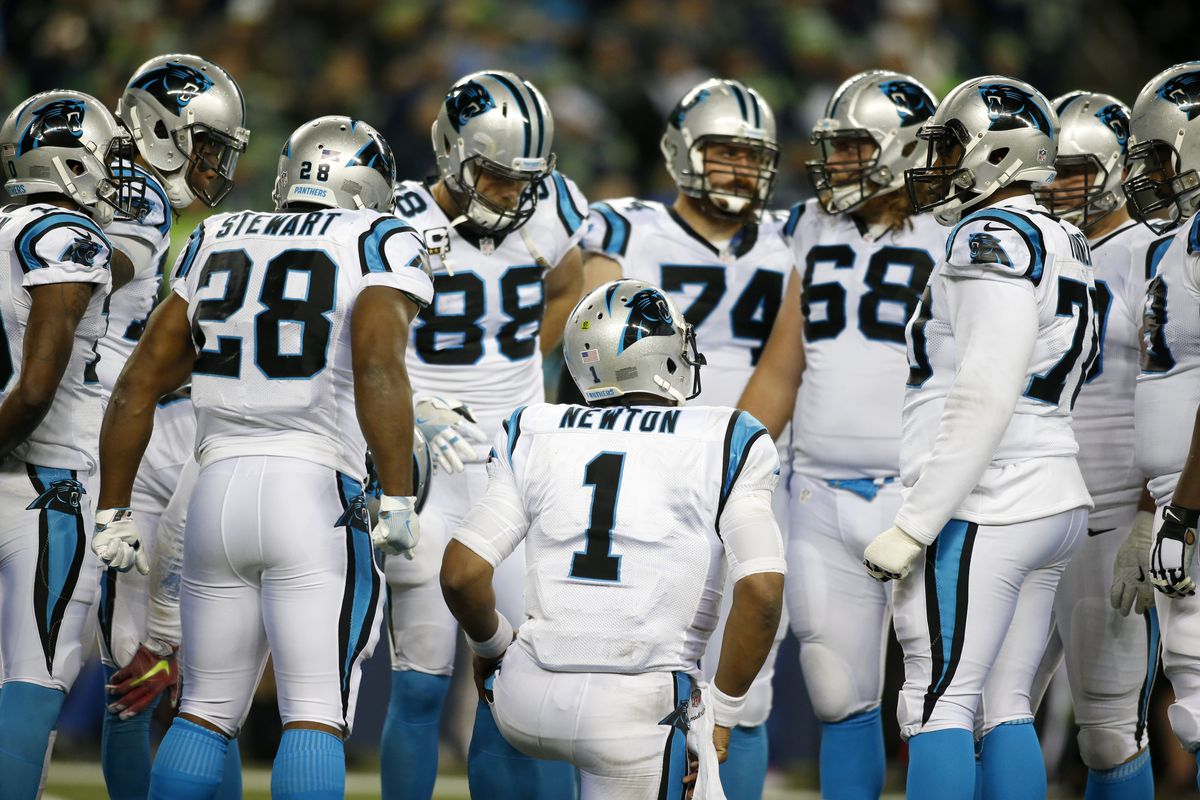 Tough start to Thanksgiving weekend in the NFL as we just missed on our best bet for the three-game slate on Thursday. We’ll look to bounce back this Sunday as we present our favorite pick for the fantastic 11 game slate on offer.

We are heading to Charlotte for our best bet this weekend as the Carolina Panthers host the Seattle Seahawks from 1pm ET. The Panthers suffered a tough one-point loss to the Lions in Week 11 but are still in the box seat to pick up one of the two wildcard places in the NFC. They currently sit four games back of New Orleans in the NFC South but are can move two games clear of the other wildcard contenders with a win here.

Carolina have been fantastic at home so far this season but average on the road. Luckily for them, they are back at Bank of America Stadium this weekend where they are 5-0. Their undefeated home record is complimented by a 4-1 record against the spread at home, while they are just 1-4 away from home straight up and against the spread.

The two sides haven’t played since December of 2016 when Seattle were big 33-point winners at home. However, the last time they faced off against the Seahawks at home was in the midst of a dominant Seattle run and still resulted in a seven-point win to the Panthers.

The Seahawks have been average on the road this year as well, winning two of their three road wins against lackluster sides in the Raiders and the Cardinals. They were beaten comfortably on the road at the start of the season by Chicago and lost road games to both Denver and Los Angeles.