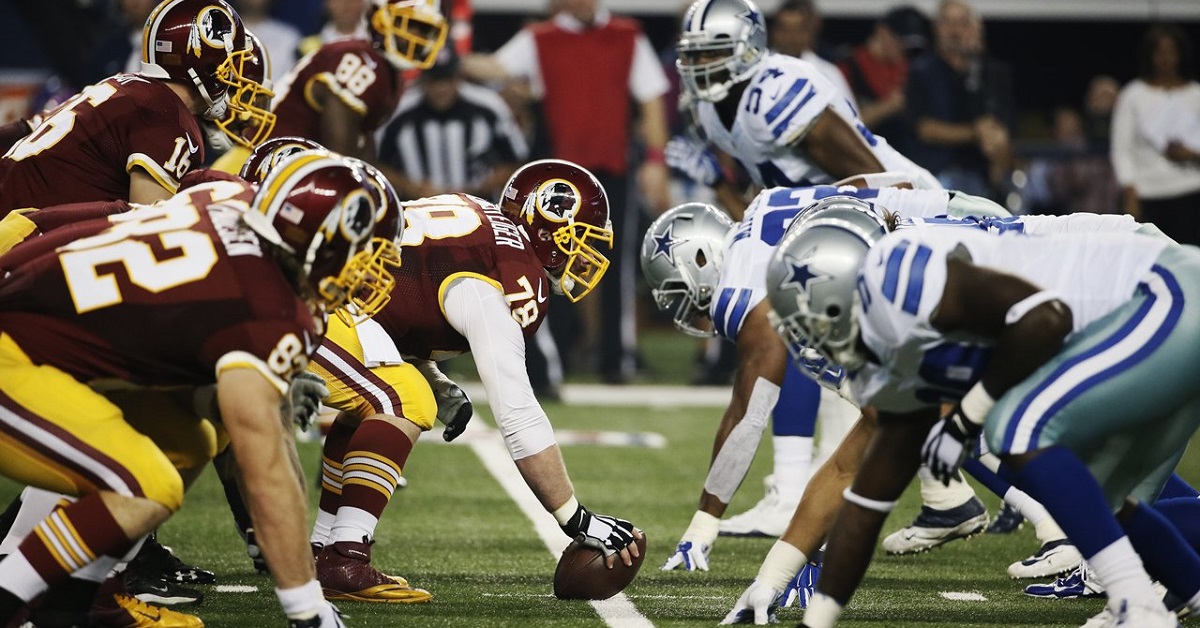 It’s that time of year again! When we are treated to a fantastic slate of NFL games for the annual Thanksgiving festivities. Three great divisional match-ups are on the card this Thursday, kicking off at 12:30pm with the Chicago Bears taking on the Lions in Detroit! We have our best bet of the three game slate below as well as our tips for all of the games.

Heartbreaking weekend for the Redskins in Week 11 of the NFL season as starting quarterback Alex Smith went down with a season ending broken leg. The injury will force backup Colt McCoy into the starting lineup for the massive Thanksgiving divisional clash with the Cowboys on Thursday.

The injury to Smith opens the door for the Cowboys, who have won three of their last five games, to swoop in and claim the division title with just six games to play. The Cowboys started the season extremely slow, however, quarterback Dak Prescott has worked his way into the season and along with star running back Ezekiel Elliot, have helped the Cowboys to wins over Philadelphia and Atlanta in their last two games.

McCoy has made 25 starts in the NFL, including a 13-game season for Cleveland all the way back in 2011. McCoy led the Browns to a 4-9 record in his starts that year, which is more than most Cleveland quarterbacks since then can boast, however, he didn’t exactly have a standout year personally. He threw for over 300 yards just once in that 13-game stretch and was under 200 yards on five different occasions. In that same season, McCoy’s Browns scored under 20 total points in 11 of his 13 starts.

Even with Alex Smith in the line-up, the Redskins have been one of the lowest scoring teams in the NFL in 2018, averaging just 19.7 points per game, which has them ranked 27th in the league. We think with McCoy in the line-up, they should really struggle to put points on the board.