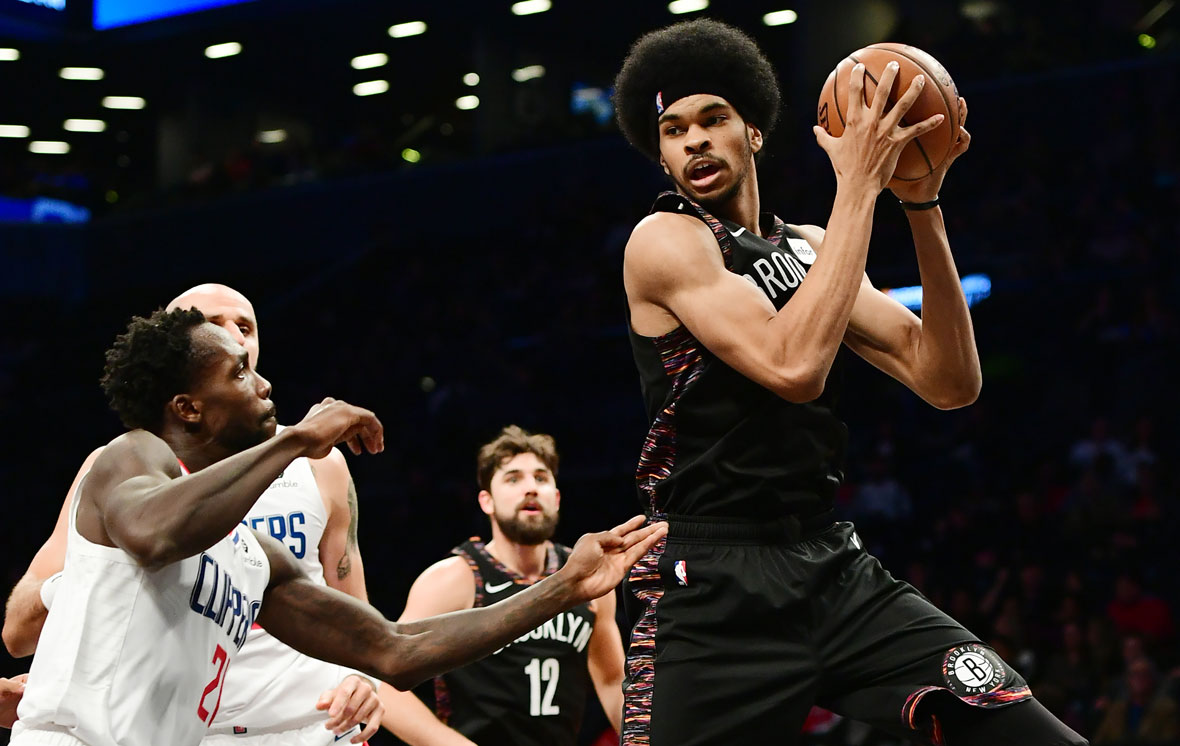 2018-19 Preview
The Brooklyn Nets were easily one of the most active teams in the off-season. They signed a bunch of veterans to one-year deals in the hope of clearing cap space come the end of this season. At the moment, they are committed for just $35 million in 2019-20 and most of that will be going towards their promising young players in D’Angelo Russel, Jarrett Allen and Chris LeVert.

Kenneth Faried, Jared Dudley and Ed Davis should all be valuable inclusions at minimum for the fact that they are all playing for contracts, most likely at other clubs next season. The Nets were able to hold onto their top five leading scorers from last year, but they’ll need to find plenty more production on offence if they want to compete in the East this season.

Maybe the most important factor of the Nets offseason was finally regaining control of their own first round draft pick, which they haven’t had since the dubious trade for Kevin Garnett and Paul Pierce back in 2013.

It will likely be at least one more year in the dumps for the Nets as their front office are finally starting to put the pieces back together after the horror trade back in 2013 ruined their franchise for the better part of the decade. Promising signs for Nets fans though who should feel confident about their ability to land a few free agents with the appeal of the Big Apple. 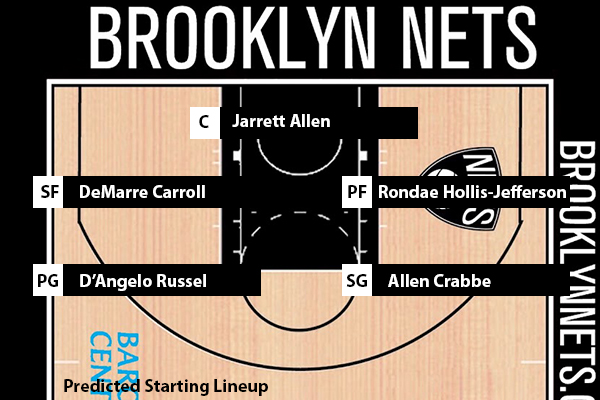 What to Expect?
The Nets definitely have some strengths to their game. They are extremely flexible and interchangeable at all positions and quite long with their starting guards in D’Angelo Russel and Allen Crabbe both standing at over 6’5. Structurally, their defence still needs some work but the length and athleticism is there to hint that a big improvement on the defensive end is on the horizon.

On offence, the Nets lived and died by the three in 2017-18 and should again this season. Russel, Crabbe, Carroll, Dinwiddie will be joined by a perennial top three point shooter by percentages in Jared Dudley and with natural progression that area of their game should improve.

The problem is they still lack a true scorer who they can throw the ball to in tough times and rely on to get a much-needed bucket. Hopefully Russel can become more of that player for the Nets this season. 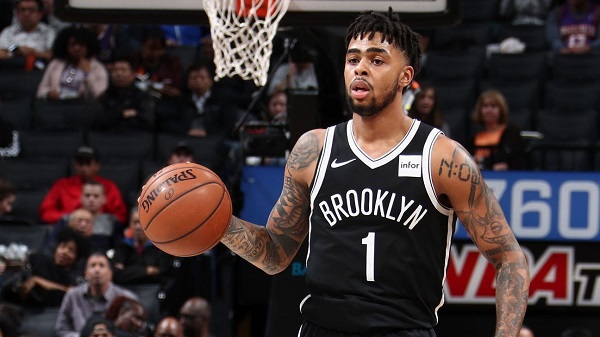 Key player: D’Angelo Russel
Russel is the one player on the Nets team at the moment that can truly transform this team into a playoffs chance. A good season from Russel this year and you’d almost have to elevate Brooklyn above the likes of Atlanta, Orlando, New York and Charlotte in the Eastern Conference, but another season just going through the motions from Russel and the Nets no doubt will finish near the bottom of the conference standings.

The point guard has averaged 15.6 and 15.5 points in his last two seasons and we would really like to see him bump that up to around 20 this year, which he is more than capable of.

Vegas 2018-19 Win Total
It might be a touch contradictory because we talked about how we think the Nets have made good moves in the off-season, but we think they have to spend one more year at the bottom of the Eastern Conference. We think the moves they made were smart moves by the front office to free up a nice amount of cap space and now that they have their first round draft pick back, they have more of an incentive to shut the season down early if they get off to a bad start which is likely with so many new parts.