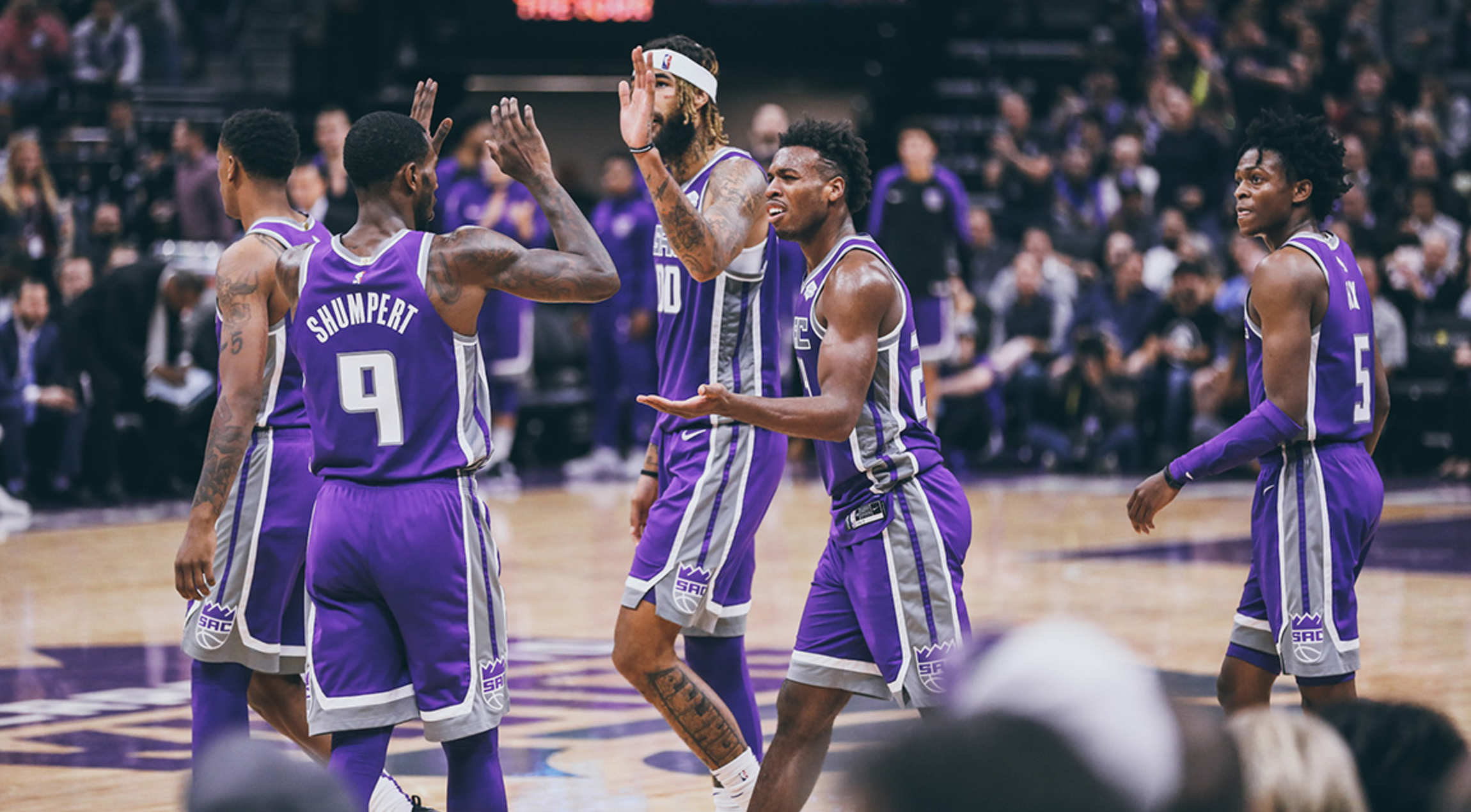 2018-19 Preview
The Kings weren’t drastically busy during the off-season, however, they did add some interesting pieces that should make them a better team in 2018-19. Unfortunately for them, arguably every team in the Western Conference got better this year, meaning the Kings will likely miss out on the playoffs for the 13th year in a row. The Kings have only finished inside the top 10 of the Western Conference once since the 2006-07 season and are in the midst of yet another rebuild phase after the departure of DeMarcus Cousins a few years ago.

Sacramento will use 2018-19 as a great chance to get some valuable minutes into some of their young stars of the future in De’Aaron Fox, Buddy Hield, Bogdan Bogdanovic and #2 overall pick in this year’s draft, power forward Marvin Bagley III.

The Kings were able to peel off 27 wins last year, which was five down on their total of 2016-17, however, there were arguably more promising signs last season and they will look to continue to improve this season.

The Kings will be realistic about the upcoming season, knowing they are unlikely to play in the playoffs. Their main focus will be to test out #2 draft pick Bagley and see how he meshes with other young stars to decide whether or not he is worth building a team around. 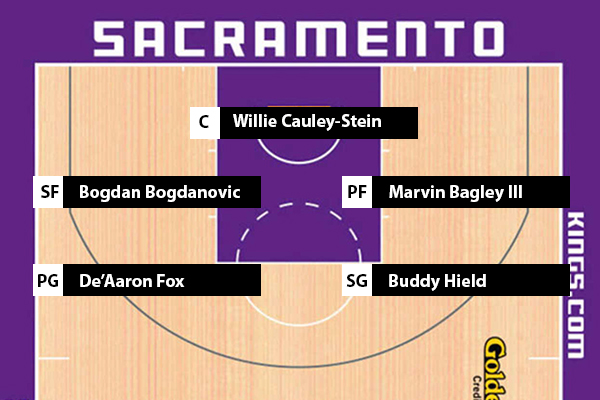 What to Expect?
We have to hunt for promising signs when assessing what the 2018-19 season might hold for Sacramento. While the signing of Nemanja Bjelica might not seem like a big one, it will have an impact on the Kings. He has only been in the NBA for three years but has been a professional basketballer for over 10 now. Sacramento now has three really experienced big men in Bjelica, Kosta Koufos and  Zach Randolph who all excel in different areas of the game. This will be massive for Bagley’s development and the team chemistry as a whole.

Another promising sign for the Kings is that they have no undesirable contracts beyond this year. Just $28 million is owed next season while Bogdanovic, Bagley, Fox and Hield are all locked in for multiple years. If those youngsters prove something this year by taking some scalps and playing above expectation, it could lure a mid-tier free agent or two next off-season.

All in all, however, we think it’s likely going to be another long year for the Kings, with many more losses than wins. Sacramento fans will be expecting this so it won’t be much of a blow as long as their front office continues to make good decisions which it seems they have done since parting ways with DeMarcus Cousins. 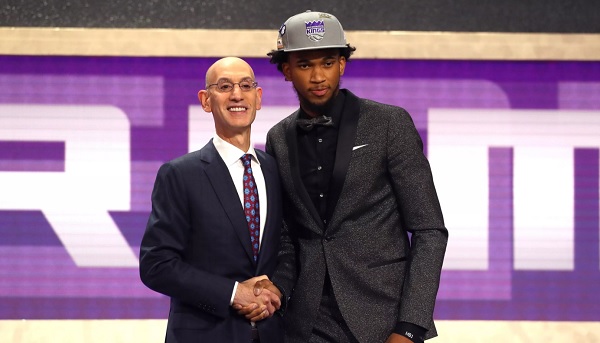 The #2 overall draft pick might not be the most talented player on the Kings roster right now, but he will likely define what the Sacramento front office decide to do for the next few years, which is why he is certainly their key player. Even if he shows glimpses of being a player capable of building a team around in his rookie season, the Kings will likely go all in on him, as chances like that don’t come around too often for a team like Sacramento who have always struggled to lure players in free agency.

Bagley should start at the power forward position night one of the NBA season and if you’re a Kings fan you want to see two things, 100% effort and a glimpse of raw talent every now and then. Consistency is not super important in year one.

Vegas 2018-19 Win Total
Sacramento won 27 games last season and their over/under is currently at 25.5. While we think they did get a little better with some new recruits and the national progression f their youngsters, the rest of the Western Conference also got a lot better.

We see them last in the Western Conference this year and as three teams at the bottom of the West finished with win tallies below 25 we see a similar fate for the Kings.