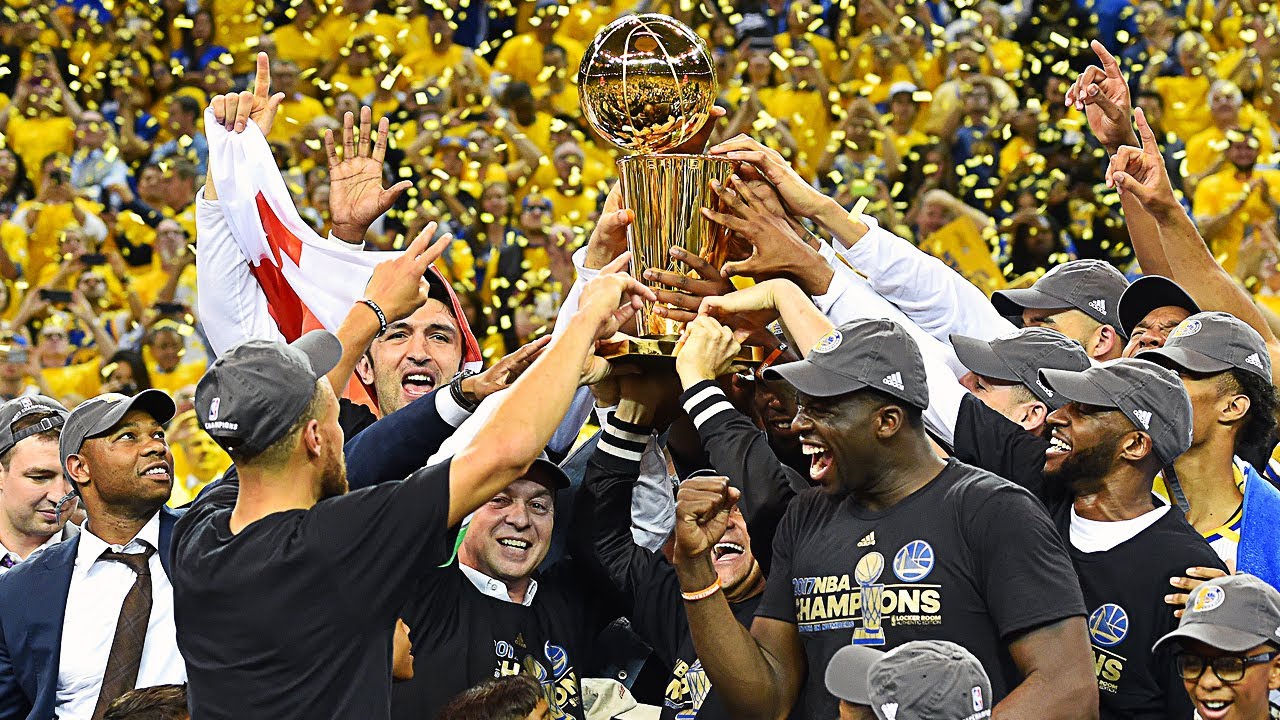 With the 2018-19 NBA season kicking off tomorrow, we’re now previewing our final futures markets. Today we look at the top tier teams in the league and provide our best NBA Divisions, Conferences and Championship Betting Tips.

We’re prepared to go all in on the Boston Celtics this season. We love what they were able to achieve last season without Kyrie Irving and Gordon Hayward and feel like the number one seed in the East is theirs to lose in 2018-19. They have the deepest roster in the league and arguably the best coach in the league in Brad Stevens. On top of that, young studs Jaylen Brown and Jayson Tatum have another year of experience under their belt and by all accounts are in great shape. Barring major injuries to a bunch of key players, we have the Celtics being too good for the competition in the East.

Another enticing market in the Eastern Conference is the Milwaukee Bucks to win the Central Division. Getting this market at a coin toss is tremendous value. The Bucks now have a great coach with Mike Budenholzer and arguably the best player in the Conference in Giannis Antetokounmpo. They managed 44 wins last season and have made some great roster movements, adding size and spacing to the frontcourt with the addition on Brook Lopez. The only competition for the Bucks in their division is the Pacers who we feel overachieved last season and will come back to reality in 2018-19. In our view, this is one of the best futures bets available.

We’re bullish on the Thunder this season. We feel this is the year that Russ puts team success before individual success and takes this Thunder team to 52-57 wins and the third seed in the Western Conference. They have a terrific starting five again with Westbrook, George and Adams, but now have quality in their second unit with Dennis Schroder joining the squad. The ongoing injury of Andre Roberson hurts, but if he can come back sooner rather than later the Thunder can make some serious noise in the stacked West. Yes, there are other quality teams in the Northwest with the Jazz and Nuggets, but neither of those teams have the star power of Oklahoma City. The ball is in their court and we’re more than happy to back them in.

OKC to win the Northwest Division +105 at 888Sport

This one’s a bit of a boring one, but probably the safest bet you’ll put on all season. When fit, the Warriors starting five is absolutely ridiculous and is by far the best we’ve seen in NBA history, at least on paper. We’re still not sure how Boogie will play when he comes back from his severe Achilles injury, but even without him they’re too good for the rest of the competition. The Warriors won just 58 games last season, but we saw that all they need is to be healthy when the playoffs comes around and they’ll blitz the competition. It’s impossible to bet against them this in this market.

Warriors to win the Championship -140 at FanDuel