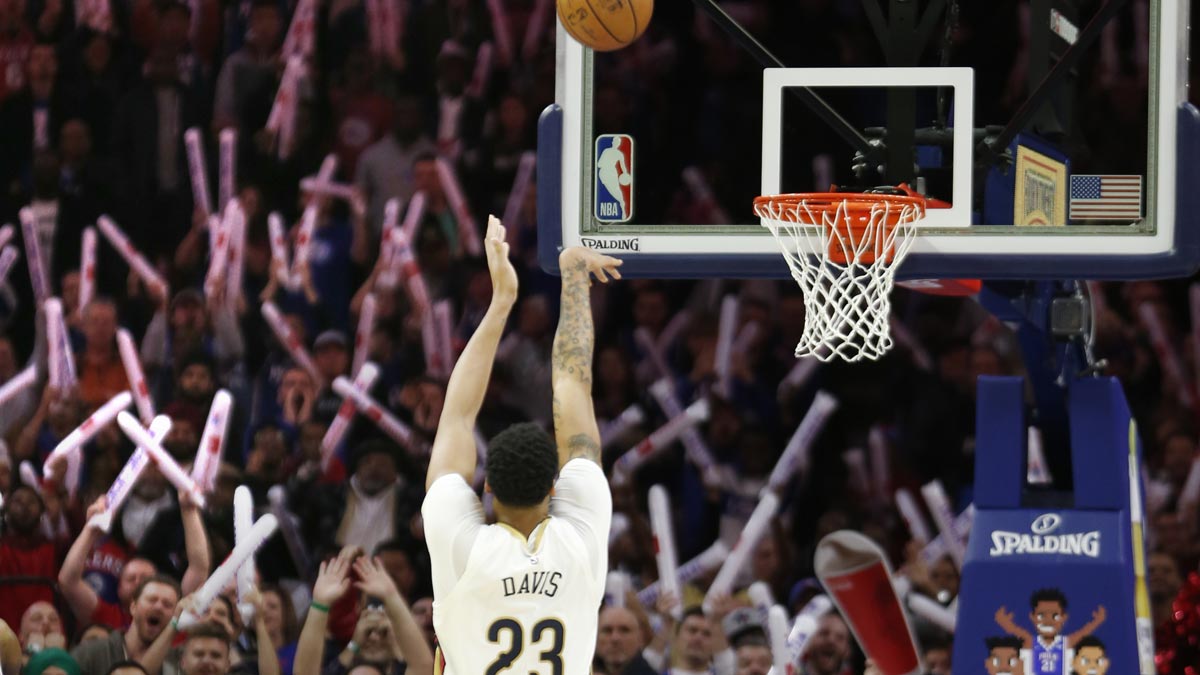 Over the last week we’ve provided you with comprehensive betting previews for all of the different future markets in the lead up to the 2018-19 NBA season. We’ve had a look at team over/unders, coach of the year as well as all of the player awards but now it’s time to take a look at some of the best prop bets for the season!

Today we take a look at prop bets like statistical category leaders, all-star selections win streaks and more below!

Scoring Leader: The 2018-19 scoring leader should be a hotly contested battle with a few key candidates. James Harden won the award last season and is favourite to go back to back at $3.00. However, we’ll be looking in a different direction for value this season with New Orleans star forward Anthony Davis coming in as second favourite at $3.50. Although Cousins played just over 40 games last season, Davis won’t have to share possession with him at all this season as the centre moves on to Golden State. Davis averaged 28.1 points last season and has increased his scoring output in each of his last three seasons.

Rebounding Leader: Andre Drummond led the league in rebounding averages last season with a whopping 16 per game. It was the second time in three years that the Pistons centre had led the league, and he is $1.67 favourite to top the charts once again. Drummond edged out DeAndre Jordan by just 0.8 rebounds per game last season and we think this could be another two-horse race in 2018-19. $3.60 seems like great value for Jordan, who has led the league twice in rebounding and hasn’t finished outside the top three in the last five years.

Assists Leader: John Wall has never led the league in assists per game. However, over the past four seasons combined he has been the most consistent point guard in the league in terms of assists. Over that span Wall has played 275 games and averaged 10.2 assists per game. We think Russell Westbrook’s assists numbers could go down slightly as the Thunder work Dennis Schroeder into their system while James Harden’s numbers could also take a bit of a hit as Chris Paul continues to develop in his second season in a Rockets uniform.

All-Star Selection: Hard to believe that Damian Lillard is a $2.00 underdog at most outlets after making his dominant performance in 2017-18. The Portland point guard was first team All-NBA after averaging almost 27 points and 7 assists per game. Jimmy Butler potentially coming out of the Western Conference could free up another spot for a guard in the All-Star squad, so Damian Lillard should once again be odds on to earn a guernsey.

It’s a little harder to find value in the Eastern Conference, however, one player in particular does catch our eye. With LeBron James and DeMar DeRozan coming out of the conference, one forward and one guard spot should be up for grabs and Bucks star Khris Middleton could fill either of those categories. Middleton had somewhat of a coming out party in the 2018 playoffs, scoring 24.7 points per game in Milwaukee’s seven game series against the Celtics. We think he takes his game to the next level this season and with the Bucks set to improve, more All-Star nominations should be coming their way.