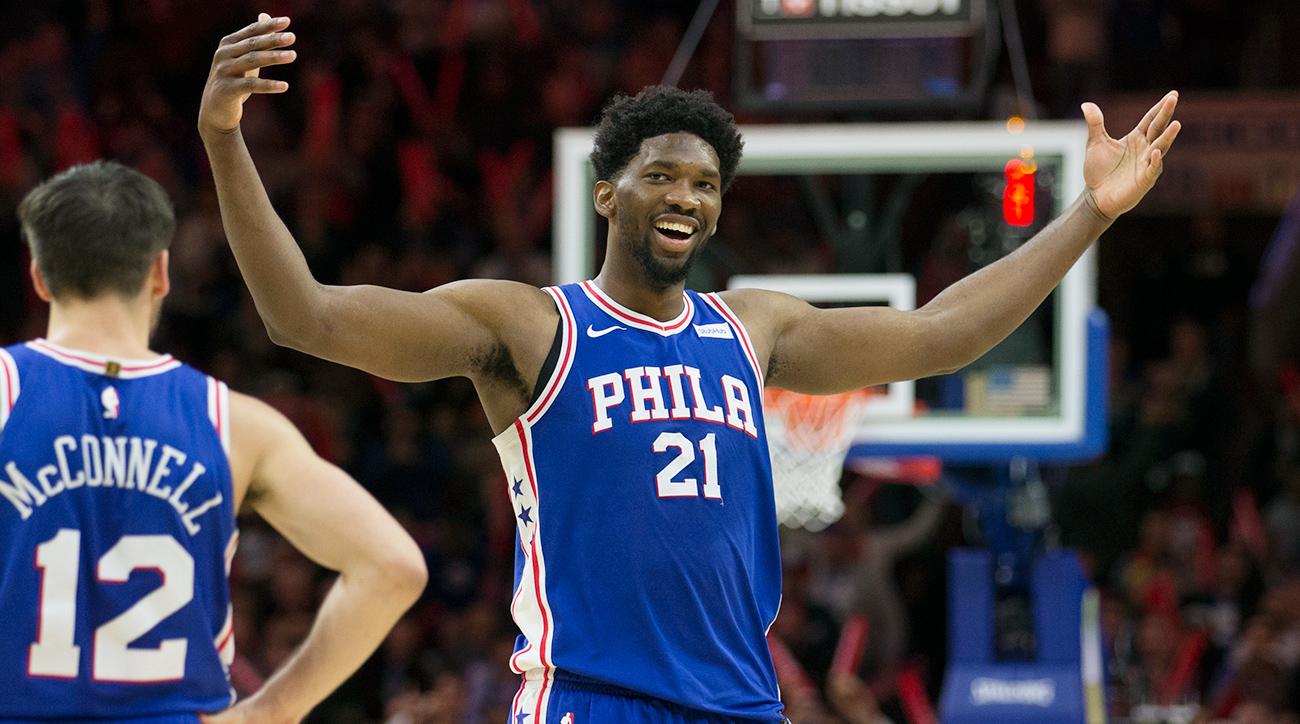 After months of preparation for the upcoming season, NBA Punters couldn’t be any more excited to bring you the first instalment of our 2018-19 NBA Daily Betting Tips. Each day of the 2018-19 season we’re going to be providing a preview of our best bet, as well as some bonus tips that we’re confident on. Below is our best bet for October 17, 2018. Good luck to all following!

There are a few plays that we like from the Philadelphia 76ers @ Boston Celtics match-up, but none more than a play on Joel Embiid over 22.5 points. The 7ft big-man out of Cameroon is a generational talent and has taken the league by storm since being taken by the 76ers with the third overall pick in the 2014 draft.

There are multiple reasons why a play on Embiid’s overs is a good option. Firstly, let’s look at some key stats from last season:
Averages: 30.3 minutes, 22.9 points.
Per 36 minutes averages: 27.1 points.

The per 36 minutes stat is key here. Embiid was under a minute restriction for the first half of last season, which obviously held back his production. By all accounts, he’s ready to play 35-36 minutes a game from day one in 2018-19. Naturally, this has his numbers increasing.

Further, Embiid is just 24-years-old, which means he’s still developing as a player and honing his skills. If he averaged 22.9 points and 11 rebounds a game in his first full season in the league, you can expect those numbers to look more like 28 and 12 in season two.

Simply put, you won’t get a 22.5 point line for Joel Embiid again this season. Take advantage of it while you can.