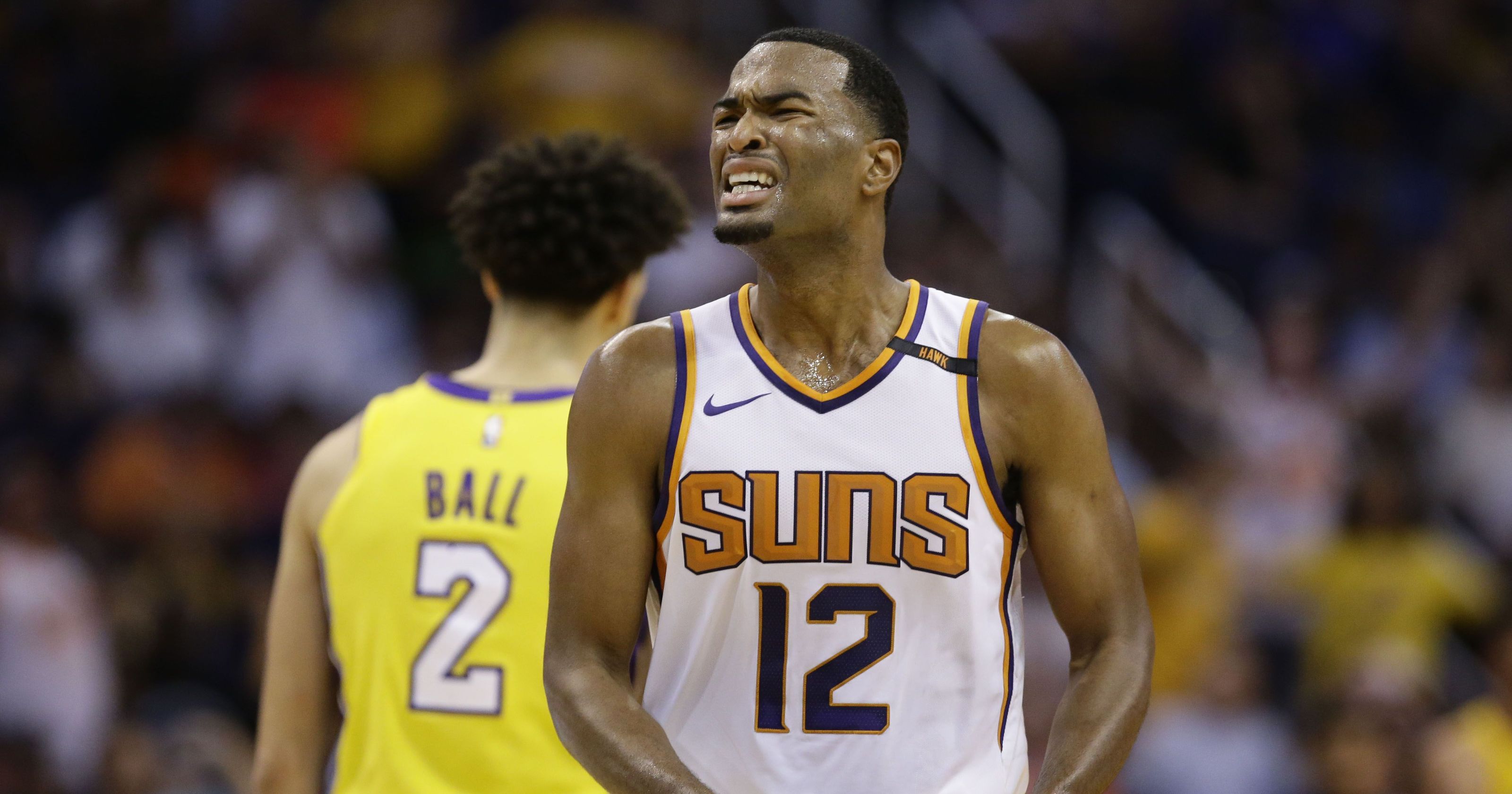 We continued our superb start to the season with another great day on Saturday. Our best bet of the day was an absolute romper with Giannis grabbing 11 in the first half to cover his line. He collected another five in the second half to finish with 16. Our two bonus tips also cruised in with Jimmy Butler posting 33 points to cover his 21.5 line and the Grizzlies winning by 14 to cover their -7.5 spread. We’ll look to keep the ball rolling with another big day on Sunday.

Check out our daily tips for Sunday, the 21st of October below.

We’re keeping our focus on the player prop markets again and are confident in keeping our perfect record (7/7) on player lines going with another win on Sunday. This time, the player of interest is TJ Warren of the Phoenix Suns.

The Suns will take on the Nuggets at the Pepsi Centre in Denver at 12pm (AEST) on Sunday. The Suns come into this game with a 1-0 record after beating the Mavericks by 21 points in their season opener, while the Nuggets hold the same record after their nine point win over the Clippers in their curtain raiser.

There’s quite a few reasons why we feel that a play on TJ Warren’s Overs is best bet worthy.

As you can see, TJ is improving with experience and has developed into a major scoring threat for the Suns. This begs the question, why is his line just 13.5 points? The answer to that is he’s now coming off the bench in a 6th man role, which the bookies think will negatively affect his scoring output. We think they’re wrong.

In his first game of the season Warren scored 17 points on 5/12 shooting. He came in to the game and was ultra-aggressive attacking the rim and finding his spots on the floor, which showed that he has one job when checking into the game – score.

The first of our bonus tips is on Zach LaVine’s Overs. We loved what we saw from him in his first game the season where he poured in 33 points on 11/19 shooting. He’s a threat both inside and outside the paint and will be the Bulls primary scoring option this season. We have him averaging 22-24 points, which sees this line as great value.

As mentioned in our opening paragraph, Jimmy Butler treated us well today, scoring 33 points and easily covering his 21.5 line. His line has only gone up one point for his next game against the Macs, so we’re happy to include this as a recommended play once again.