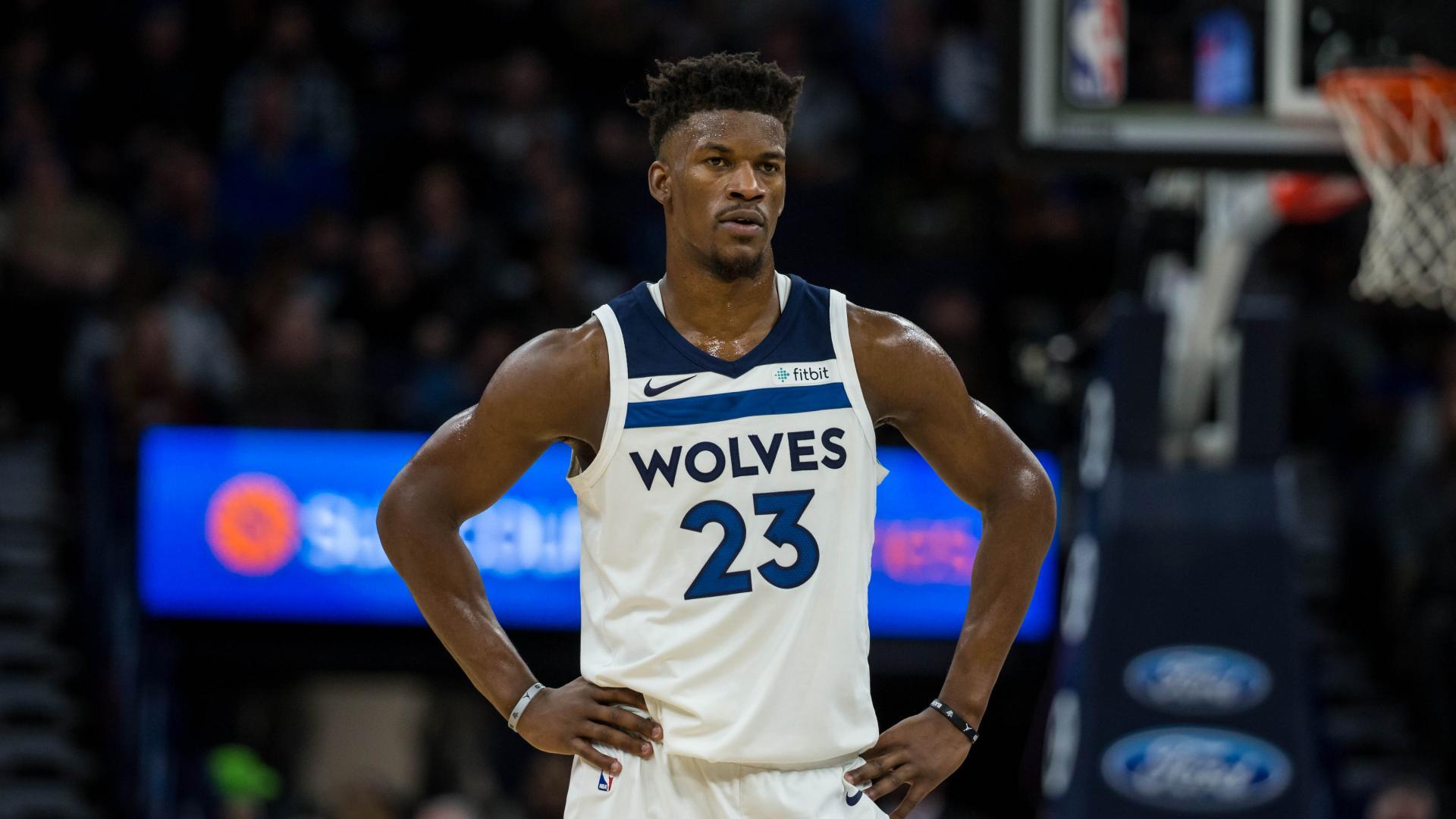 Decent day in Friday’s NBA daily tips as we hit on our best bet of the day with Brandon Ingram clearing his 15.5-point mark. Missed out on our bonus tip of Washington –4 over Miami at home after the Wizards led the entire game but couldn’t hold on in the final quarter.  We are now 2-1 on best bets and 5-2 total in 2018-19.

Check out our daily tips for Saturday, the 20th of October below.

The Bucks were great on the road in their opening game of the season, capturing a one-point win over the gallant Charlotte Hornets. Unfortunately, they couldn’t cover the two-point line that we tipped them at, however, there were some positive and informative signs that we were able to take out of the game. One of the most glaringly obvious ones is that Giannis Antetokounmpo does as he pleases on the court and the rest of the Bucks players, barring possibly Khris Middleton, are there to cater for him and play alongside him.

The 6’11 Greek Freak had 25 points and 18 rebounds in Game 1, and he really didn’t have a single challenger for a rebound in a Bucks uniform for the entire game. Middleton and Ersan Illyasova both racked up nine boards a piece, but a large portion of them were when Giannis was on the sidelines in foul trouble. The fact that Giannis was able to reel in 18 rebounds while just playing 35 minutes (two less than he averaged in 2017-18) is a promising sign.

The addition of Brook Lopez also really helps Giannis’ rebounding cause in our eyes. Lopez has always copped a bad rap as a rebounder, but he understands that it’s better for the team for the ball handlers to grab rebounds so they can push the floor and he is genuinely one of the best box out players in the entire NBA. We think Giannis cruises past his rebounds line this Saturday.

Giannis Antetokounmpo OVER 10.5 rebounds – $1.93 at Sportsbet

Jimmy Butler has a point to prove in 2018-19. After trade speculation leading up to opening night, he’ll be desperate to play hard and keep his trade value high with hopes of getting out of Minnesota. The star guard comes up against Cleveland on Saturday and averages 28 points per game in his last two contests against them (and that’s with LeBron James in the line-up). Scored 27 without breaking a sweat against the Spurs in the Wolves opening game and should clear his line again here.

The Memphis Grizzlies were bitterly disappointing in their season opener against the Pacers on Thursday, especially after we had picked them to have somewhat of a resurgence. However, they are at home on Saturday and facing arguably the worst side in the NBA in the Atlanta Hawks. The Grizzlies record at home was still semi respectable last season at 16-25 considering they finished with the second worst record in the entire league. Atlanta beaten by 19 points by a Knicks team that we predict will be outside the playoffs again this season and have absolutely no incentive to win.