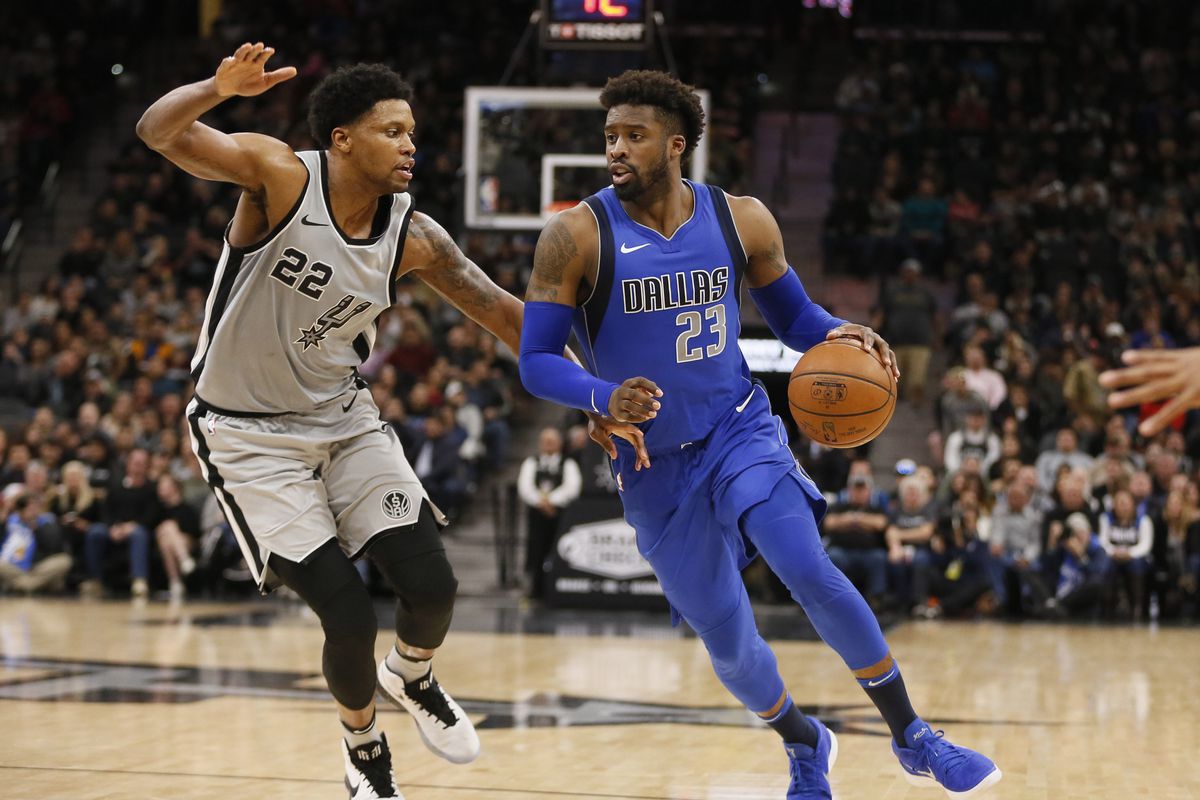 The money continues to rain with another successful day on Wednesday. Our best bet was an easy winner with Pelicans guard/forward E’Twaun Moore eclipsing his 11.5-point line in the third quarter to end the game with 14. We’ve now shifted our focus to Thursday’s huge 11-game slate where we’re confident we’ve found some more winners. Good luck to all following!

Our best bet for Thursday comes from the Dallas Mavericks at Atlanta Hawks match-up at 10am (AEDT). After a disappointing opening day loss, the Mavericks have now won two on the spin and will be full of confidence heading to Atlanta. Meanwhile, the Hawks are coming off their first win of the season, defeating the Cavaliers by 22 points on Monday on the back of rookie Trae Young’s 35 points and 11 assists.

The Mavericks two wins have come in impressive fashion, particularly their first when they defeated the Timberwolves in a high scoring 140-136 affair. The Luka Doncic & Deandre pick-and-roll in that game, as well as the Bulls game was a thing of beauty and will  certainly cause the Hawks all types of problems on Thursday. We also feel that the size and athleticism of the Mavs backcourt will put the likes of Trae Young and Kent Bazemore under enormous pressure on defensive end.

On the other hand, we feel that the Hawks big win over the Cavs says more about where the Cavs are at, rather than the improvement the Hawks have made. We noted at the start of the season in our team previews that the Hawks young roster will have their ups and downs throughout the season and will struggle to win 20 games. Their one win against a poor Cavalier team doesn’t change this one bit. In fact, it’s great for us because we get better odds to oppose them on Thursday!

When the odds for this game was released we were shocked to see the Bookies rate this match as a 50/50 game. In our view, it’s far from that. The Mavericks have a far superior roster and shouldbe too good for the Hawks.

Mavericks to defeat Hawks – $1.85 at Sportsbet

Our favourite player prop of the day is Knicks guard Tim Hardaway Jr to score over 21.5 points against the Heat. Hardaway has enjoyed a terrific start to the 2018-19 season, through four games he’s averaging 27 points on 23 shots per game. Hardaway is the Knicks primary option on offence and is the only reliable scorer in their starting unit. If the Knicks can keep this one close we feel that Hardaway is good value to eclipse his line.

Another player prop that caught our eye was Trae Young’s point line being set at 18.5. Through three games he’s averaging 23 points on 18 shots. We’re aware that his scoring average is inflated from his 35-point game, but in the game prior to that he had 20 points on 38% shooting, which shows he plans to let it fly regardless of whether they’re falling or not. After his 35-point game, he’s going to feel like superman, so don’t be surprised to see him put up 20+ shots here.

Our final bobus play of the day is on the Jazz to beat the Rockets straight up. We’re a little surprised to see the Rockets come into this one as favourites on the back of their terrible early form coupled with the Chris Paul suspension. The Rockets are also not as deep as they were last season and are visibly missing the defence of Trevor Ariza and Luc Mbah a Moute on the wings. We feel that the Jazz will bounce back from a shock loss to the Grizzlies and take care of business on the road.