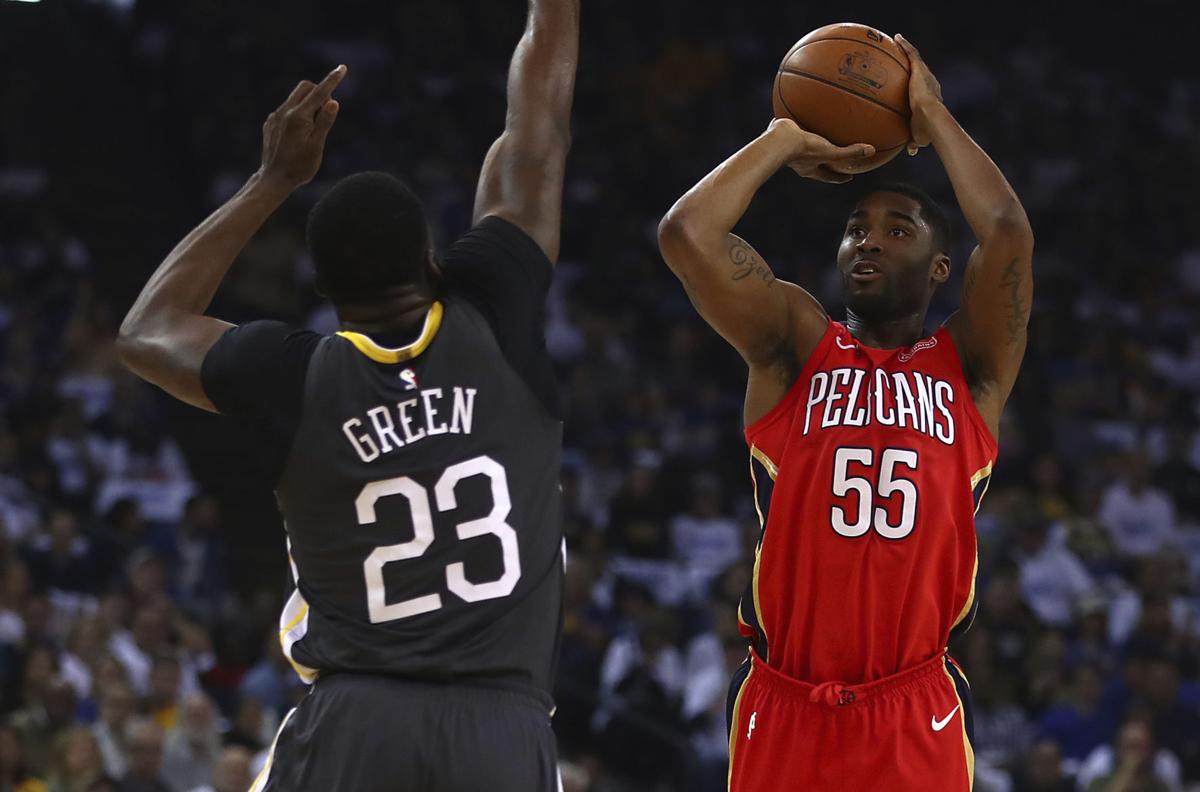 Solid day for us on Tuesday as we hit on our best bet plus one extra bonus tip to finish the day 2-2 overall. That now takes our best bet record to a healthy 5-2 on the season so far and our overall record to 12-6! Just the three games on the NBA schedule this Tuesday so we’ve decided to just provide a best bet for the day as pickings are pretty slim.

Our best bet of the day this Wednesday, the 24th of October comes courtesy of the New Orleans Pelicans facing off against the Los Angeles Clippers at Smoothie King Centre from 11am (AEDT). The Pelicans have been a scoring juggernaut through their opening two games, racking up 131 points against the Rockets last Thursday before dropping a massive 149 on the Kings on Saturday. They come into Wednesday’s game on three full days rest so should be fired up and ready to go.

Guard/forward combo E’Twaun Moore was thrust into the Pelicans starting line-up this season after the team traded away Rajon Rondo to the Lakers and through the first two games he has racked up 29 minutes per game. In fact, in the Pels first match-up against the Rockets, Moore played 34 minutes and had 21 points on 12 shots.

Moore came out of New Orleans’ second game against the Kings with 3:44 to play in the 3rd quarter and didn’t return to the game. He still managed to rack up 24 minutes and 10 points on just 11 shots.

We think he has a much bigger role to play for the Pelicans this season and should easily be around the 14-16 points per game mark given the fact that they are severely limited at the shooting guard and small forward positions. The Clippers should keep this game close enough for Moore to play significant minutes and we think he cruises past his 11.5 point line here.