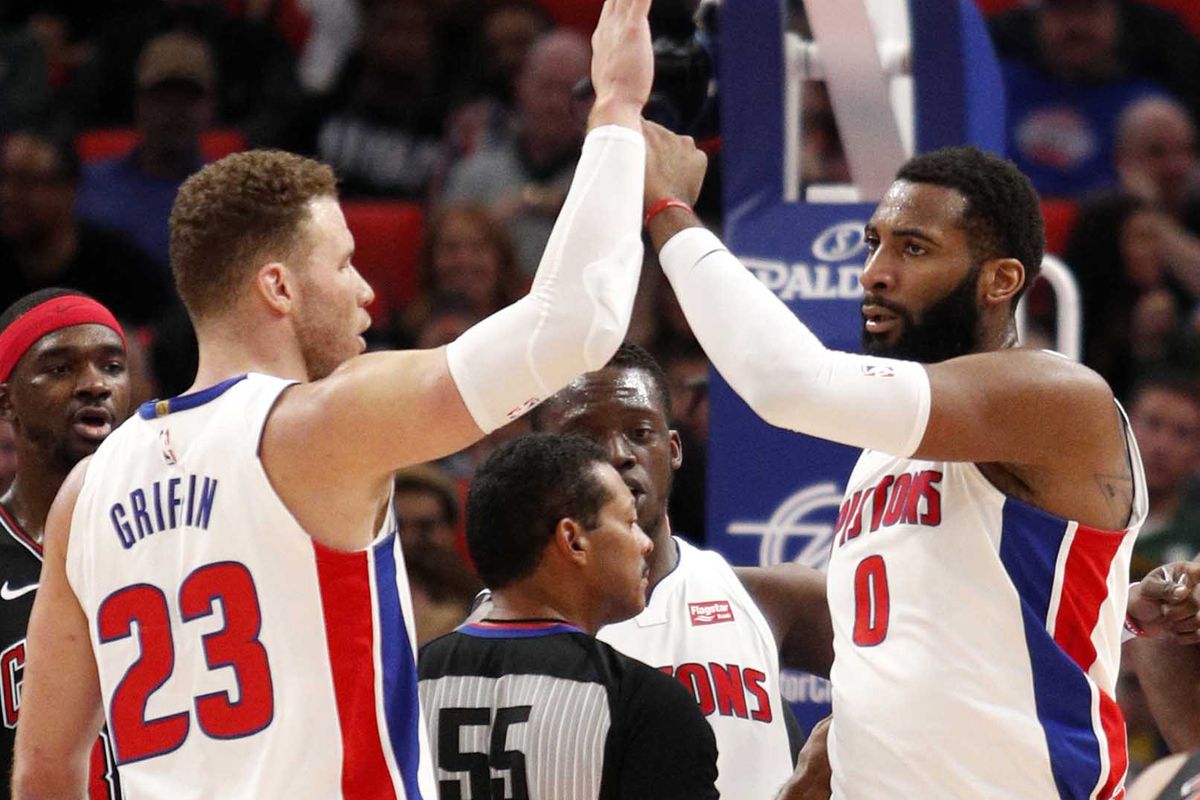 Extremely tough day for our followers on Thursday as we hit on just 1/4 tips with some horror losses. In our best bet, the Dallas Mavericks shot out to a 26 point lead early in the second quarter but couldn’t hold on in the end. If you were on at Sportsbet you still got paid out with their 14 point promo which is good for some, but not for our record.

Our bonus bets were tough as well. Trae Young needed 19 points and reached 17 shooting just 3 of 12 from the field while Tim Hardaway Jr was looking good to reach his 22 point line but was taken out of the game early as the Knicks were blown out. Luckily, Utah were able to earn the win as underdogs to salvage something from the day.

Still a respectable 6-3 best bet record and 14-9 overall record on the season so far!

As the season starts to kick into gear, the bookies are becoming a tough less exploitable, particularly in the player performance lines as players begin to settle into their averages. We have decided to provide a multi as our best bet today as with only four games on the slate, pickings are a bit slim.

In the first leg of our multi we’ll be taking the Detroit Pistons to win straight up against the Cavaliers, who have been an absolute rabble to start the season so far. The Cavs are currently 0-4 and have lost their last two to expected bottom of the East teams in Atlanta and Brooklyn.

The Cavs will be on the 2nd night of a back to back and are still working some of their key players into the rotation after an injury hindered start to the season. The Pistons are one of the five undefeated teams remaining in the NBA after winning a thrilling overtime game against the 76ers on Wednesday. Blake Griffin went off for 50 points including the game winner in the game and should be hard for the Cavs thin front-court to handle on Friday.

The second leg of our multi will be the Lakers to keep the game relatively close as home underdogs against the Nuggets from 1.30pm. The Lakers racked up their first win of the season on Thursday as they downed the Suns by 18 points in Phoenix. They shouldn’t be too hindered by the back to back schedule, however, as LeBron James, Kyle Kuzma, Lonzo Ball and Josh Hart all played under 30 minutes do to the blowout.

They’ll still be without Brandon Ingram and Rajon Rondo for the clash and currently have a 1-3 record, however, they have been extremely compeititve in all three losses to tough opponents in the Blazers, Rockets and Spurs.

The Lakers are 4-0 this season with a +9.5 point handicap so we’ll take them again here at home.