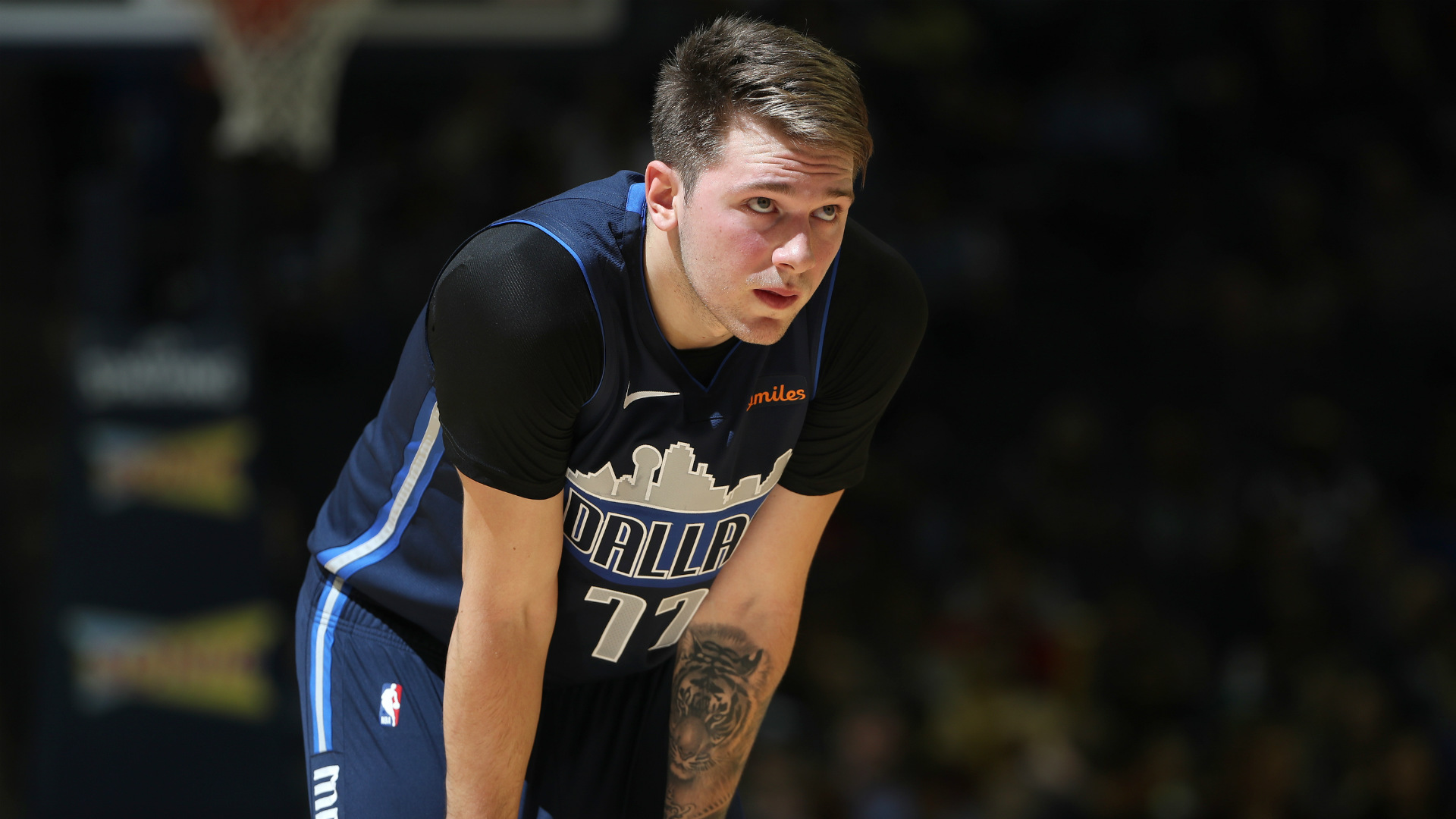 The wins just keep on coming for us as we made it five best bet wins on the spin on Tuesday and 10 from our last 12 (all $1.80+ / -125+). On Tuesday it was John Collins from Atlanta that surpassed his overs in the last few minutes of regulation as the Hawks closed out the Heat by two points. We now shift our focus to the 10-game slate on Wednesday and try for six wins in a row. Good luck to all following!

Our best bet for Wednesday the 28th of November comes from the Dallas Mavericks at Houston Rockets match-up, which is being played at the Toyota Center at 8pm (ET). This will be the first of four meetings between these two Western Conference rivals this season. Last season the Rockets swept the series 4-0, however, a lot has changed since last season with the Mavericks now looking like a potential playoff team, while the Rockets are nowhere near their 2017-18 form that saw them push the Warriors to seven games in the Western Conference Finals.

The Mavericks come into this game in really good form, having won six of their last seven games after a sluggish start to the season. They now sit in 10th position at 9-9 in an extremely competitive Western Conference, where all but one team has a record over .400. The Mavs most recent game was an impressive 113-104 win over the Celtics at home in a game that they led wire-to-wire despite going in as underdogs. A real shining light for them this year has been the stellar play of rookie Luka Doncic, who currently leads the team in scoring (19.1 points per game), but also contributes in other areas too (6.6 rebounds and 4.3 assists per game,

The Rockets find themselves in unfamiliar territory in the Western Conference standings, sitting in 13th position with a 9-10 record. They’ve arguably had to deal with more problems than any other team this season, with the Carmelo Anthony saga and injury troubles to both Chris Paul and James Harden all taking place in the first quarter of the 2018-19 season. They’re coming off a really disappointing overtime loss to the struggling Wizards on Monday, where James Harden’s 54-point effort wasn’t enough to get them over the line.

Everything considered, we’re very surprised to see the Rockets open as such short odds in this one. It’s still unclear whether Chris Paul will return or not, but even if he does it’s unlikely he’ll be at 100%. This will likely see Eric Gordon start over him as well, or at least play increased minutes off the bench. Meanwhile, the Mavericks have a clean bill of health for the most part and will be full of confidence from all the success in their recent stretch of games.

We wouldn’t be surprised in the slightest to see the Mavericks win on the road against the Rockets here, making the +6.5 line very nice value. We’re more than happy to suggest a play on them in this one.