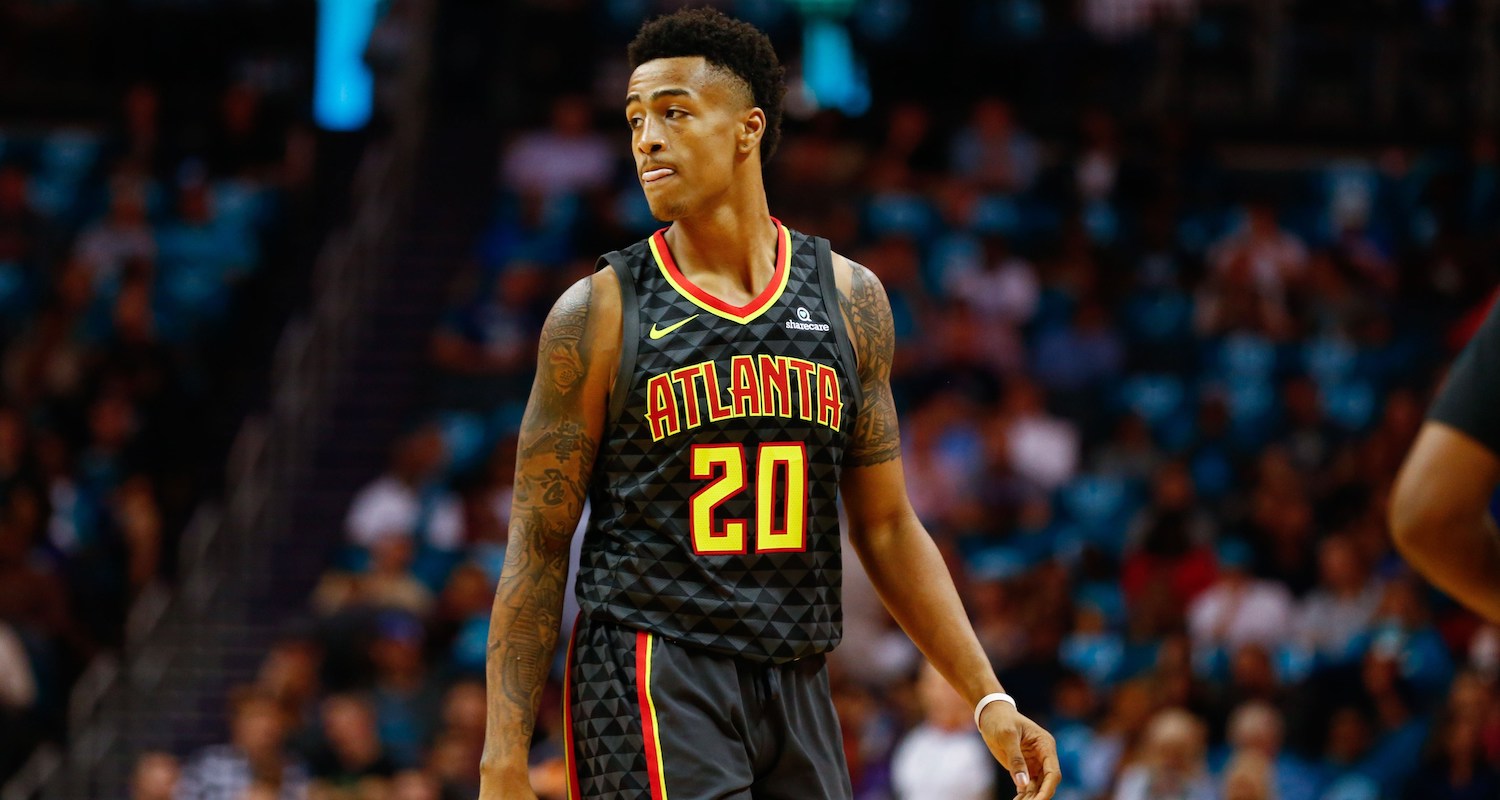 We had luck on our side yesterday with Otto Porter Jr eclipsing his Overs in overtime as the Wizards downed the Rockets at home in an absolute thriller. The Porter Jr win made it nine best bet wins from our last 11 (all -120 or better) and took our season tally to 26-15! We now shift our focus to the 5-game slate on Tuesday night, where we’re confident we can extend our streak to five consecutive, as well as 10 from our last 12. As always, good luck to everyone following!

Today’s best bet comes courtesy of the Atlanta Hawks at Miami match-up, which takes place at 7:30pm (ET) at American Airlines Arena in Miami. This Eastern Conference duel is the second meeting between these two teams, with one more game in the series to come later on in the season. The Hawks were victorious in their first game of the season series, which is one of just four wins for their ball club so far, which means they currently sit in last position in the Eastern Conference standings with a 4-16 record. Meanwhile, the Heat are doing a little bit better at 7-12, but will be hoping to jump up from their current position of 11th in the East.

Once again, our focus isn’t on the head-to-head market in this match-up and once again our focus will be on John Collins of the Atlanta Hawks. We made a play on Collins just two days ago and he certainly didn’t disappoint, but surprisingly the Bookies are still yet to adjust his points spread, so we’ll be looking to take advantage of it once more.

In his Rookie season, Collins was one of the few positives for the Hawks. He was eased into the season by the coaching staff, but once they saw his talent and the effect he can have on his team he was given plenty of of court time and opportunity to showcase his skill. By the end of his rookie season, Collins had put together impressive averages of 10.5 points 7.3 points on 58% shooting in just 24.1 minutes per game.

Heading into his second season as a pro, Collins was identified by many as a potential breakout player. However, injury forced him off the court for the Hawks first 15 games of the season, so fans had to wait to see if he could live up to the hype. Now, Collins has finally returned and has hit the court five times and has looked every bit of the budding star we thought he would be. In just 24 minutes he’s averaging 15 points, 5.8 rebounds and 3 assists per contest, while shooting an elite 63% from the field.

John Collins has now played five games on the spin, with his last three as a starter. His minutes have increased in each game he’s played to the point where he’s played 30+ minutes in each of his last two. In those two games, Collins has put up 16 and 23 points and has earned his coaches and teammates trust in the process.

In a winnable game against Miami, we expect Collins to continue to get more game time and more touches on the offensive end. He’s simply too good not to.