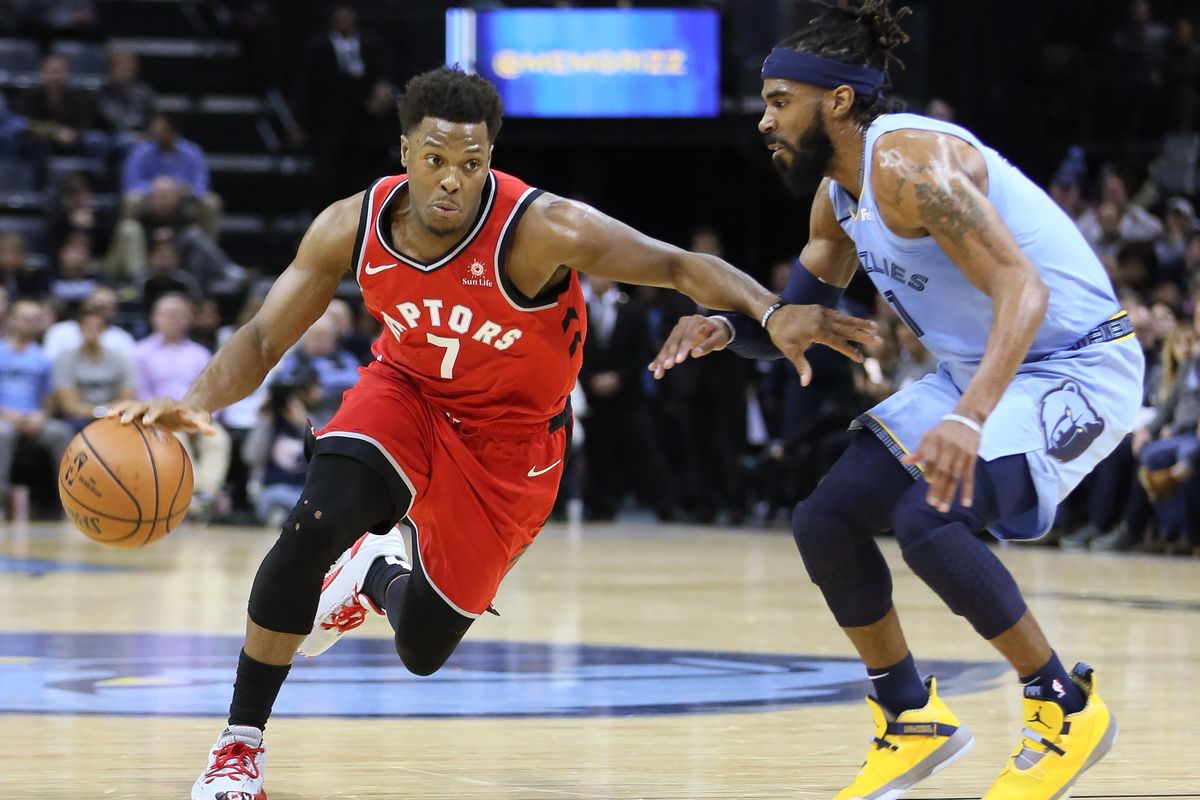 We’re in a rich vein of form at the moment having won each of our last six best bet’s, including 11 of our last 13 (all $1.80+ / -125+). Yesterday we had the Mavericks at a very generous +6.5 handicap against the Rockets, which ended up being the easiest win you’ll have all year. We now shift our focus to the rather small three-game slate on Thursday and provide our best bet for the day. As always, good luck to everyone following!

Our best bet from Thursday’s three-game slate comes from the heavyweight battle between the Golden State Warriors of the West and the Toronto Raptors of the East. This will be the first of two regular season meetings between these two teams, with the other game coming in two weeks from now (December 12). The Warriors swept the two-game regular season series between these two teams last season, winning 127-125 on the road and 117-112 in their duel at home.

The Warriors come into this on the back of a four game home-stand in which they lost the first to OKC, but won each of the last three (Blazers, Kings, Magic). They will now hit the road for a five game road trip, with their first stop being in Toronto. Kevin Durant has been in blistering form of late, pouring in 40+ points in each of his last two games. He’s also had a lot of help from fellow all-star Klay Thompson, who has averaged over 25 points in his last five games. The Warriors are again expected to be without Stephen Curry and Draymond Green, who are expected to return at some point during this trip.

The new-look Raptors are enjoying a terrific start to their 2018-19 campaign. Now with Kawhi Leonard on board the Raptors have started out by winning 18 of their first 22 games, and sit three games clear ahead of the Milwaukee Bucks on top of the Eastern Conference standings. Kawhi’s focus levels were the main concern from critics coming into his first season in Toronto, but he’s responded beautifully with averages of 24.3 points, 8.6 rebounds (career high), 3.1 assists and an efficient 47.4% field goal percentage. The Raptors cooled off after a hot start, but have since returned to their devastating ways by winning each of their last six games. Their latest victim was the Grizzlies, who they defeated 122-114 on the road. The Raptors now return home for their game against the Warriors, before hitting the road again on Saturday to face the Cavaliers.

The Warriors have been able to grind out wins in each of their last three games, but they’ve all been at home against a lot weaker competition to what they’re coming up against in Toronto. The Raptors are absolutely red hot at the moment and have the best record in the league by some way. With Curry and Green expected to sit once again we can see the Raptors bench, which is arguably the best in the league, absolutely demolishing the weak Warriors second unit. We also can’t see how Durant has another 40+point game with Leonard set to guard him, which is the only way we could see them having success here.

The Bookies haven’t given the Raptors the respect they deserve, so we’ll be taking full advantage of their handicap here. We’re confident this play will take our best bet streak to seven on the spin.