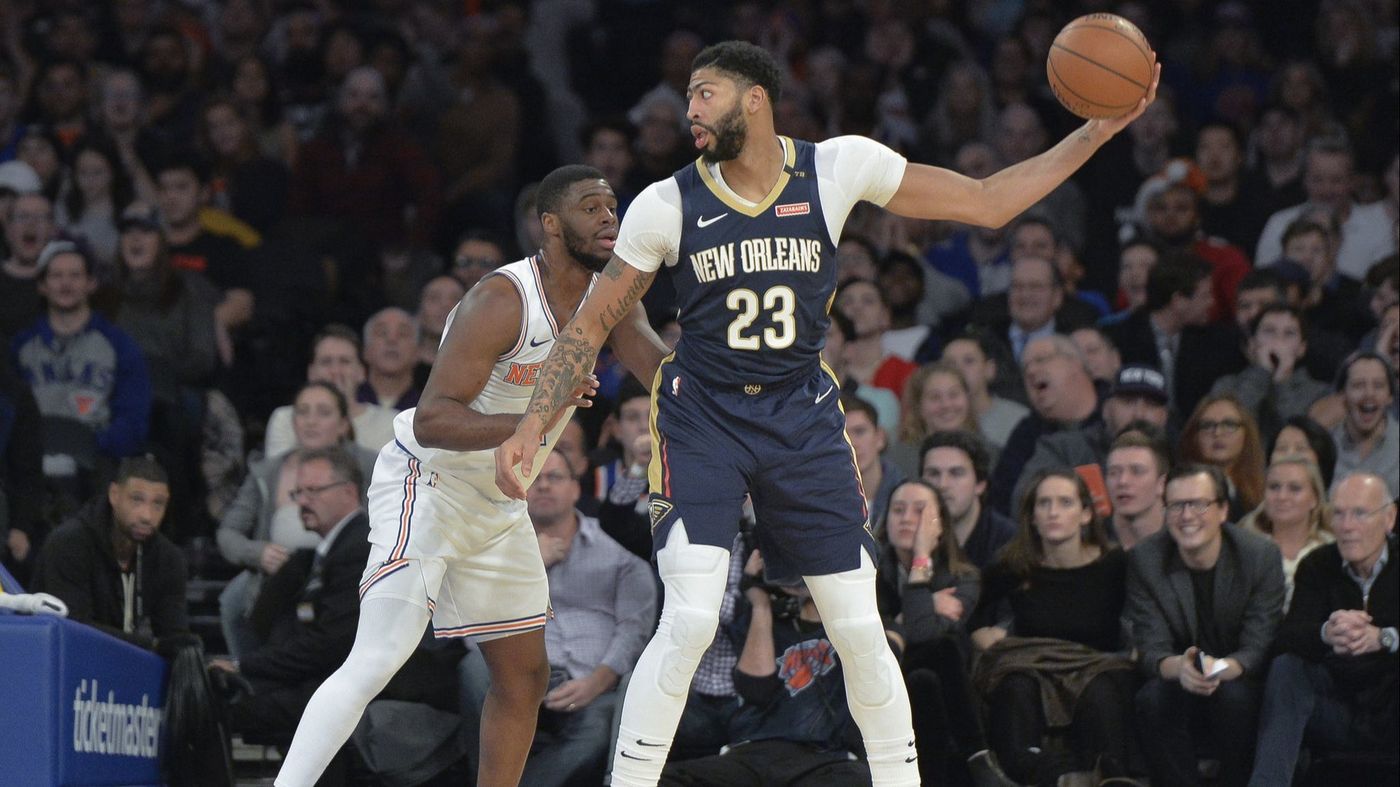 Another day another best bet win for us with D’Angelo Russell eclipsing his points + assists line fairly comfortably. That win made it five from our past six best bets, moving us even further into the green. We now take a look at the monster 13-game slate set to play out on Thursday and provide another pick of the day, as well as our best bet for all other 12 games. Good luck to everyone following!

We’re shifting our focus back to the head-to-head markets today, with our best bet coming from the New Orleans Pelicans at Philadelphia 76ers match-up. These teams are yet to face each other this season, but both have been in solid form to start their 2018-19 campaigns.

The Pelicans have found it tough to find consistency in the early part of the season. They began with a flurry, winning four on the spin, only to lose each of their next six, but have now recovered to win six of their past seven games. This takes us to where we are now, with the Pelicans sitting in seventh position in the Western Conference standings with a 10-7 record. Superstar big man Anthony Davis is having another fantastic season and has recently been named the Western Conference Player of the Week. He’s posting 28 points, 12 rebounds, five assists, one steal and just under three blocks per game thus far.

Meanwhile, the 76ers have also found it tough to string together good performances. Although they have a perfect 9-0 record at home and a solid overall record of 11-7, Tuesday’s win over Phoenix was the first time this season that they’ve won three consecutive games. They’re currently in a decent position in the Eastern Conference standings, sitting in fourth (three games back from first), but will be hoping that the Jimmy Butler acquisition will help propel them to the top and into championship contention.

In a busy NBA Thursday where there’s 26 teams taking the court there actually aren’t too many games you would consider as a ‘blockbuster’. However, this one comes awfully close to fitting the criteria.

The Pelicans main offensive weapon is obviously Anthony Davis, and while he can carry his team to wins regularly, we think he’s going to find this one really tough against such a terrific defensive big man in Joel Embiid. If Davis and Embiid’s great defense on each other can cancel one another out, then Philly clearly have the next best two players on the court with Ben Simmons and Jimmy Butler. Add in the home-court advantage and the fact that the Sixers are 9-0 at home this season and you’ve got yourself a great value play on the Sixers spread.