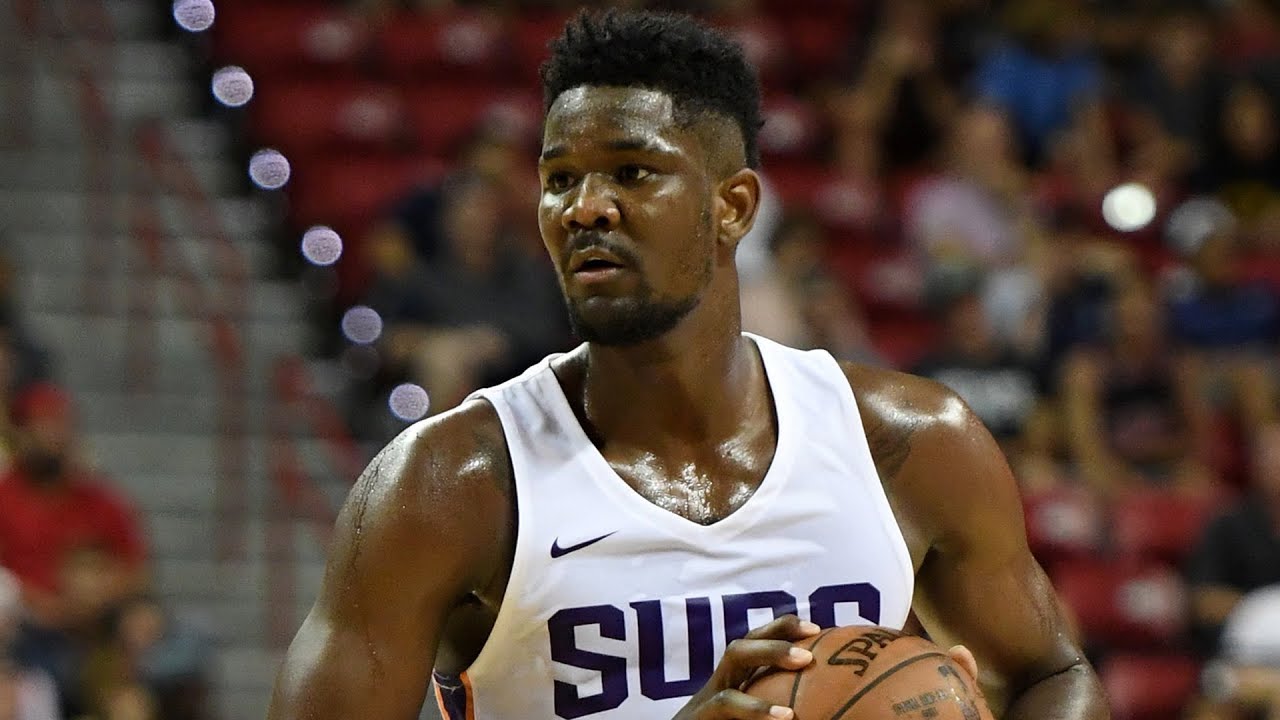 The NBA returns after a day off for Thanksgiving with a monster 14-game slate for us to indulge in on Saturday! We were unlucky not to continue our best bet streak on Thursday with the 76ers choking their big lead late to fall short of their cover. Nevertheless, we’re confident we can return to the winners list tomorrow on a big day for NBA! Good luck to all following.

Our best bet for a huge Saturday slate comes from the Phoenix Suns at Milwaukee Bucks match-up. These two teams couldn’t have had more contrasting starts to their 2018-19 campaigns, with the Suns winning just three of their opening 17 fixtures, while the Bucks have dominated their way to 13 wins from 17 tries, which is the best mark in the competition. Our focus for today isn’t on the head-to-head markets however, it’s on Suns Rookie big-man and number one pick in the 2018 draft, DeAndre Ayton.

The 7’1 Bahamian phenom out of Arizona has shown enough in the early part of his rookie season to prove to everyone that he’s going to be a force in this league for many years to come. However, we feel he’s in for a really tough day at the office, particularly in the rebounding department, against a red-hot Bucks team.

So far, Ayton is averaging 16.5 points and 10.5 rebounds per contest, which puts him in elite territory for rookies in this generation. However, he isn’t coming up against a traditional big man in this instance, with Lopez offering a completely different skill set to what Ayton is used to.

Ayton is a genuine contender for Rookie of the Year and is a decent rebounder of the basketball, but he simply won’t have the opportunities to post big stats on Saturday. He will be required to guard the more than competent stretch big-man in Brook Lopez out on the perimeter, which we leave him out of rebounding range for the most part. Couple that with the very real possibility of a Bucks blowout and it seems like a really solid play.