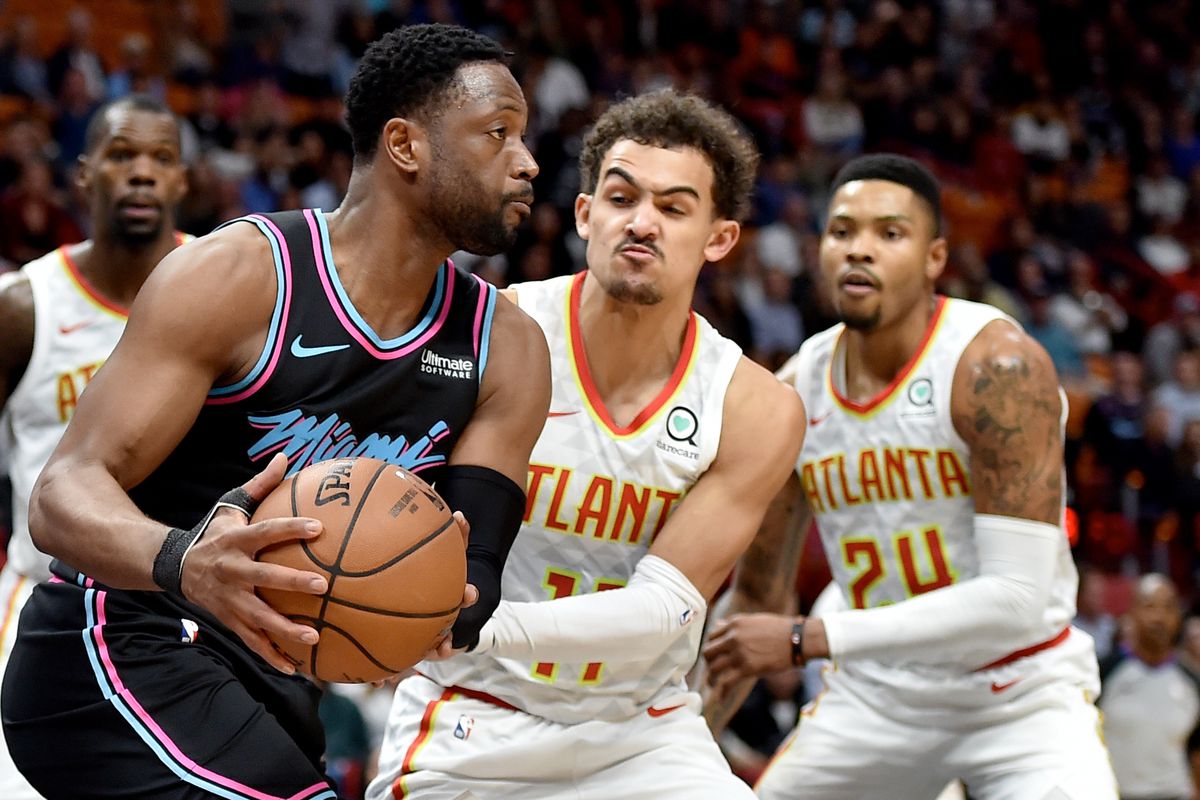 Amazingly, without Anthony Davis, Julius Randle, Nikola Mirotic and E’Twaun moore the Pelicans were able to cause a huge upset over James Harden, Chris Paul and the Houston Rockets. Like many, we had it marked down as a comfortable win for the Rockets at home, but that wasn’t to be the case as Jrue Holiday and Jahlil Okafor proved too much to handle. It was a tough one to swallow, but we believe we’ve got a great play from Wednesday’s slate that will get us back on the winners list. Good luck to everyone following!

Our best bet form the busy eight game slate on Wednesday comes from the Atlanta Hawks at Sacramento Kings match-up. This will be the second and final time that these two teams play each other this season. The first of the two-game regular season series was played in Atlanta with the Kings absolutely obliterating the home team by 31 points (146-115).

The Hawks are coming off one of their best wins of the season in their most recent outing against the Clippers. Despite being the huge road underdog, Lloyd Pierce’s Hawks were able to put together a huge third quarter to put the game out of the Clippers reach. It was just their 16th win of the season to go along with 33 losses, but many would agree that they’ve exceeded expectations that were set in the pre-season. They’re currently in 12th spot in the Eastern Conference standings and are well out of the playoff race, but certainly have a lot to look forward to in the near future.

On the other hand, the Kings are coming off a loss to the Clippers in their most recent game. They were never really in it and looked out on their feet in that game, but it’s more than understandable when you consider it was the sixth straight game they’d played on the road. The Kings now get to return to their home floor in Sacramento where they’ve had terrific success this season. As it stands, they’re in 1oth spot in the Western Conference standings with an even 25-25 record.

Despite the recent performance the Hawks put in against the Clippers, we can’t see them backing it up again on the road against the Kings. The Hawks have struggled to string together wins all season long and come up against a rested and desperate Kings unit here. We expect the home side to win this by double digits and cover the -5.5 spread quite comfortably.

With a large slate comes the opportunity to put together a great value parlay. Today we kick things off with the Kings (moneyline) at home for the reasons mentioned above. We then head over to MSG where we are taking the Mavericks (moneyline) to take care of the Knicks, who have lost 18 of their last 19. We’re then going with the Nuggets (-8 spread) to win comfortably against the undermanned Pelicans on a second night of a back-to-back. Last but not least, we’re taking the Timberwolves (moneyline) to take care of the struggling Grizzlies at home.