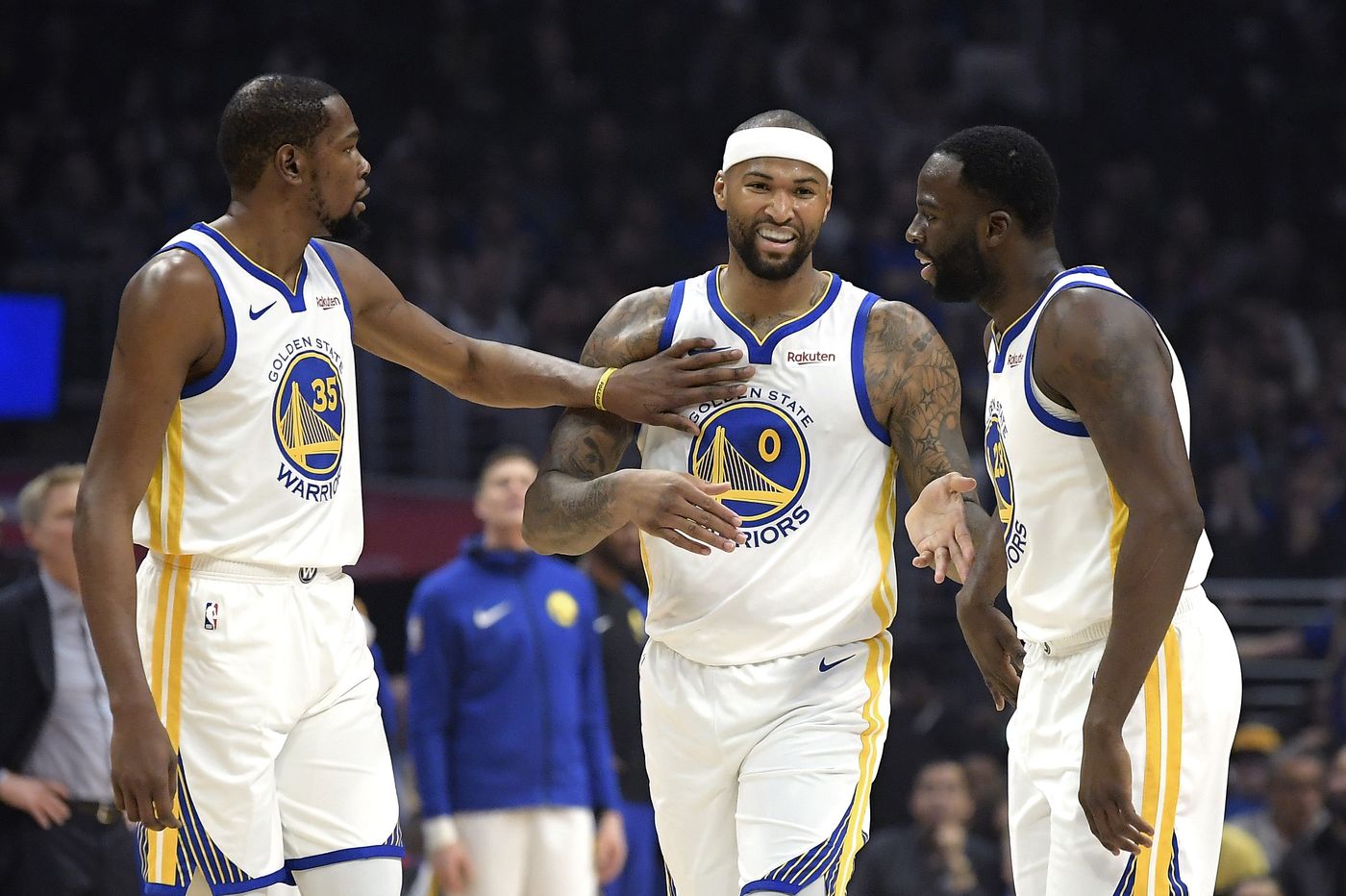 It was an easy win for us on Wednesday with our best Pick of the Day never looking in doubt. The Kings were simply too strong for the Hawks at home like we predicted. The game was virtually over at half time when the Kings were up by 14 points, but they put it beyond doubt early in the third and eventually won by 22 points (135-113). We now shift our focus to the five game slate on Thursday and look to finish off the month of January with another winner. Good luck to everyone following!

Our best bet from the smaller slate on Thursday comes from the heavyweight match-up between the Philadelphia 76ers and the Golden State Warriors at Oracle Arena in Oakland. This is the first meeting between these teams this season. In fact, the last time they played was back in November 2017 in a game the Warriors won comfortably and took their winning streak over the Sixers to 10. The last time the Sixers beat the Warriors was back in the 2012-13 season, which is prior to Joel Embiid being drafted.

The Sixers come into this in decent form having won six of their last eight games. The star trio of Simmons, Butler, and Embiid looks like it’s starting to pay off, although the depth remains a real issue at this point in time. The Sixers have grinded to a really solid 33-18 record and currently sit in third place in the Eastern Conference standings. There’s no doubting that they loom as a contender in their conference, but the front office will need to add more shooting to the roster if they’re to become a serious challenge to the like of the Warriors.

The Warriors are absolutely sizzling at the moment, there’s no two ways about it. They’ve won each of their last 11 games and have taken full command of the Western Conference. They’re on top of the mountain with a 36-14 record and don’t look like slowing down anytime soon. Their last win was yet another demolition job, this time the victim was the Indiana Pacers who they beat by 32 points (132-100). Boogie Cousins was a huge factor in the win with a season high 22 points, and looks like he’s getting more and more comfortable in a Warrior outfit every time he hits the floor.

This one would be a hard one for the bookies to price, particularly because the Sixers haven’t been in poor form at all (they’ve actually been quite good). However, the Warriors are in outstanding form at the moment and are punishing every team that comes in their path. They also boast a low-post defender in DeMarcus Cousins who should be able to at least contain superstar Centre Joel Embiid. Further good new for the Warriors is the expected return of Draymond Green after a one game hiatus. Simply put, we can’t see the Sixers hanging around on the road against the Warriors here. We expect another big win for the Warriors.