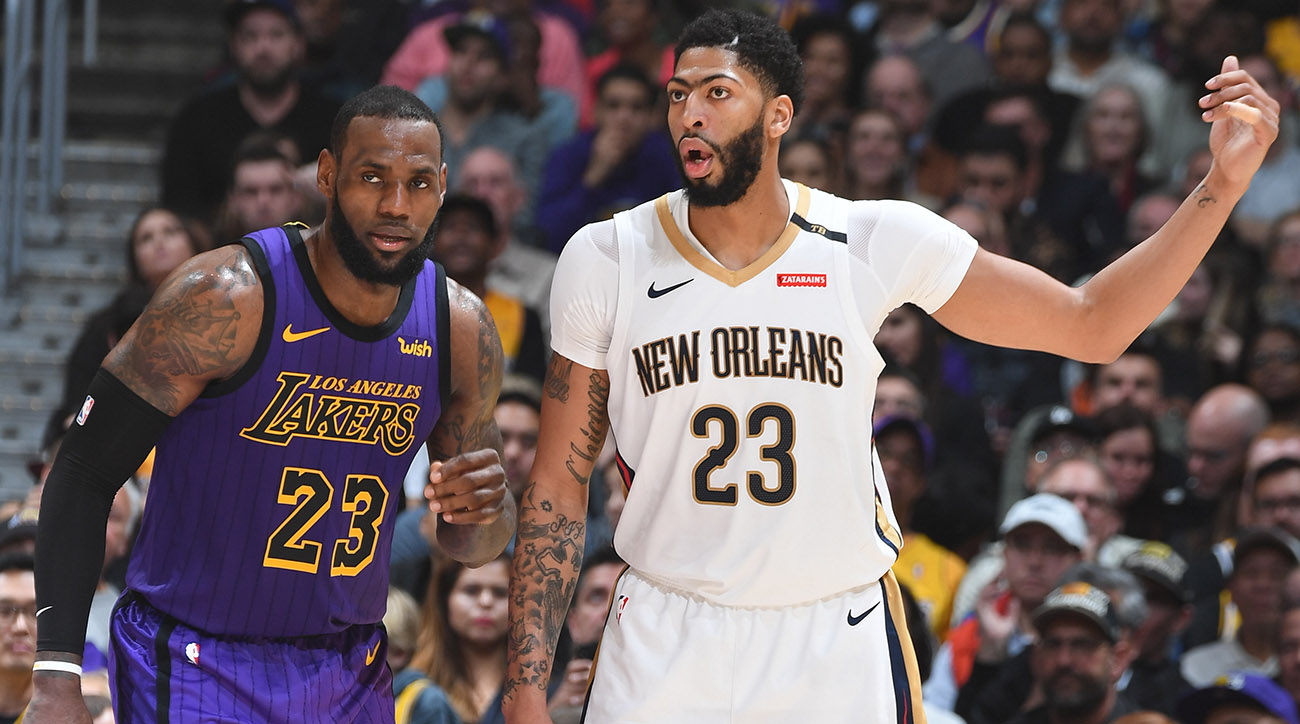 The shock results continue to take place in the NBA day in and day out. Today the Hawks put the Clippers to the sword in the third quarter, opening up a big lead that the Clippers just couldn’t peg back in the end, eventually falling short by five points. We now shift our focus to the rather big slate on Tuesday and look to get back to our winning ways. As always, good luck to everyone following!

Our best bet from the seven game slate on Tuesday comes from the Western Conference match-up between the New Orleans Pelicans and the Houston Rockets. These teams have already faced off twice this season, with each team protecting home court to level the series at 1-1.

The Pelicans have lost each of their last three and five of their last six games as they travel to take on the Rockets in Houston on Tuesday night. However, the current form isn’t the main concern of the Pelicans organisation, with recent news coming out that superstar forward Anthony Davis has no intention of signing an extension with the club, and has in fact requested a trade to a contending team. The news was released by ‘Woj’ in a tweet pictured below.

This news obviously leaves the Pelicans in a spot of bother and will undoubtedly distract the team going forward. Davis was already scheduled to miss this game through injury, joining Nikola Mirotic and E’Twaun Moore on the sidelines, with Julius Randle labeled as questionable. As it stands, the Pelicans are in 13th place in the Western Conference standings and will seemingly miss the playoffs and enter another rebuild.

On the other hand, the Rockets have won their last three and four of their last five games as they get set to host the Pelicans. They’re finally start to get healthy as well with Chris Paul back in the mix (Rockets are 2-0 since he’s returned). The Rockets recent form has propelled them into fifth spot in the Western Conference standings and only seven games behind the Warriors in first. If they can get back to full health it seems they’ll again be making some noise in the playoffs.

With all the drama going on in New Orleans surrounding Anthony Davis, their injury troubles to key players, as well as their terrible record, we just can’t see how this one stays close. The Rockets are also in great form and will have the two best players on the court here. They’ve won each of their last nine home games against Western Conference opponents and we feel they’ll make it 10 on the spin with an emphatic win here.