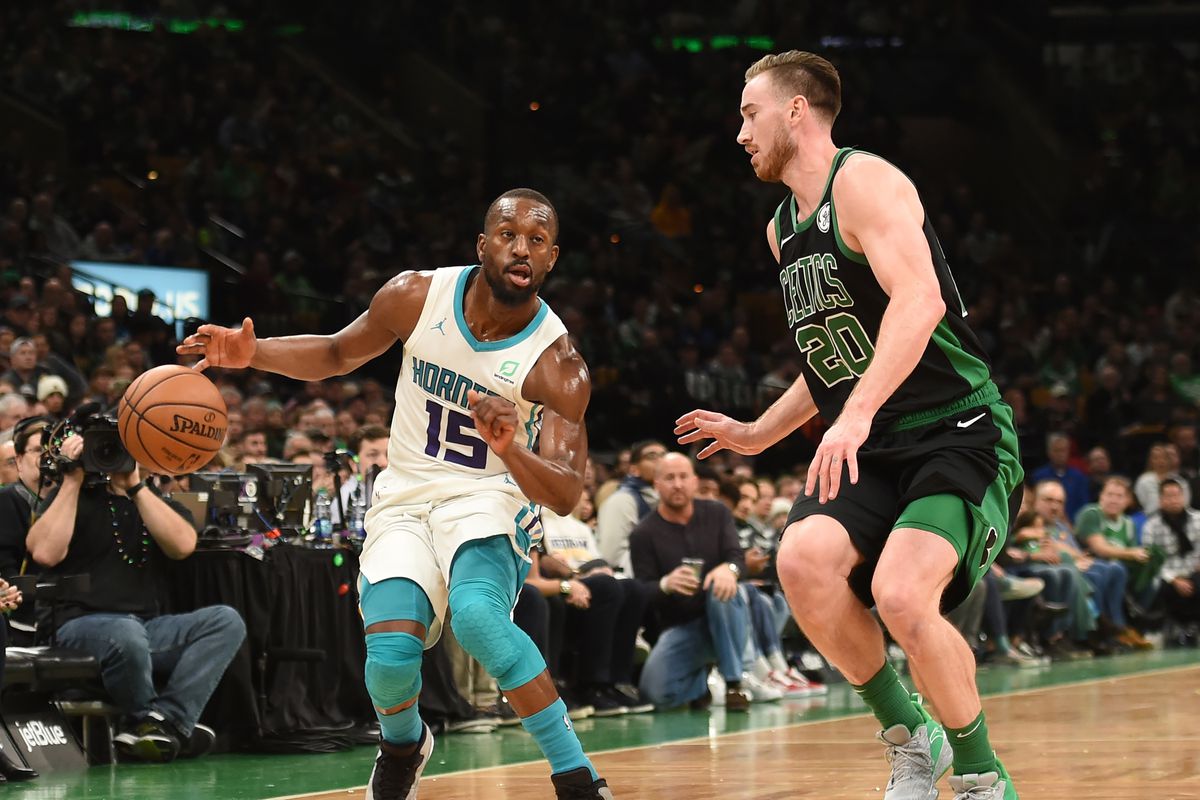 Unfortunately the Clippers were our undoing on Tuesday, costing us both our Pick and Parlay of the day. Joel Embiid ended up playing for the Sixers and causing them a whole lot of problems from the onset. Nevertheless, we’re confident we’ve got a winner in Wednesday’s big slate, which will get us back in the green for the year. Good luck to everyone following!

In the feature game for our Pick of the Day on Wednesday, we have the Dallas Mavericks travelling to take on the Charlotte Hornets in a cross-conference battle. This will be the first of two meetings between these teams this season, with the second to come later on in the season at Dallas. Last season the series was tied at 1-1, with each team winning on their opponents home deck.

The Dallas Mavericks have had a mixed bag this season, but would have to be happy with the way things stand nearing the halfway point. They started off the season really well, but perhaps the fatigue is starting to settle in for the younger players as we approach the All-Star break. The Mavericks are 2-8 in their last 10 games and currently sit in 12th position in a stacked Western Conference. They now have to hit the road where they’ve amazingly only won two of their 18 games so far this season.

Meanwhile, the Hornets have sort of hovered around the .500 mark pretty much all season so far, and enter the new year with a fitting record of 18-18, which has them in sixth position in the weaker Eastern Conference. They too have had their struggles on the road, winning just four of their 15 games there. Luckily for them however, they get to return home for this game against the Mavericks, which they’ve turned into a bit of a fortress with a record of 14-7.

We’ve found some winning form back in strong home teams against weak road teams of late, so we’re going to be sticking with that here. The Mavericks are the worst road team in the league this season and a faced with a big trip to the Eastern Conference to start their road trip. We also have concerns over the freshness of their young core heading into the second half of the season. All of this leads us to believe that the Hornets at near even odds is really strong value.

We missed yesterday’s Parlay of the Day by one leg, but we’re confident we’ve put together another value multi here. First up we’re taking the Hornets at the moneyline for obvious reasons. Secondly, we’ve included the in-form Nets to take care of the Pelicans, who are a poor road team. Finally, we’ve gone with the Hawks +5.5 away to the Wizards, who are in a major slump.