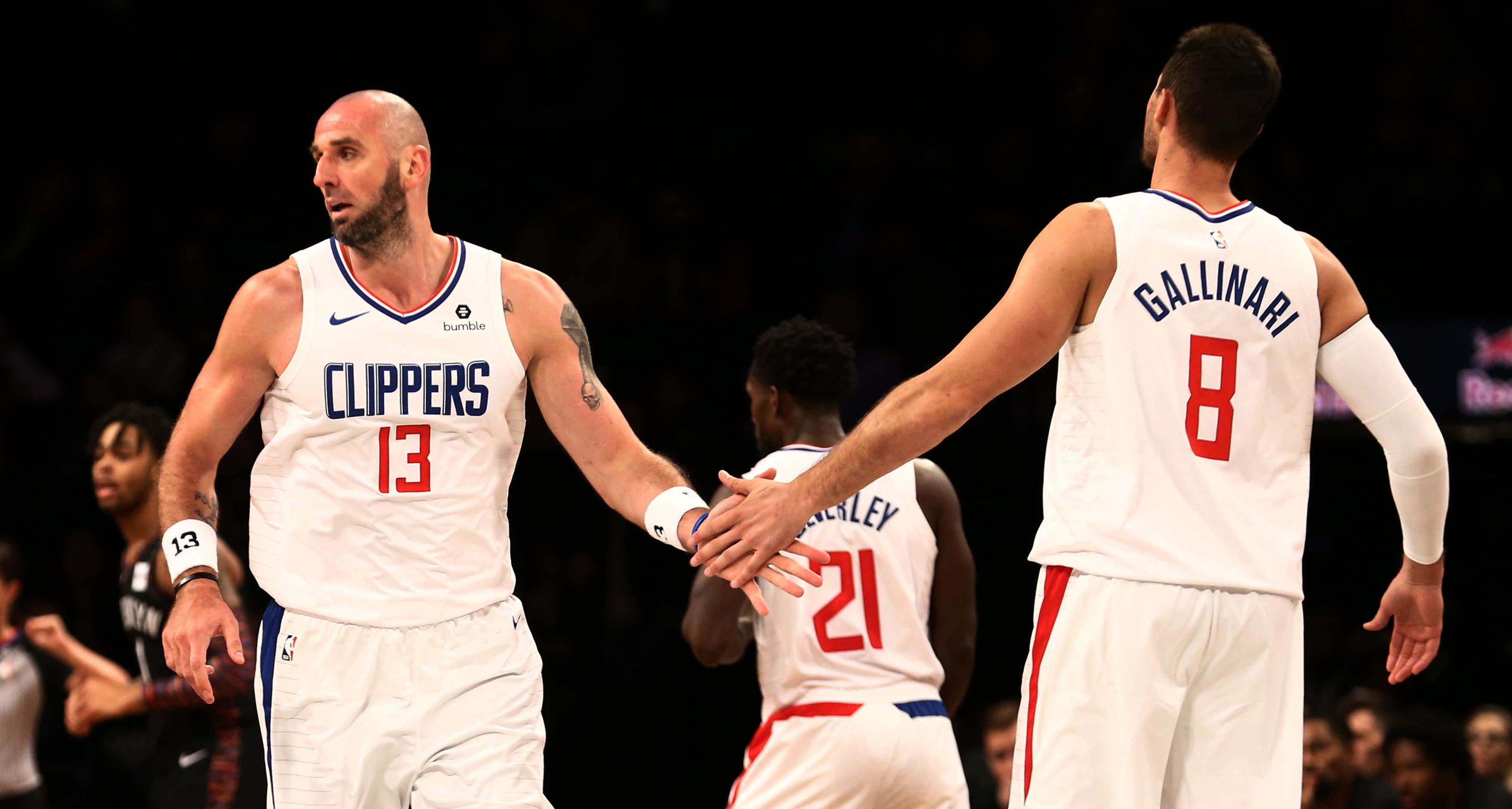 It was a great way to end 2018 for us on Monday with both our Pick (-115) and Parlay (+303) of the Day getting up. They were all relatively comfortable wins too, with the Rockets winning by 12, Pelicans by nine, and the Hawks covering their spread by 3.5 points. We now shift our focus to the first day of 2019 and provide our best Pick of the Day. Good luck to everyone following!

Our best bet for January 1st comes from the cross-conference battle between the Philadelphia 76ers and the Los Angeles Clippers. This is the second and final meeting between these teams this season. The 76ers took care of home court in the first meeting, defeating the Clippers 122-113 in a wire-to-wire victory.

The Philadelphia 76ers are coming off their worst loss of the season in their most recent outing, losing to the Trail Blazers by a whopping 34 points on the road. The loss and the margin of it wasn’t totally out of the blue however, as they were without superstar Joel Embiid and they’ve been really quite poor on the road this season (7-11). This game in Los Angeles against the Clippers will be the fourth of a five game road trip. As it stands, the Sixers are in fourth position in the Eastern Conference standings with an overall record of 23-14.

The Los Angeles Clippers come into this home game against the Sixers on the back of a disappointing 11-point loss against the in-form San Antonio Spurs. It was a rare poor performance by the Clippers on their home deck, as they’ve put together a really solid 12-5 record at the Staples Center. They get a great opportunity to get back on the winners list on Tuesday though, in what will be the second and final game of their current home stand. Overall, the Clippers have a record of 21-15 and sit in fourth position in the Western Conference standings.

At the time of writing, Sixers superstar Center Joel Embiid is questionable to suit up in this one. We all saw how poor the Sixers performed without their All-Star against the Trail Blazers last time out, so having him out again will be a major blow. If he does play however, we still really like the chances of the Clippers winning this one at home. They’ve been great at home all season and are against a Sixers outfit who have worst road record of all teams with a win/loss ratio better than .500. For these reasons, we feel they’re great value to get the win here and a comfortable recommending a play.

We’ll look to make it two in a row for our Parlay of the Day on Tuesday with a five game slate to play with. First up we’re going to be taking the Clippers to win for the reasons mentioned above. Secondly, we’ve opted to include the Bucks and Nuggets to win at short odds against their opponents. Finally, we’re taking the Kings to defeat the Trail Blazers at home. The Kings have been a great home team all year and have the athleticism in the backcourt to keep up with the likes of Lillard and McCollum.