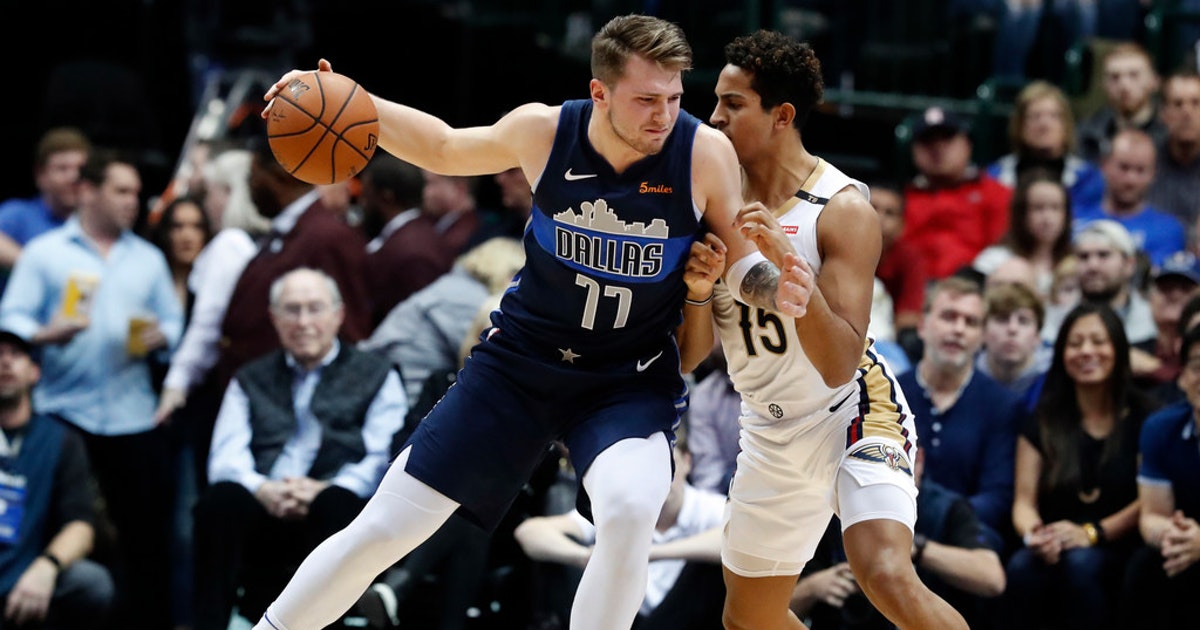 Tuesday February 5th turned out to be a day of upsets, as so many underdogs either got close or pulled off big wins. In our case, we lost our pick on the Blazers who just couldn’t come back from their three quarter time deficit, eventually going down by eight points at home. We now turn our attention to the seven game slate on Wednesday and look to get back on the winners list with a high quality play. Good luck to everyone following us today!

Our best bet from a busy Wednesday slate comes from Dallas where the Mavericks are hosting the Charlotte Hornets. This is an important game for both teams who are hovering around the playoff picture in their respective conferences. The Mavericks will be looking to complete a 2-0 regular season series sweep over the Hornets, after they demolished them by 38 points in Charlotte in their first meeting this season (122-84). See the highlights from that extremely one sided affair below.

The Charlotte Hornets come into this on the second night of a back-to-back after losing a tough one to the Clippers on Tuesday. They led that game by six at half time on the back of Kemba Walker’s 25-point half, but he slowed down drastically in the second half, as did his time. They now face the difficult task of travelling to the West with little to no rest to take on the fresh Mavericks. As it stands, the Hornets are in seventh spot in the Eastern Conference standings with a record of 26-27.

Meanwhile, the Dallas Mavericks come into this off an easy 13 point win against the Cavaliers in their last time out. It was a much needed road win for a team that has found them really hard to come by. It’s still fresh after the big trade in Dallas, but the early signs are that they’ll continue to push for one of the final playoff spots in the Western Conference. As it stands, they’re in 12th spot in the West at 24-28 and will need to continue their recent form if they’re to have any chance of playing in the post-season.

The Hornets are sure to be fatigued after such a grind against the Clippers on Tuesday. Couple that with the fact that they’ve been dreadful on the road all season (7-18) and there’s a lot to be desired. On the other hand, the Mavericks are fresh and full of enthusiasm with a brand new dynamic, and have been terrific at home this season. We see them covering a small spread with ease on Wednesday.

We’ve had a lot of success with our parlays this season and feel we have another solid one today. First up we’ve taken the Mavericks (moneyline) for the reasons stated above. Secondly, we’re going with the Bulls (moneyline) to defeat the severely undermanned Pelicans at home. Finally, we’re taking the Warriors, Jazz, Bucks (all moneyline) as heavy home favorites to all defeat their much weaker opponents.