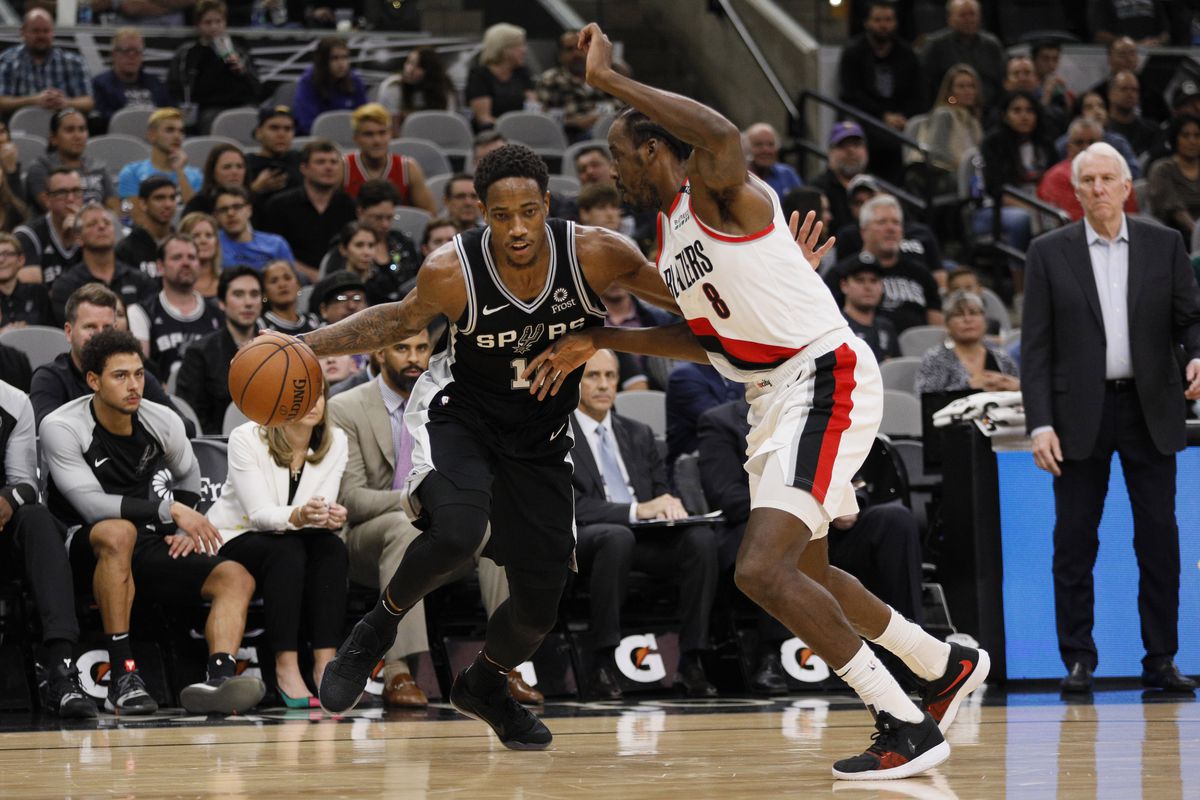 We bounced back quickly from a loss to get back on the winners list yesterday with the Mavericks covering the spread against the Hornets at home. That win made it three from our last four as we look to build momentum into the final portion of the regular season.

It’s been a busy 24 hours in the NBA world with trades happening left, right, and centre. However, the deadline has now passed and we can now confidently make our play for Thursday. Good luck to everyone following us!

Our best pick from a really busy Thursday in the NBA comes from the Western Conference match-up between the San Antonio Spurs and the Portland Trail Blazers. So far in this season series each team has protected home court, and interesting both wins have come by a 13 point margin. The winner of this game will put them in the box seat to claim the four game regular season series.

This is how we expect the teams to line-up on Thursday night, as per Rotowire. 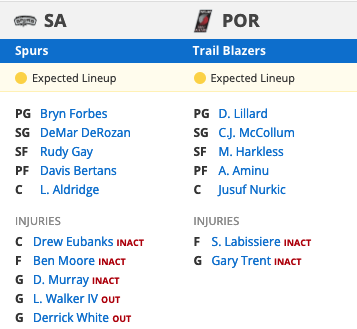 The San Antonio Spurs ultimately threw their most recent outing against the Golden State Warriors on Wednesday night. They rested a whole host of their top tier talent and got absolutely dismantled as a result. They now welcome back almost their full starting five in an attempt to steal one on the road against the Blazers. As it stands, the Spurs are in sixth spot in the Western Conference standings with a solid 32-24 record. However, they’ve found some real troubles on the road this season, winning just just 10 of 27 contests thus far.

The Portland Trail Blazers enter this game off a really bizarre home loss to the Miami Heat last time out. Like many, we had them penciled in for a comfortable win against what was a struggling opposition at the time. However, it wasn’t to be, and now the Blazers must bounce back with a win to stay in touch with the top four in the West. The Blazers are currently in fourth spot in the standings at 32-21 and have a great home record of 22-8. 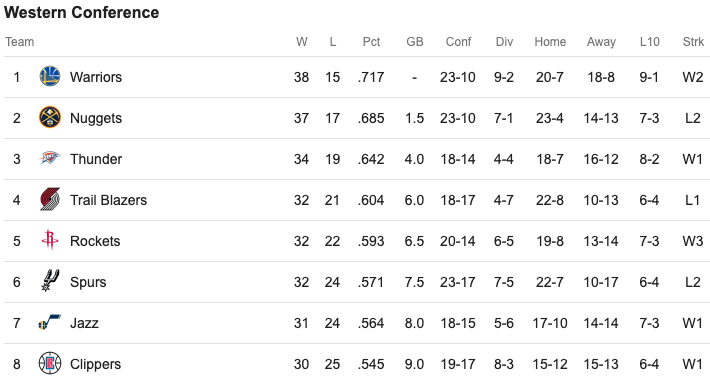 Although the Blazers let us down just two days ago, we’re prepared to give them another chance on Thursday. They’re generally a terrific home team and rarely lose two on the spin. They come up against a poor road team in the Spurs, who are on the second night of a road back-to-back. All signs lead to a comfortable Trail Blazer win here.

Here’s highlights of the earlier meeting between these teams at the Moda Center in Portland.