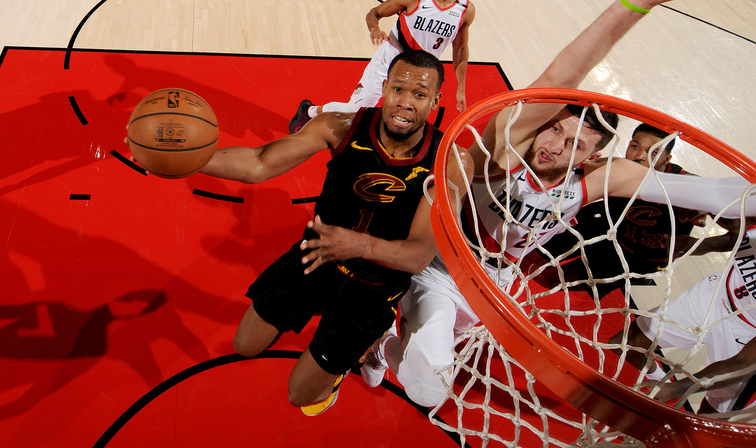 We made it two wins in a row and three from our last four thanks to an easy victory to the Kings on Monday. They got the early jump on the Spurs like we predicted and put their foot down in the last quarter to put the game beyond doubt. We now shift our focus to the upcoming Tuesday slate and look to keep the ball rolling with another win. Good luck to everyone following!

We attempt to continue our streak going with a play on the Miami Heat at Portland Trail Blazers match-up on Tuesday, February 5th. This will be the second and final meeting between these teams this season. The first meeting was played in Miami with the Heat coming out victorious by nine points (120-111). However, that game was played back in October when the season was still young, which means plenty has changed for both teams since then.

The Miami Heat come into this in some really poor form by anyone’s standards. They’ve won just three of their past 10 games and those three wins have come against the Bulls, Knicks, and Cavaliers, who just happen to be the three worst teams in the East. The Heat have also lost each of their last three, which were all on their home deck. As it stands, Heat are in eighth spot in the Eastern Conference standings at 24-27 and need to get their act together fast if they’re to stay in the playoff picture.

Meanwhile, the Portland Trail Blazers are absolutely humming along in the Western Conference, where they currently sit in fourth spot in the standings. They’ve won six of their past seven games overall, but more importantly have won eight on the spin on their home deck. They’ve proven incredible hard to beat in Portland over the past couple of seasons and are 22-7 there this campaign, which is the equal sixth best mark in the entire competition. They’ve had a great run with injuries and recently added Rodney Hood to their wing stocks who with give them even more firepower on offence.

Both current and season long results suggest this should be entirely one way traffic in favour of the home side. The Blazers have been blowing teams out of the water at home lately and come up against a Heat unit that has been disgraced on multiple occasions over the past couple of weeks. The 7.5 line here is far too short for out liking, so we’re more than happy to suggest a play on the Blazers spread here.