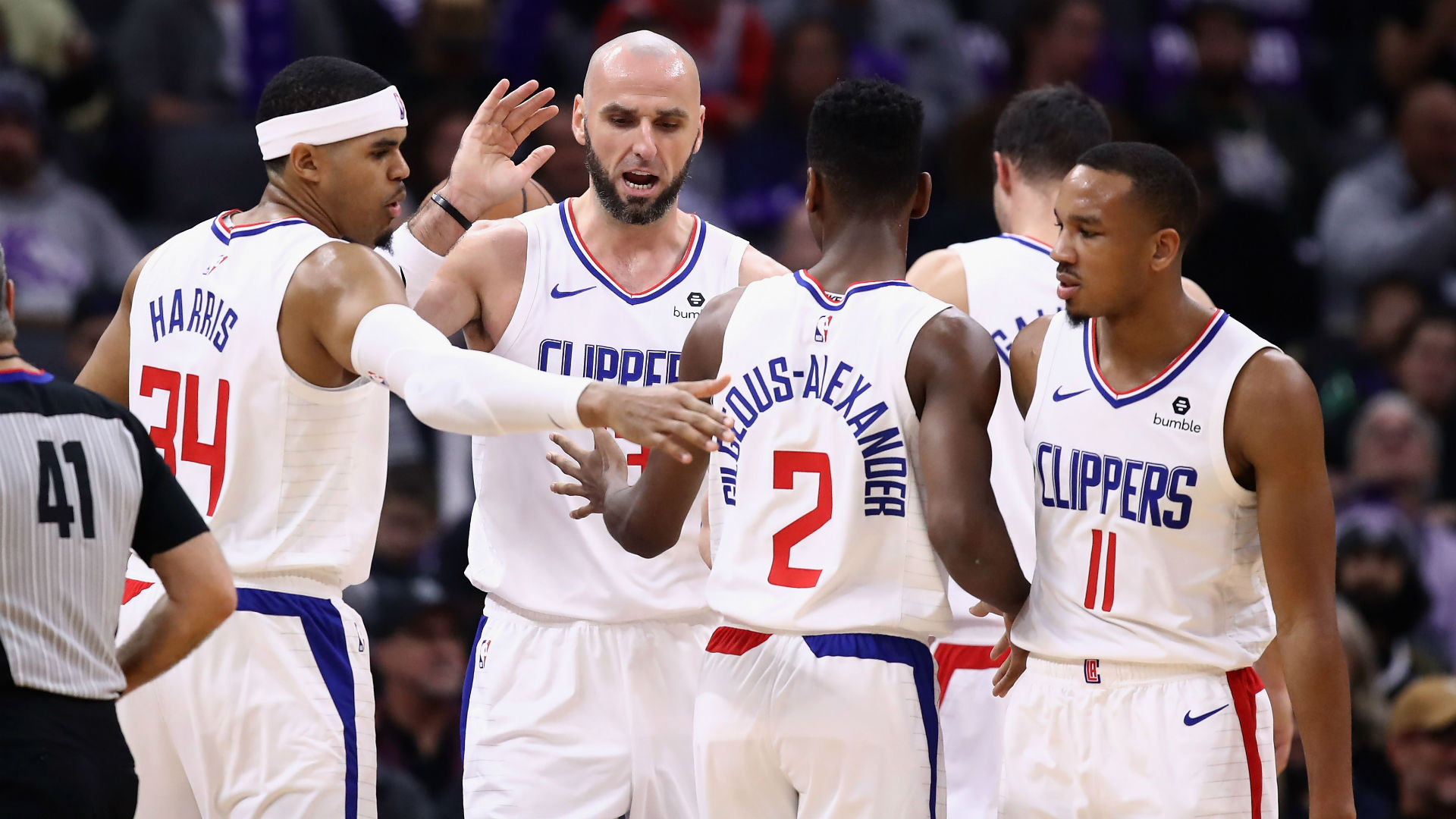 We had arguably our easiest win of the season on Tuesday with the Kings and Jazz both obliterating their opponents from start to finish. We now shift our focus to the large slate on Wednesday and look to make it three on the spin. As always, good luck to everyone following!

Our best bet for Wednesday’s 10 game slate comes from the Los Angeles Clippers at Memphis Grizzlies match-up. This will be the second of four meetings between these Western Conference rivals this season. Game 1 ended in a 112-107 win for the Clippers at Staples Center, making it three wins on the spin against the Grizzlies dating back to last season.

The Clippers have wowed everyone with their incredible start to the 2018-19 season, where they currently sit equal with the Denver Nuggets at the top of the Western Conference standings with a 16-7 record. With little to no hype surrounding them coming into the season, the Clippers have been able to grind teams down with their depth, defensive efficiency and desire to win. They may be a team without an out-and-out superstar, but they’ve turned that into a positive with everyone on their team getting touches, making plays, and feeling involved. The Clippers rarely have an off night and are one of just six teams that currently have a road record above .500.

The Grizzlies have also had a decent start to the season in their own right. Like the Clippers, the Grizzlies weren’t given much chance of being in the playoff race, but after 22 games, which is just over the quarter mark of the season, the Grizzlies find themselves in sixth position in the West with a 13-9 record. The main change from last season just seems to be the health of their roster. Both Marc Gasol and Mike Conley missed huge stretches of last season, which left them without any leadership or go-to weapons on offense. Now that those two are fit and playing at a high standard the Grizzlies must be taken seriously every time they step out onto the court.

Both of these ball clubs would be ecstatic with their respective starts to the 2018-19 season. However, the Grizzlies have shown signs lately that they might be the team who will potentially make way for the Houston’s and Utah’s of the West in the playoff picture. After starting the season at 12-5, the Grizzlies have lost four of their past five games, with one of those losses being at the hands of the Clippers. On the other hand, the Clippers seem to be going from strength-to-strength and arguably have the best 1-through-10 roster in the entire league, making them a threat to go on runs with any unit at any time on any given night. For these reasons, we feel like a play on the Clippers money line at +100 is great value today.