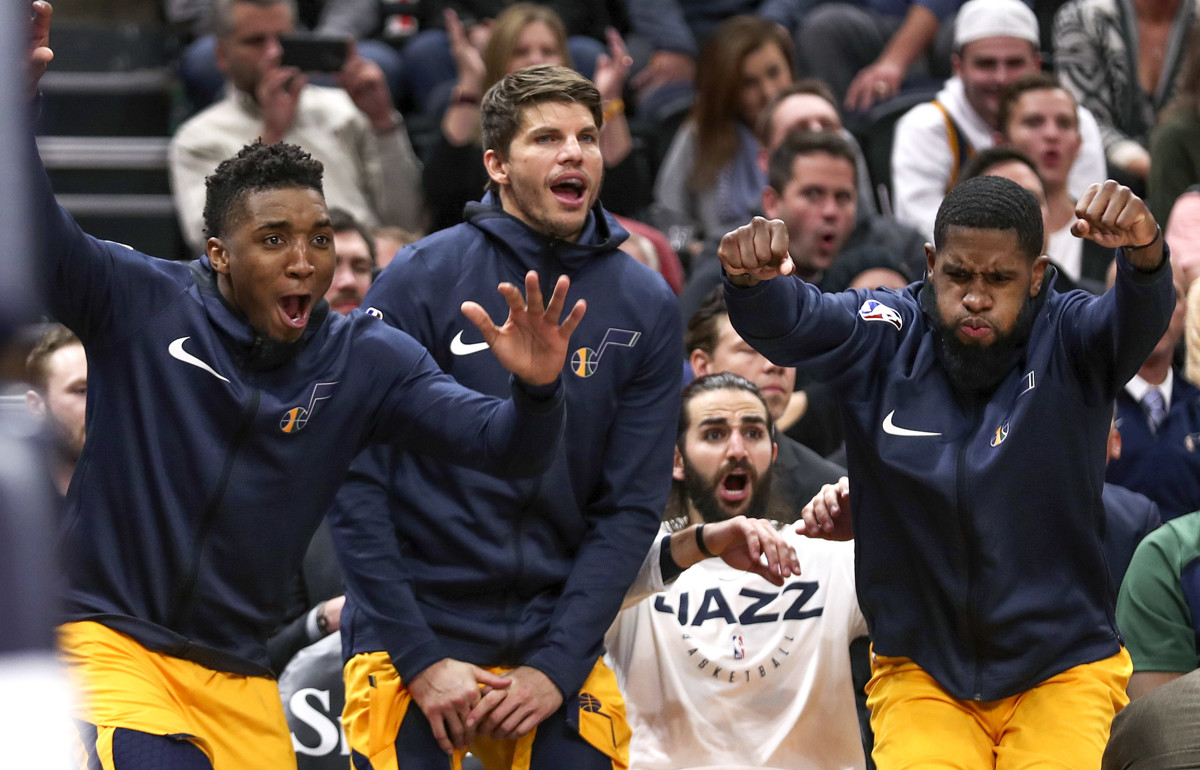 It was a really disappointing day for us on Wednesday with the Clippers arguably playing their worst game of the season. As a whole, the Clippers shot just 33.8% from the field, which will rarely, if ever, win an NBA game. Even more surprising was the shooting of Danilo Gallinari and Tobias Harris, who combined for 7/28 from the field (25%). It was very disappointing and frustrating at the same time, but we must move on. Today, we preview the small three game slate on offer and provide our best pick of the day. Good luck to everyone following!

We’ve gone with another head-to-head market today, but this time our bet comes from the Houston Rockets at Utah Jazz match-up. These two Western Conference rivals have already played each other once this season, with the Jazz coming out on top by 11 points on the Rockets home deck. Including their playoff series, the Jazz and Rockets played each other nine times in 2017-18, with the Rockets winning eight of them.

The Jazz have struggled with inconsistency to start their 2017-18 campaign, but look to be heading in the right direction with three wins in their last four games, which includes a huge 34 point win in their last outing against the Spurs. The Jazz’s record now stands at 12-13, placing them in 12th position in the Western Conference standings. They’ll be desperate to put their front foot forward against the Rockets on Thursday to go .500 on the season and start to make a push towards the top eight.

The Rockets have also had their struggles with inconsistency this season. They started off with just one win from their first six, before winning eight of their next 10, but have now gone on to lose five of their last seven games. These stretches have equated to an 11-12 record, which places them one spot behind the Jazz in the Western Conference standings in 13th position. The Rockets most recent game was a 91-103 loss to the Timberwolves on the road. They will continue their travels again on Thursday when they take on the Jazz in their second game of a three game road trip.

Although the Rockets dominated the Jazz in their match-ups last season, they are nothing like the team they were then. Their bench is so thin that their starters are clocking up 35+ minutes each night. On the other hand, the Jazz are one of the deepest teams in the league and that has only become more true with the addition of Kyle Korver from the Cavaliers. We have the Jazz being too strong at home, recording a relatively comfortable win and taking the regular season series to 2-0 against the Rockets.