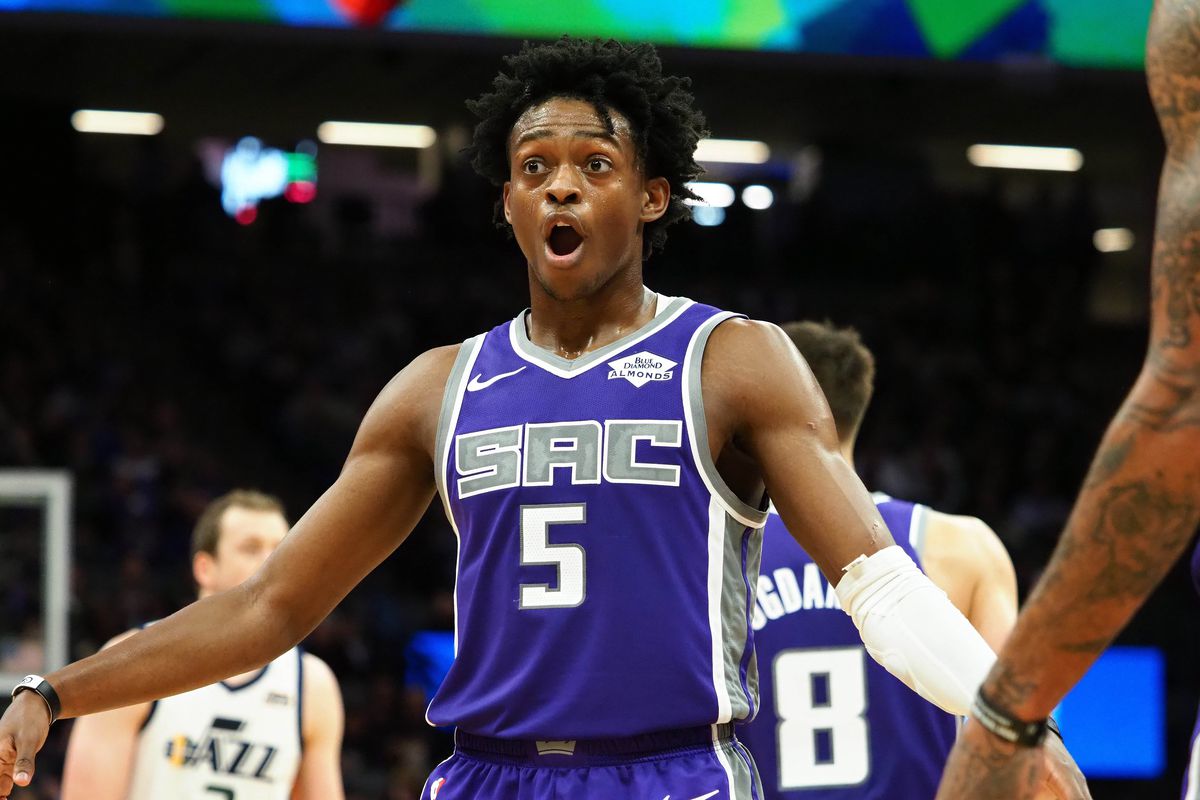 It was good to get an easy winner on Monday night with Tristan Thompson eclipsing his point total midway through the second quarter. We’ll look to take our weekly record to 2-0 with a winner from the little five game slate that we have on our hands on Tuesday. As always, good luck to everyone following!

There isn’t a whole lot of value in any spreads or player props for the smaller five game slate on Tuesday, so we’ve opted to go with a two team parlay that we’re really comfortable with.

The firs leg of our parlay features the Sacramento Kings at Phoenix Suns match-up. This will be the first of a four game regular season series between these Western Conference rivals this season. The Kings have surprised most this season and currently hold an 11-11 record, which has them in ninth position in the standings. Meanwhile, the Suns are literally the only team in the West without playoff aspirations and currently sit in last position in the conference and a whopping seven games back from the Jazz (11-13) already.

The only reliable scorer on this poor Suns team is Devin Booker. The bad new for the Suns? He’s not playing. We’re surprised to see the Kings not come in a lot shorter here to be honest. They’ve done extremely well to be at .500 at the moment and they’ll be desperate not to let that slip with a poor result in Phoenix. We’re confident they’ll get the desired result here.

The second leg of our parlay is courtesy of the San Antonio Spurs at Utah Jazz game. Again, this is the first of four meetings between these clubs this season. Last season’s four game regular season series ended 3-1 in favour of the Jazz, with two of their wins coming on their home deck. Both teams have had their struggles early in the 2017-18 season, with the Spurs sitting in 12th position in the West at 11-12 and the Jazz in 14th position at 11-13.

Although both teams are around the same mark right now, we see the Jazz being the likely bolter of the two. They have far too much talent to be so far back in the standings and we can see them going on a big stretch sooner rather than later. They get the perfect opportunity to kickstart their season against a lacklustre Spurs outfit who have struggled on the road this season. We believe they cease the opportunity today.

Parlays aren’t usually our go-to when selecting our pick of the day, but in a slate void of any real value we feel this is the right play. The Kings have been miles better than the Suns this season and the loss of Devin Booker will give them next to no options on offence. Meanwhile, the Jazz are finally healthy and not only have the talent edge over the Spurs, but they also have homecourt advantage. All in all, we’re confident in recommending a play on this parlay.