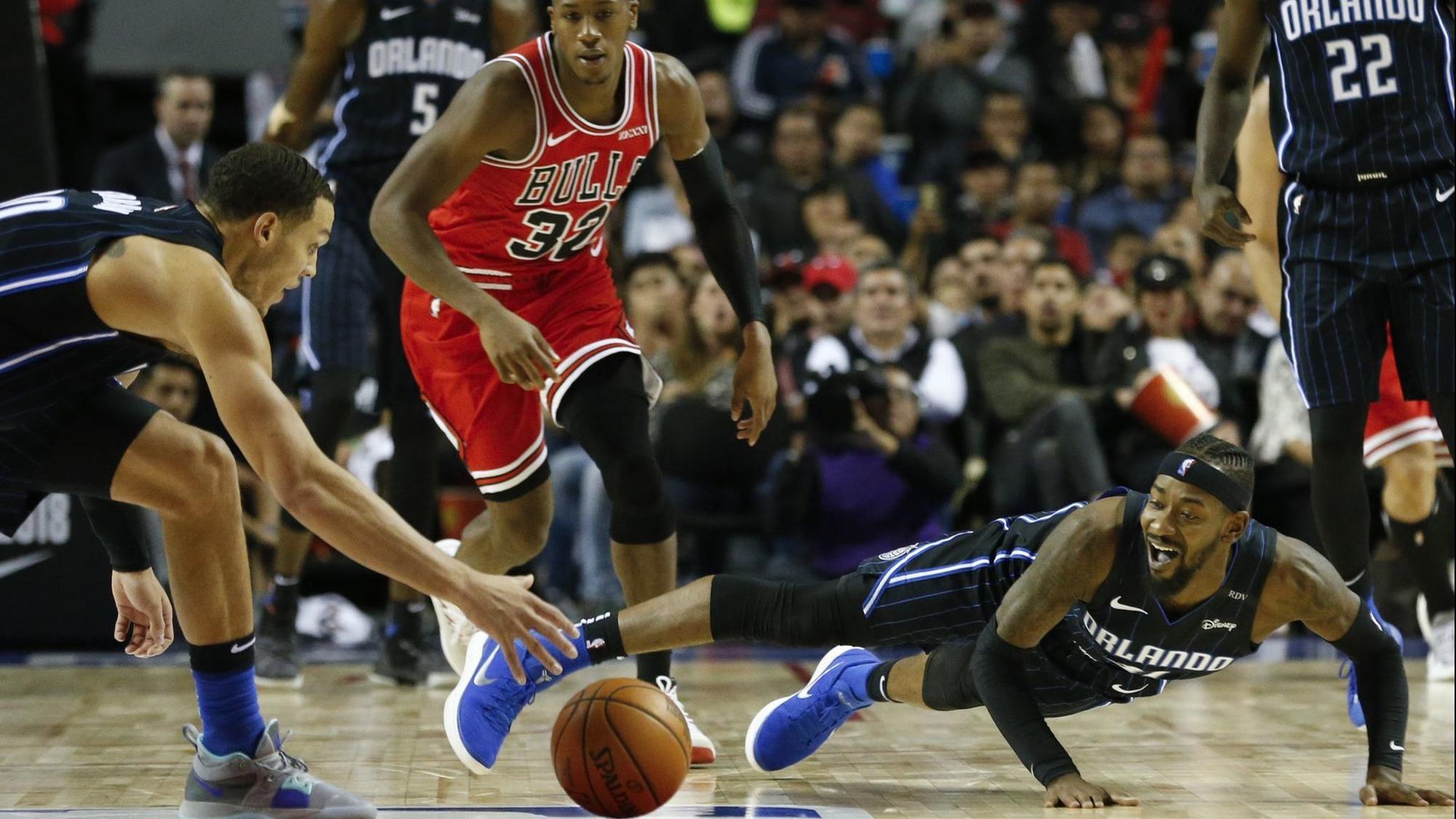 We were desperately unlucky not to get the win on Tuesday with our Pick of the Day. Kent Bazemore of Atlanta was on track to eclipse his point spread of 14.5, scoring 13 points by the start of the fourth quarter. However, coach Lloyd Pierce opted to go with an unfamiliar group to close out the Wizards, which meant Bazemore saw next to no court time in the clutch and eventually finished on 13 points. As disappointing as it was, we now must move on and find a winner from the large slate of games on Wednesday, December 19. As always, good luck to everyone following!

Our Pick of the Day for Wednesday’s monster 12-game slate comes from the San Antonio Spurs at Orlando Magic match-up at 7pm (ET). This will be the second and final meeting between these teams this season. The first game was played on the Spurs home deck on the fourth of November, but it was the Magic who came out victorious, defeating the Spurs 117-110. The two meetings last season were split at one win apiece, with both teams winning comfortably on their home floor.

The Spurs have gotten back to winning ways lately, coming out on top in five of their last six games. This recent run has propelled them above .500 for the season at 16-15, which has them in 11th position in the Western Conference standings. However, nearly all of their wins this season have come in front of their home fans. In fact, they’ve only won four games on the road this season and have lost nine of their last 11 on their travels. The Spurs last road win came all the back on the 26th of November when they beat a struggling Bulls side by a single point. This doesn’t look too good heading into their game in Orlando on Wednesday.

The Magic have also found some form in recent games, winning each of their last two games convincingly. Like many teams this season, the Magic have really struggled with consistency and just haven’t been able to break away from the .500 barrier. As it stands, they’re in eighth place in the Eastern Conference standings with a 14-15 record. A win over the Spurs on Wednesday would put them into a really nice position heading into Christmas.

In our opinion, the bookies have severely overcorrected by pricing this game at even odds. The Spurs have been horrible on the road both this season and last and have already lost to the Magic one this year. If this one goes to script then we have the Magic winning this one by 5+ with their bench unit doing a number on the Spurs.

There’s a huge slate of games on Wednesday which provides a great opportunity for a solid play at a parlay. Today we like the Timberwolves to take care of business at home against the Pistons, likewise the Rockets against the Wizards. We also have the Bucks being too strong at home against the Pelicans who can’t get near it on the road at the moment. Rounding things off we’re taking the Nets to make it seven wins on the spin with a dub against the Bulls.