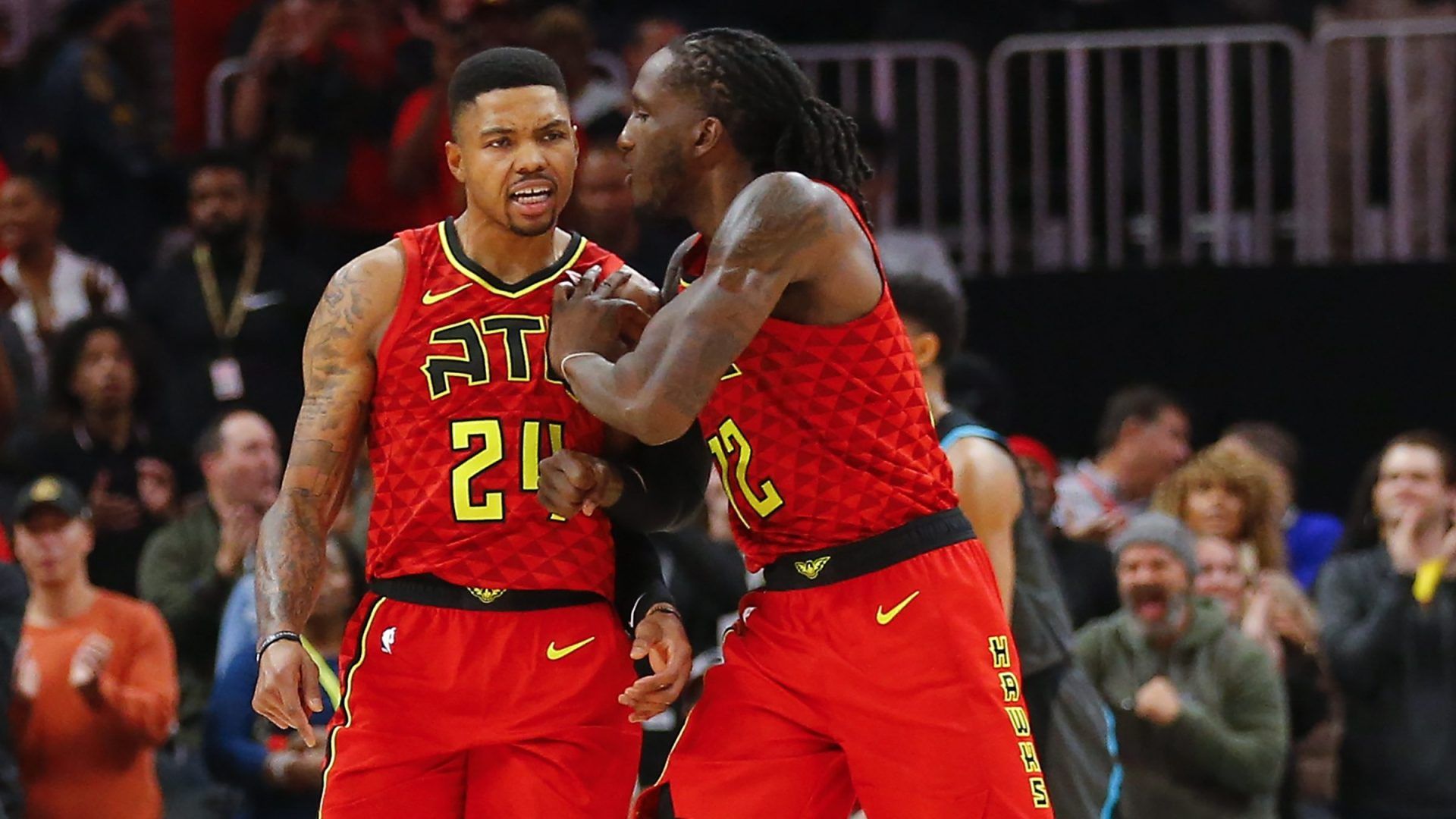 Monday’s best pick was looking very good when scores were level with about two minutes to play in the Utah @ Rockets game. However, reigning MVP James Harden took over the game and delivered the Rockets a five points win, which meant our +5 pick ended in a push (money back). We now shift our focus to the smaller four game slate on Tuesday, where we’ve provided our Pick of the Day, as well as our Parlay of the Day. Good luck to everyone following!

Today’s Pick of the Day comes from the Washington Wizards at Atlanta hawks match-up at 7:30pm (ET). This will be the second of four games between these Eastern Conference rivals this season and the first of two on the Hawks home deck. The Wizards won the opening game of the four game regular season series, defeating the Hawks comfortably by 14 points at home on December 5th. Last season the regular season series was split at two games apiece, with each team winning one game at home and on the road.

Although we did toss up between a play on the Wizards here, we’ve opted to go with a player prop that we thought was just a little bit better value. It’s the first time in a while we’ve gone for this type of market, but we had a lot of success with it earlier on in the season. The player of focus for today’s small four game slate is Kent Bazemore of the Atlanta Hawks.

Since Prince’s injury, which occurred in the game against the Warriors on December 3rd, Bazemore has seen a significant jump in his playing time and has been thrusted into the starting line-up. See below how his and the rest of his team’s minutes change without Prince.

Not only does Bazemore’s minutes improve from 25.6 to 30.1 without Prince, but his shooting volume also significantly increases. In the five games since being injected into the starting line-up, Bazemore has averaged 17 points per game. See below his game log from those games. Note that the first game where he played 19 minutes for three points was the game against the Warriors where Prince was still in the team.

As you can see, Kent Bazemore’s role changes significantly with Taurean Prince out of the team. Not only does he become a starter, but he gets the green light from coach Lloyd Pierce to be aggressive and get some shots up. His one meeting against the Wizards came in his first game without Prince, where he dropped 22 points on 18 shots in 35 minutes. We expect something around that mark once again on Tuesday.

The smaller slates are always tough to find value in and that’s exactly what we have on Tuesday with just the four games taking place. However, we’re still quietly confident that we’ve got a decent parlay with all the favourites holding significant advantages over their opponents. Firstly we’ve got the Wizards, who should take care of the young Haws. We’ve then gone with LeBron James and the Lakers to be too strong for the Nets, as well as the Nuggets to defeat the Mavericks, who have really struggled on the road this season.