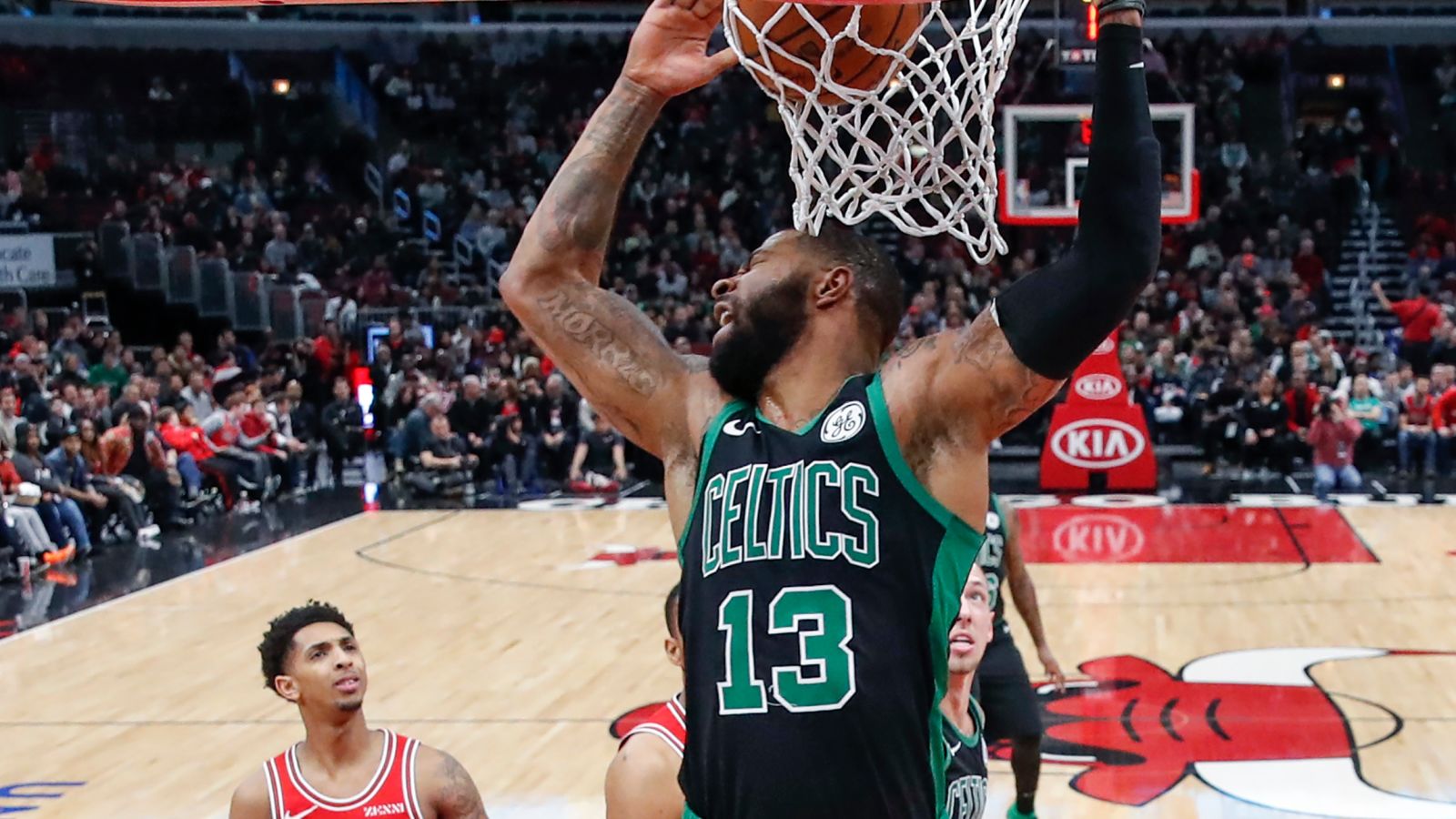 Disappointing day yesterday with the Clippers never looking likely against the Raptors at home, even with no Kawhi Leonard on the court. However, there’s a huge 11-game slate on Wednesday with plenty of quality opportunities to get back on the winners list. So without further ado, here’s our best bet + parlay of the day. Good luck to everyone following!

Our best bet from a large Wednesday slate comes from the Eastern Conference between the Boston Celtics and Washington Wizards. This will be the first of four regular season meetings between these team. Last season the Wizards won the series by three games to one, with two of the games going to overtime. Although a lot has changed since then for both teams, so it isn’t the greatest indicator in our opinion.

The Celtics came out of the blocks really slowly this season and found themselves at 10-10 at the quarter mark. However, they’ve since hit their straps and have managed to win each of their last six games to position themselves in fifth place in the Eastern Conference standings, just 4.5 games back from the Raptors in first. The Celtics are also one of seven teams in the NBA that have a road record above .500 this season, so they’ll be taking a lot of confidence from that when they travel to Washington for a quick one day road trip.

The Wizards got off to a slow start to the season themselves, but unlike the Celtics, they’ve been unable to find any sort of winning form. They currently sit in 10th position in the Eastern Conference standings with an 11-16 record and don’t look anything like a team that will be making noise in the playoffs this season. One positive for the Wizards is the recent play of Bradley Beal, who has just been named the Eastern Conference Player of the Week, thanks to a successful week where he scored 27+ points in all four games.

At the time of writing this Al Horford and Gordon Hayward have both been confirmed out for the Celtics, but that doesn’t change our opinion on the probable outcome of this game. John Wall May come back for the Wizards, but it’s unlikely he’ll be at 100% fitness. In our opinion, the Celtics have the depth to cover multiple outs to key players, whereas the Wizards bench has been a real concern this season. We expect the Celtics to get the job done here and extend their winning streak to seven.

With so many games on Wednesday it’s a bit easier to find some value legs for a parlay. Today we expect the Celtics to defeat the Wizards, as mentioned earlier. We also like the Bucks to beat the Pacers on the road for our second leg. The Bucks are coming off a couple of great wins and are only getting better. Finally, we expect the Grizzlies to be too strong at home for the Trail Blazers, who are on the second leg of a back-to-back.