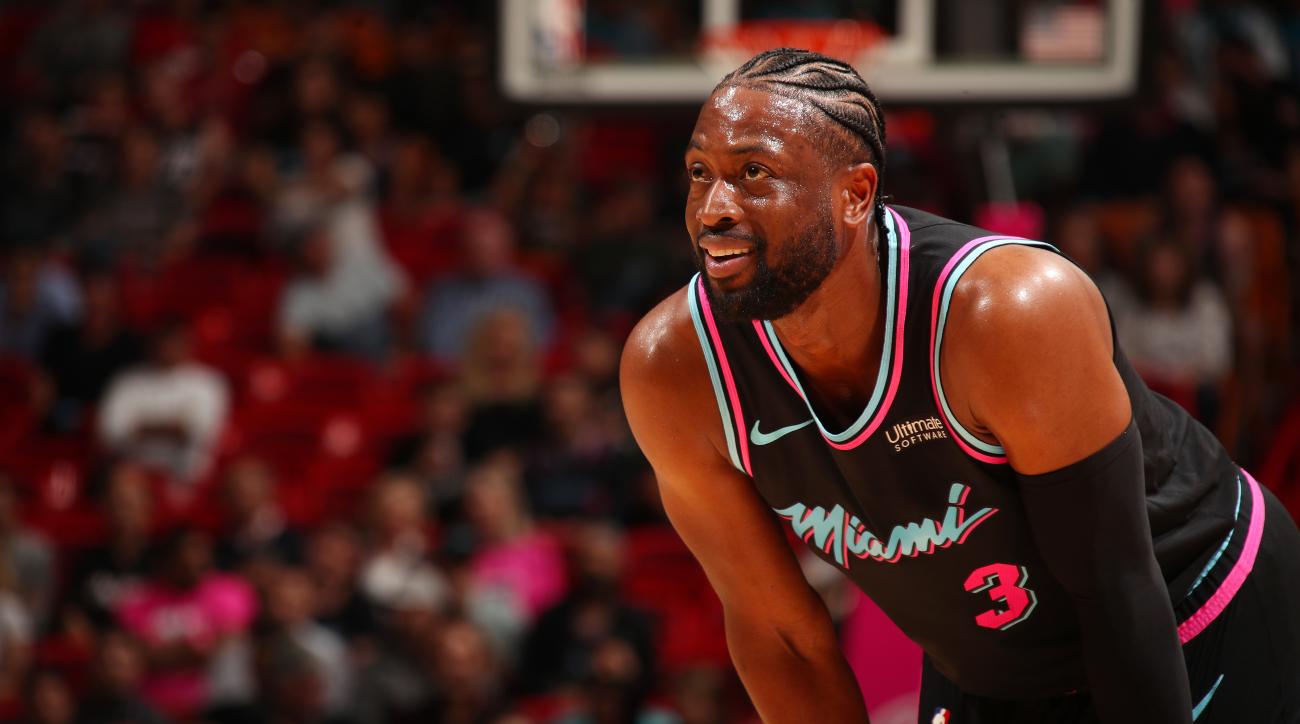 We finished off last week with another win to make it three on the spin for us and our followers. Our pick of the day on Thursday was the Warriors to cover the spread against the Lakers, which they managed to do quite comfortable in their 18-point win. We now shift our focus to the huge 11-game slate on Tuesday, April 9th, which is the second last day of regular season action. Check out our best pick and parlay for the slate below and good luck to everyone following!

Our best pick from the monster 11-game slate on Tuesday comes from the all important game between the Philadelphia 76ers and the Miami Heat. It’s do or die for the heat here in what will also be Dwyane Wade’s last game in front of the home fans in Miami unless a lot of results go in their favour. This game is set to tip off just after 7:30pm (Eastern Time).

Heat and the Sixers have faced twice this season with both games going in favour of the latter. The Sixers won the first game of the series by 10 points at home before winning the second game on the road by four. Tobias Harris (23 points, 11 rebounds) led the way in their most recent win, while Dion Waiters (18 points) was the most effective for the Heat.

The Sixers enter their last two games of the season in a stress-free position knowing they’ve locked in the third seed in the Eastern Conference. It’s been a fairly strong finish for a team that has had their fair share of struggles throughout their campaign. It’s still unknown at this stage whether they will field their full compliment of stars in the last two games. However, our view is that they’ll rest at least Joel Embiid in the lead up to the first round of the playoffs.

The Heat have shot themselves in the foot with a string of poor performances to close out the regular season. Four losses on the spin has their playoff hopes hanging by a thread with just two games remaining in their campaign. They’ll need to win both games from here and hope a lot of other results go their way to send Dwyane Wade to the playoffs for one last time in his Hall of Fame career.

The odds have opened fairly even here which is fair enough at first glance. However, we do expect the Sixers to rest a couple of key guys now that their third seed placing is guarantees. On the flip side, this is potentially Dwyane Wade’s last game in Miami and its also a win or go home scenario. All things considered, we expect the Heat to be fired up and get the win here.

We’ll keep our parlay fairly simple for this slate. For the reasons mentioned above we will take Heat to win vs Sixers at home. Secondly, we’re keen on the Hornets to win their do or die game in Cleveland against the Cavaliers. Likewise with the Pitsons to win their crucial game at home to the Grizzlies. Finally, we’ll be banking on Thunder to defeat the Rockets in a crucial game for playoff seedings in the West. All in all, we see this four game parlay as well over the odds when you consider the importance of all four teams to win their respective games.