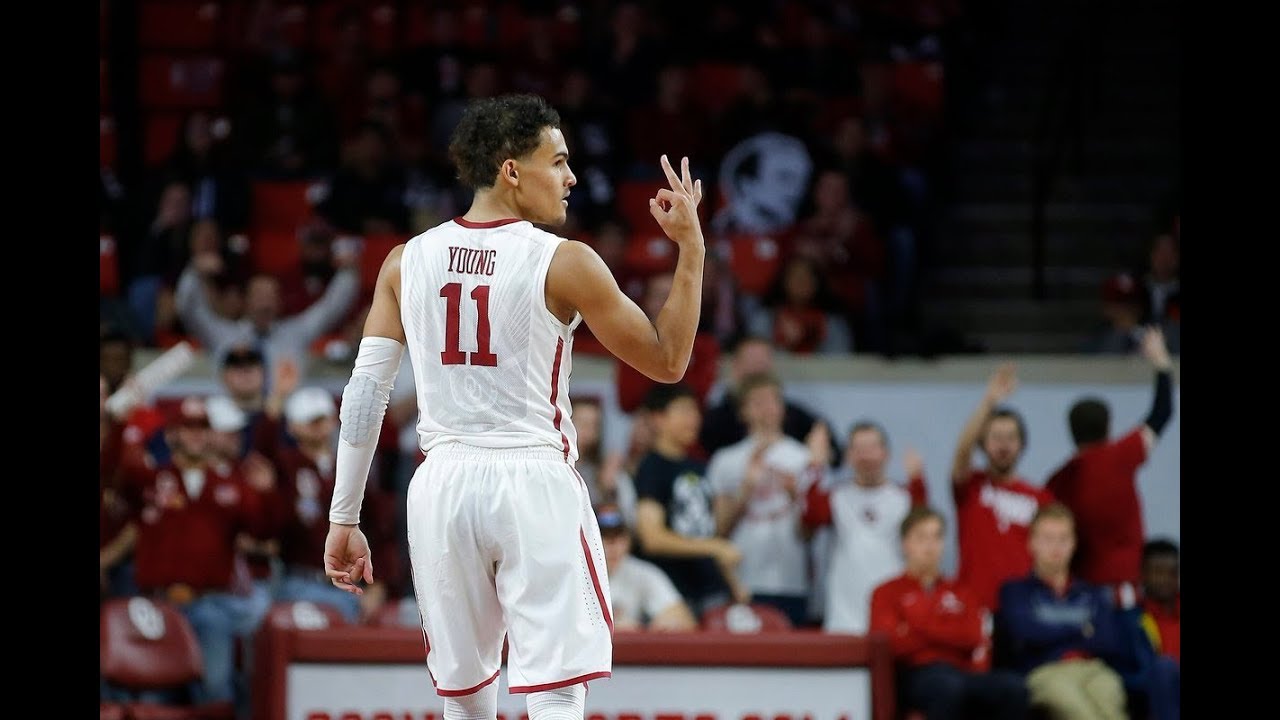 We hit on our best bet for the second day running to take our season total to 9-5 (all $1.75+). As predicted, the return of Rajon Rondo meant Lonzo Ball was unable to have the ball in his hands anywhere near as much, which in turn leads to less assists. We’ve now shifted our focus to Wednesday’s eight-game slate, where we’re confident we can improve our record to 10-5. Good luck to all following!

Our best bet for Wednesday’s action comes courtesy of the Atlanta Hawks at Cleveland Cavaliers match-up. These two teams faced off only a matter of days ago at the same arena and it was the Hawks who came from behind to upset the Cavaliers by 22 points. It should be a closer affair this time around, but our focus isn’t on the head-to-head, we’re more interested in Hawks rookie sensation Trae Young to hit his Points + Assists Overs.

As many predicted, it’s been an up-and-down start to Young’s first season in the league, where he’s had plenty of poor shooting nights mixed in with some stellar performances. Although consistency has eluded him, Young has managed to average 18.3 points, 3.2 rebounds and seven assists through six games.

Young had arguably the worst performance in his short career as an NBA player on Tuesday, where he managed just 11 points and eight assists in a blowout loss to the Sixers. However, we expect him to bounce back in a big way on Wednesday as he faces the same Cavalier team that he dropped 35 points and 11 assists on just under a week ago.

The Cavaliers are once again expected to put their own rookie in Collin Sexton on Trae Young, who couldn’t do anything to keep Young from penetrating the defence last time out. In that meeting, Young was able to penetrate the perimeter defence with ease and either score at the bucket or dish it off to a teammate for an easy two.

Like last time out, we expect this game to be played at a frenetic pace, resulting in dozens of opportunities for Trae Young to pick up points and assists against a poor Cavalier defence.

Our bonus play of the day comes from the Sacramento Kings at Orlando Magic match-up. The Kings have been really impressive so far this season and boast a winning record (4-3) after seven games. Meanwhile, the Magic have stumbled out of the gates to a 2-4 record, which includes a couple of embarrassing blowout losses. We were surprised to see the Magic open as clear favourites here and are more than happy to oppose them very generous odds. Simply put, we expect the Kings to put in a big shift and give themselves every chance to go 5-3 on the season.