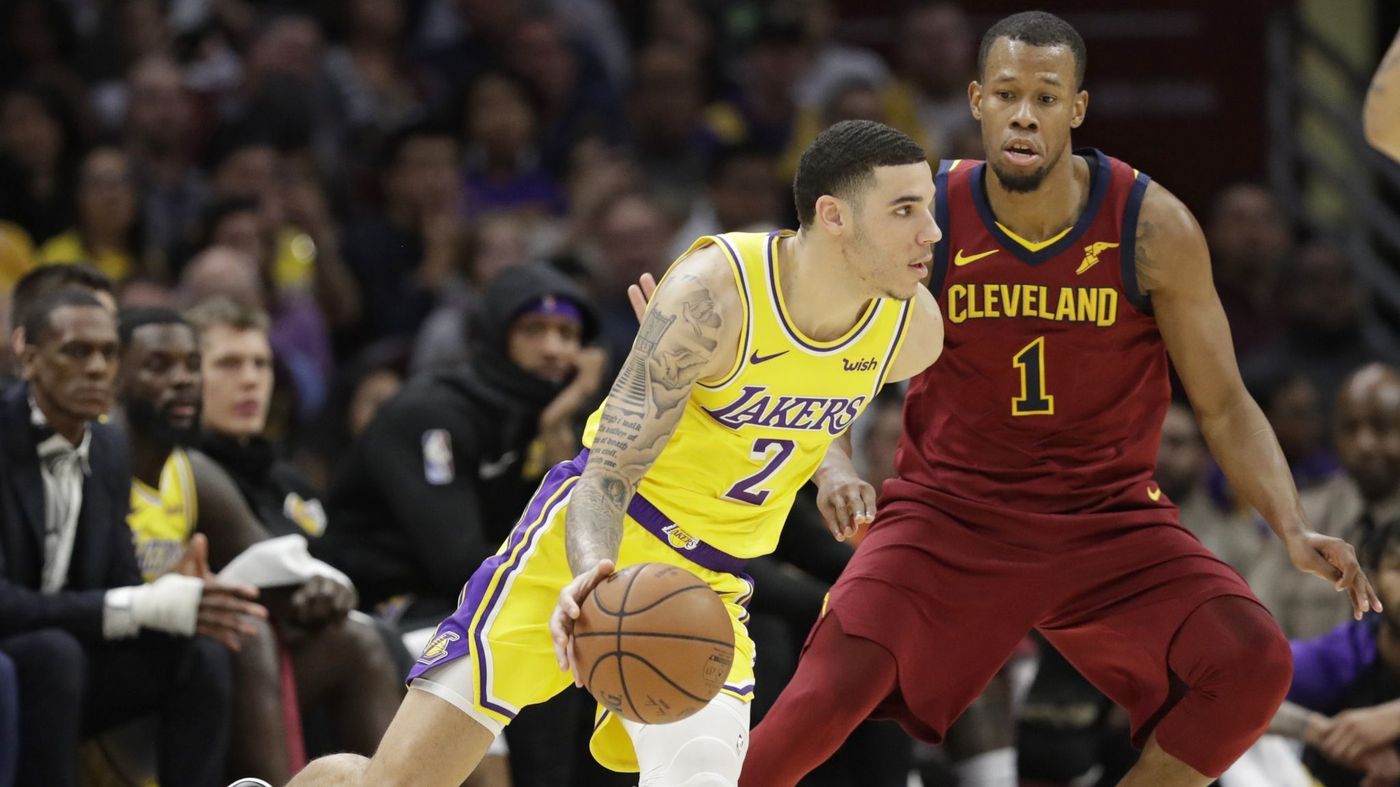 Great bounce back day for NBA Punters and fans on Monday as we hit on both our best bet and bonus tip to move to 8-5 on the season in best bets and 18-13 overall. Great nine game slate in the NBA this Tuesday, the 20th of October and we have another couple of tips for you below.

Rajon Rondo returned to the Lakers line-up on on Sunday in their four point loss to the Spurs. His return marked a return to normal in both the usage rate and assist numbers of both Lonzo Ball and LeBron James.

While Rondo was serving his three game suspension, Ball’s minutes per game jumped from 22.9 in the first two games to 31.4 in the subsequent three. With Rondo back in the line-up against the Spurs on Sunday, Ball’s saw just 26 minutes of action, even though he retained his spot in the starting line-up.

It’s unclear whether Rondo will continue to come off the bench or not, regardless, he should continue to play more minutes and see more usage than the sophomore. Ball averaged 6.7 assists in the games when Rondo was sidelined and instantly dropped back down to just three against the Spurs on Sunday.

Ball’s three games with Rondo in the line-up this season have resulted in assist numbers of 1, 4 and 3. With both Rondo and LeBron in the line-up, Ball becomes a three and D player who doesn’t see much usage. We love his unders against the Wolves on Tuesday.

The Wolves have been an absolute rabble of late as rumours continue to circulate regarding the fate of Jimmy Butler and a potential trade. They lost by 30 points to the Bucks on Saturday to mark their second loss in a row and have won just two games so far this season. It might have been due to the blowout, but Butler played just 24 minutes and scored just four points in the loss to the Bucks.

Things clearly aren’t right at Minnesota at the moment and with the Lakers back at full strength with Brandon Ingram’s suspension now complete, they should be an extremely tough match-up. The Lakers have won two of their last three games and we think they are great value.