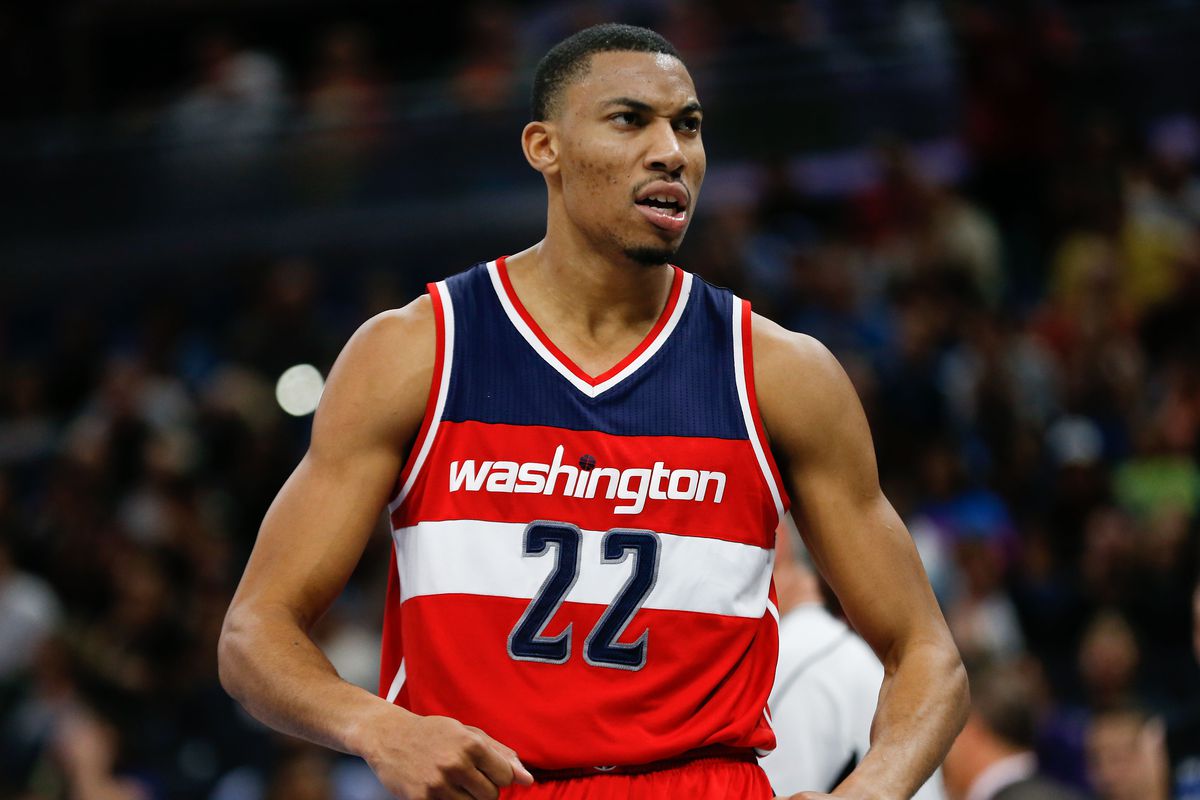 Today’s best best was light work as John Collins poured in 23 points in 30 minutes, leading the Hawks to a win and making it eight best bet wins from our last 10 (all $1.80+). We now shift out focus to the upcoming slate, which features seven games. Once again, we provide our best bet for the day, as well as our favourite picks from all six other games. Good luck to all following!

Our best bet for Monday’s seven game slate comes courtesy of the Houston Rockets at Washington Wizards match-up. The Wizards have been able to close out a few more games in recent times, but are still nowhere near reliable enough to back at home here, while the Rockets depth is still a major concern and makes them hard to trust on the road. For these reasons, we’ve again decided to look for value in the player prop markets, which we believe we’ve found with a play on Otto Porter Jr to eclipse his Points + Rebounds spread.

Porter Jr was one of the main fancies for Most Improved Player during the pre-season, as he’s shown plenty of signs in recent years that he’s ready to make the jump up to a consistent star in the league. However, in the first 10-15 games of the season he was far from impressive and actually regressed from last years output. His poor early form saw his minutes and usage percentage dip quite a lot, but that might just have been the wake up call he needed, as he’s come on really strong in the last three games and has even led the Wizards in minutes played during that stretch. Here’s how the numbers stack up when compared:

As you can see, Porter Jr is going through a really nice stretch at the moment. He also comes up against the Rockets who play a really fast pace, which naturally inflates the oppositions numbers because they’re getting more possessions than normal.

Although three games isn’t the most convincing sample size, we’re extremely confident that he’s turned the corner and is going to start giving the Wizards more consistent scoring as their third option.

Some Bookies are yet to adjust their lines according to his recent form, so make sure you’re taking advantage of this while you can. You won’t see Porter Jr’s line this short again all season.