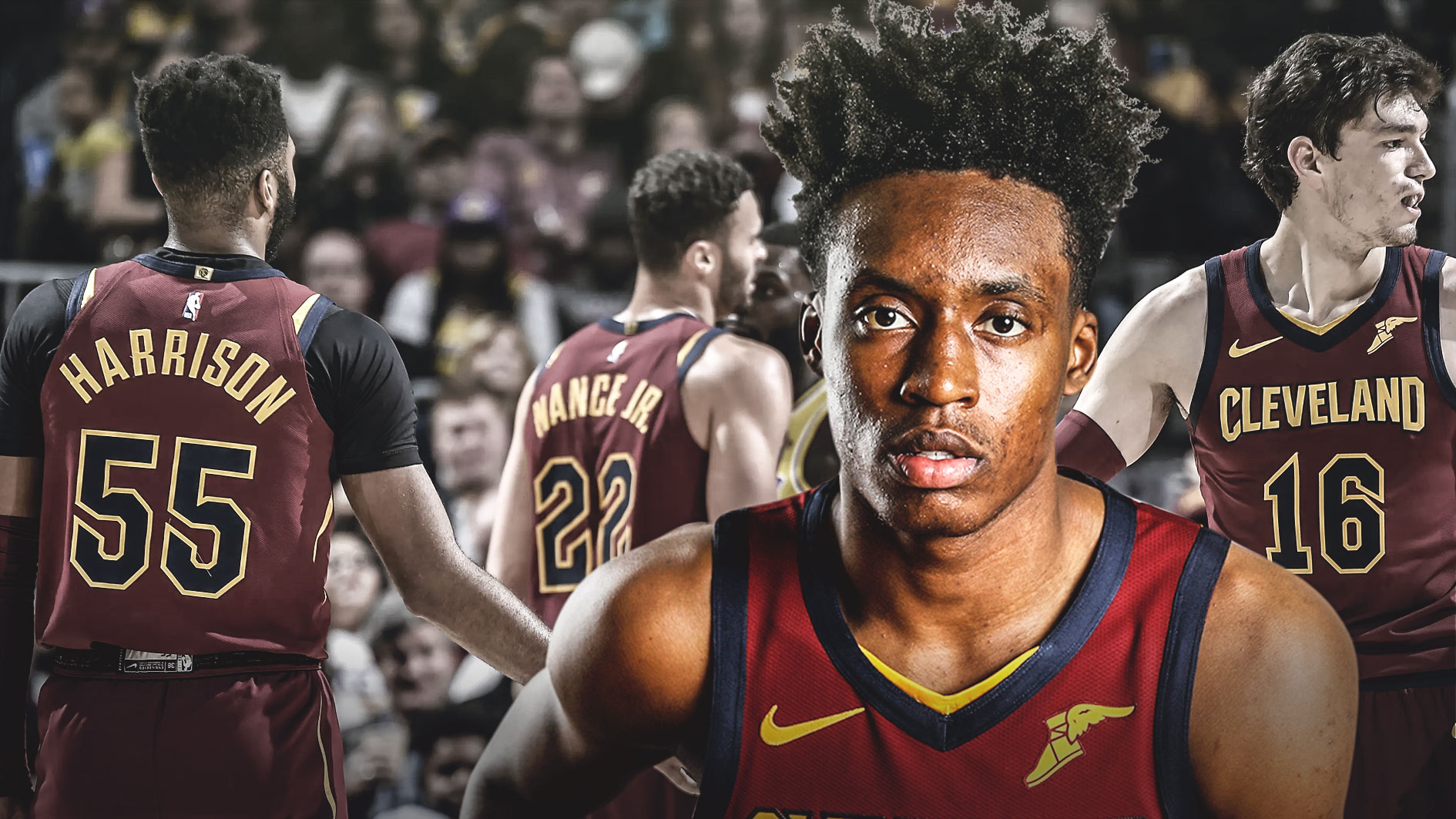 The Heat were very disappointing on Tuesday as they were unable to take utilise home court advantage, as well as the fact that the 76ers were without two of their best role players on the day. Nevertheless, we are still well up on the season and are confident we can get back on the winners list tomorrow with a great best bet and another bonus play. Good luck to all following!

We’ve gone back to where it all began at the start of the season with a player prop for our daily best bet. This time it comes courtesy of the Houston Rockets at Denver Nuggets match-up, where our focus will be on reigning MVP James Harden.

Like just about all of his Rocket teammates, James Harden AKA ‘The Beard’ has had a shaky start to his 2018-19 campaign. Although, despite not being at his absolute best, Harden has still pumped out elite averages of 27.9 points, 5.7 rebounds, 7.3 rebounds and 2.2 steals through his first nine games of the season. The current ‘knock’ on him at the moment is that he isn’t shooting the ball as well as he has in previous seasons (41.8%FG this year, down from 44.9%FG last year), but in his defence he has already missed three games, which can definitely disrupt ones rhtyhm.

In what was a promising sign for Rockets fans and James Harden himself was the way he exploded in the most recent game against the Pacers, going off for a season high 40 points on 45% shooting and leading his team to a much needed victory. It looked every bit of a performance that will be the start of a stretch of big performances, which is exactly what the Nuggets don’t need, especially when they’re on a three-game losing streak and have been on the receiving end of some dominant James Harden performances in recent seasons.

In six games across the last two seasons against the Nuggets, Harden has averaged 31.3 points on over 45% FG. In those six games he has eclipsed his 27.5 line on five occasions, which is some scary reading for Nuggets fans.

The Beard showed that he’s found his shooting touch with a dazzling performance against the Pacers. We expect him to back it up on Wednesday against one of his many bogey teams in the Nuggets.

Cavalier rookie Point Guard Collin Sexton has been given the keys since George Hill went down with injury around a week ago. During Hill’s two game absence, Sexton has poured in 15 points in 42 minutes against the Thunder and 20 points in 34 minutes against the Bulls. He now comes up against another soft match-up in the Hornets, who we expect the Cavs to keep up with on their home deck. Simply put, with George Hill set to miss a third straight game we like Sexton’s chances of hitting his overs once again.