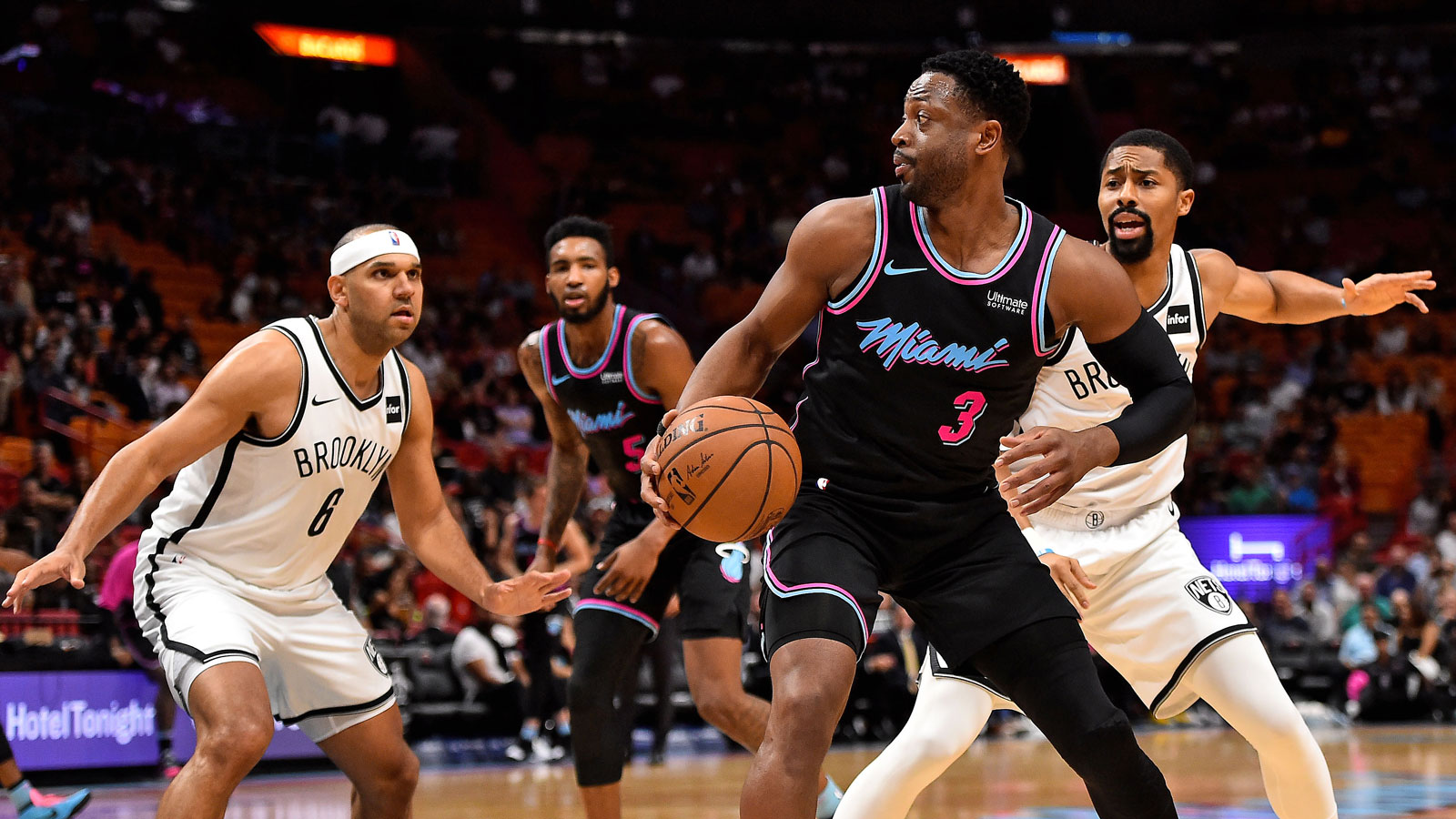 It was good to get back on the winners list today with an win on the Rockets money line. We were paid out as early as the second quarter with the Sportsbet Promo, as the Sixers took a 14 point lead. We now shift our focus to the big 10-game slate ahead and provide a preview and our best bet for the day. Good luck to all following!

Our best bet of the day comes courtesy of the intriguing match-up between the Philadelphia 76ers at Miami Heat match-up. These two Eastern Conference rivals met each other on nine occasions in the 2017-18 season, with the regular season series being split at 2-2, but playoff series being won by the Sixers by four games to one. Their game on Tuesday will be the first of four regular season meetings in 2018-19.

The 76ers franchise have been the talk of the town over the last couple of days after playing their part in a huge trade that saw Dario Saric and Robert Covington being shipped to the Minnesota Timberwolves in exchange for disgruntled superstar Jimmy Butler. It’s going to be interesting to see how Butler will mesh with current star tandem of Simmons and Embiid, although we’ll have to wait a bit longer to see the new ‘big 3’ in action together, with Butler set to miss the Sixers clash with the Heat.

Meanwhile, the Heat will host the Sixers in the fourth and final game of their current home stand. The Heat have started their 2018-19 campaign slowly and currently sit in 10th position in the Eastern Conference standings with a 5-7 record. However, injuries have certainly played their part in the Heat’s early season struggles, with a number of their key role players missing significant portions of the year so far.

This one was obviously a hard game for the Bookies to price with so much unknown about how the Sixers will perform. However, we were still shocked to see this match-up priced at nearly even odds, especially when you take into account the Sixers poor road form so far this season, where they have managed just one win through seven games. With Jimmy Butler set to wait for his Sixers debut and Robert Covington and Dario Saric both out of the team, it’s hard to see them having enough depth to be competitive on the road against a solid Heat outfit. We’re confident Miami can protect home court rather comfortably here.