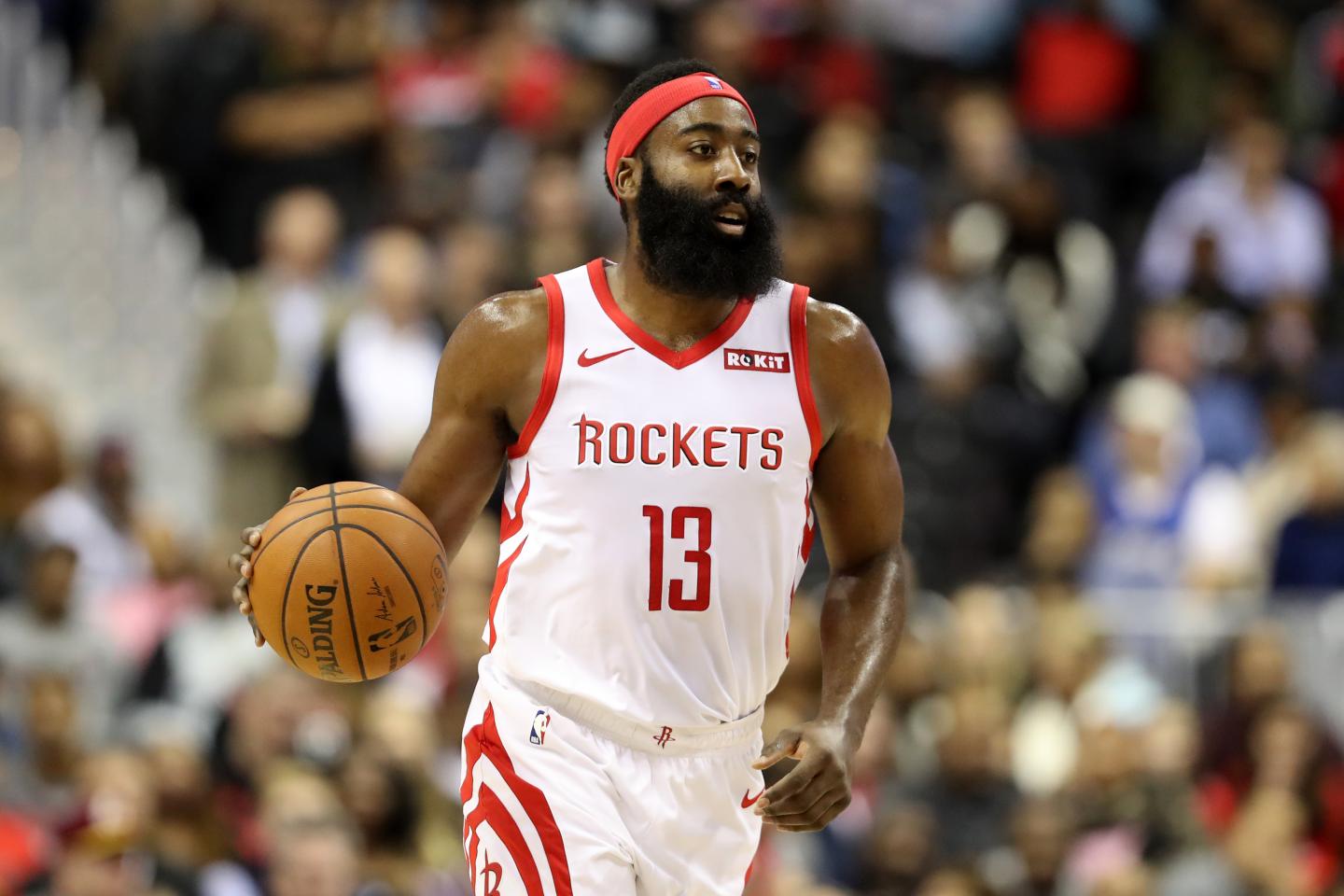 We return with our NBA Betting Picks for the last day of 2018! It’s been a great season to date with plenty of winners and a successful win/loss ratio, which we’ll be looking to continue on with in the new year. So without further ado, here is our best pick of the New Years Eve slate. Good luck to everyone following!

Our best bet for the New Years Eve slate comes from the Western Conference battle between the Memphis Grizzlies and the Houston Rockets. This is the second of four meeting between these teams this season. The first one ended in an eight points win to the Rockets at the Grizzlies home arena the FedExForum. 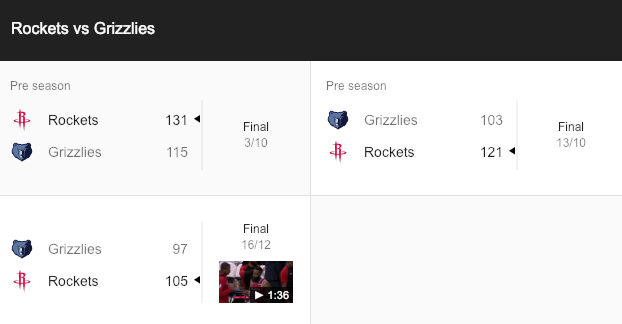 The Grizzlies have really cooled off from their impressive start to the season, losing eight of their last 11 games and 12 of their last 18. This dip in form has slid them down to 10th position in the Western Conference standings with an overall record of 18-17. They will now hit the road for a quick one game trip to Houston before returning home to face the Pistons on Wednesday. The Grizzlies have won eight of their 18 road games this season.

The Rockets have had quite the contrasting season to that of their opponents here. After a really sluggish and poor start by their standards, the Rockets have put together nine wins from their last 10 games to put them right back into the playoff picture in the West. It’s been a terrific finish to the year for Mike D’Antoni’s men who will be looking to gain a top four spot in the last day of the year. As it stands, they’re currently in fifth position in the West with an overall record of 20-15. They’ll return home for one game to take on the Grizzlies, before heading on the road to take on the Warriors in a Western Conference Finals rematch on Thursday. The Rockets are 12-5 at home this season and have won 12 of their last 13 games there.

We’re surprised to see the Rockets aren’t a lot shorter in this one considering the respective form of both teams here. They’re 9-1 in their last 10 games and 12-1 in their last 13 at the Toyota Center. Meanwhile, the Grizzlies are 3-8 in their last 11 games. On top of that, reigning MVP James Harden is in absolutely terrific form of late, scoring 35+ points in each of his last seven games, which includes four 40+ point performances. We have Harden leading the Rockets to another easy win at home in this one.

There are seven games set to play out in the NBA New Years Eve slate, which gives us plenty of opportunity to formulate a great parlay. First up we’re taking the Hawks +11.5, as they’re in great form winning five of their last six and have kept it to single figures in both games against the Pacers this season. Secondly, we’re taking the Rockets straight, for the reasons mentioned above. Finally, we’re taking the Pelicans straight against the Timberwolves. The Pelicans are a great home team and should be too strong in that one.