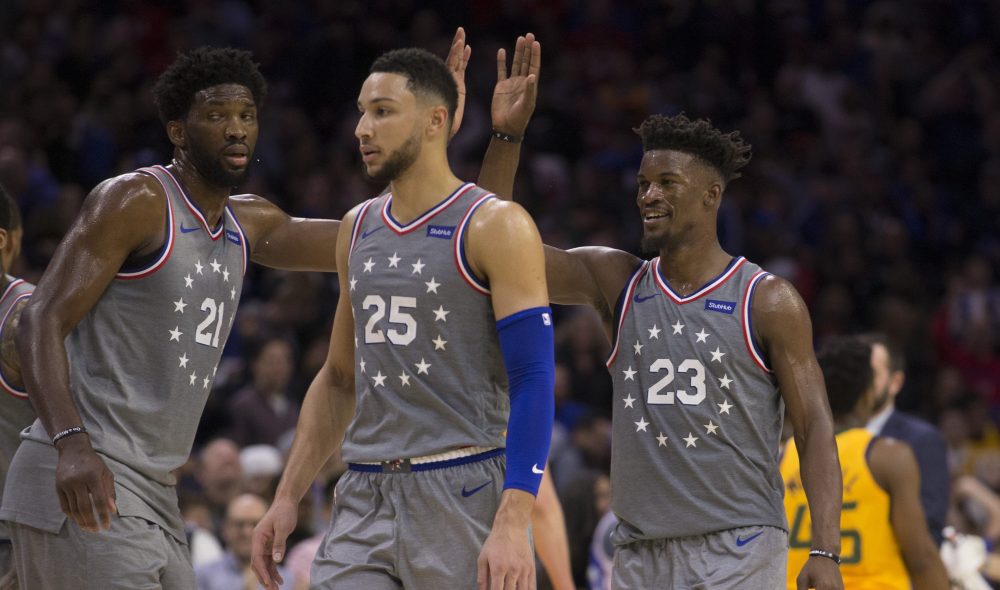 We continued our winning streak on Monday with the Nuggets proving too strong for a Heat unit on the second night of a back-to-back. It’s been another great stretch for us with our Pick of the Day’s, with four wins on the spin and six from our last seven (all -110/$1.90 or better). We now shift our focus to the smaller five game slate on Tuesday and look to keep the momentum going. Good luck to everyone following!

Our bets bet from the five game slate on Tuesday comes from the heavyweight Eastern Conference match-up between the Boston Celtics and the Philadelphia 76ers. The Celtics have had the wood over the Sixers for quite a few seasons now, and come into the third meeting between these teams in 2018-19 with a 2-0 adantage. A win to the Celtics here would see them claim the regular season series over their Eastern foes yet again.

The Boston Celtics have been consistently inconsistent all season long. Just when it seems like they’ve got it all together and will make a serious push towards the top of the East, they lose back-to-back home games to the two mediocre Los Angeles teams. It’s been a wild ride for a Celtics unit that find themselves with a 35-21 record on the season, which has them in fifth place in the Eastern Conference standings. Kyrie Irving played just 14 minutes in their most recent game with a knee complaint, which will keep him out of the clash with the Sixers on Tuesday.

The Philadelphia 76ers made some huge roster changes on trade deadline day; which most people (including us) believe elevates their championship aspirations. In particular, the Tobias Harris acquisition seems a hand-in-glove type fit, which has already seen him put in two really nice performances in a Sixers outfit. As it stands, the Sixers are in fourth spot in the top-heavy Eastern Conference with a season record of 36-20.

Although the Celtics have gotten the better of the Sixers in both their meeting this season, we believe the latter are primed to get some revenge. They’ve now got a truly formidable starting line-up, plus they’re tremendous on their home deck. While the Celtics are in a form slump and will be without their star guard in Kyrie Irving. All of this leads us to believe there’s value on the Sixers spread here.