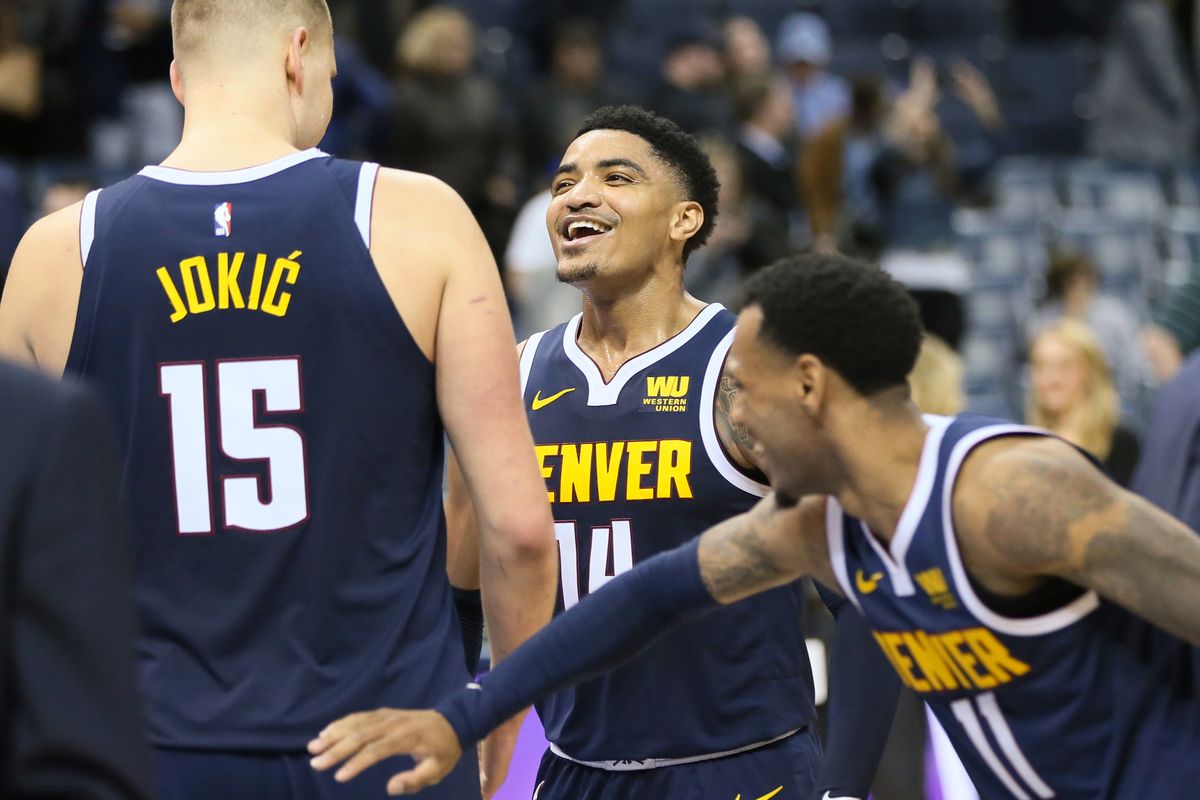 We finished off last week with another winner thanks to the Kings defeating the Heat and covering their generous spread in the process. That made it three wins in a row for us and five from our last six (all -110 or better). It’s been another great run for us, but we’re not ready for it to end just yet! We’ve now turned our attention to the nine game slate on Monday as we look to make it four on the spin. Good luck to everyone following!

Our best bet from the very busy Monday slate comes from the match-up between the Miami Heat and the Denver Nuggets at the Pepsi Center (9pm ET). This will be the second and final meeting between these teams this season.  The Nuggets won their earlier meeting in Miami and will be looking to sweep the series 2-0 when the host the Heat in downtown Denver on Monday night.

The Miami Heat are coming off a stellar performance on Sunday where they almost defeated the defending champion Golden State Warriors on their home deck. They led by three points with a shot little as 30 second left in the game, but the star studded Warriors did as they nearly always do and hit huge shots down the stretch to snatch the win (120-118). The Heat now face arguably the toughest test in today’s NBA, which is facing a lethal Nuggets team at altitude on the second night of a back-to-back. As it stands, Eric Spoelstra’s Heat are in ninth position in the Eastern Conference standings at 25-29, but are only one win out of the playoff picture.

The Denver Nuggets finally get to return home after a really difficult four game road trip where they finished up with just one win to go along with three losses. They were undermanned for all of those games, especially in the back-court with Gary Harris and Jamal Murray both dealing with injuries. It’s fair to say the Nuggets will be eager to get back on to their home deck on Monday night where they have the leagues best record of 23-4 this season. Mike Malone’s Nuggets have backed up their terrific home form with decent enough road form to currently place them in second position in the Western Conference standings.

The Denver Nuggets enter this as odds on favourites with all bookmakers – and we completely agree. The Miami Heat have been delt hands down the toughest task in modern NBA this week. They’ve been made to play the defending champion Golden State Warriors on the road one day, then have to play the leagues best home team in the Denver Nuggets AT ALTITUDE the day after. We can’t see any way how the Heat keep this one close.