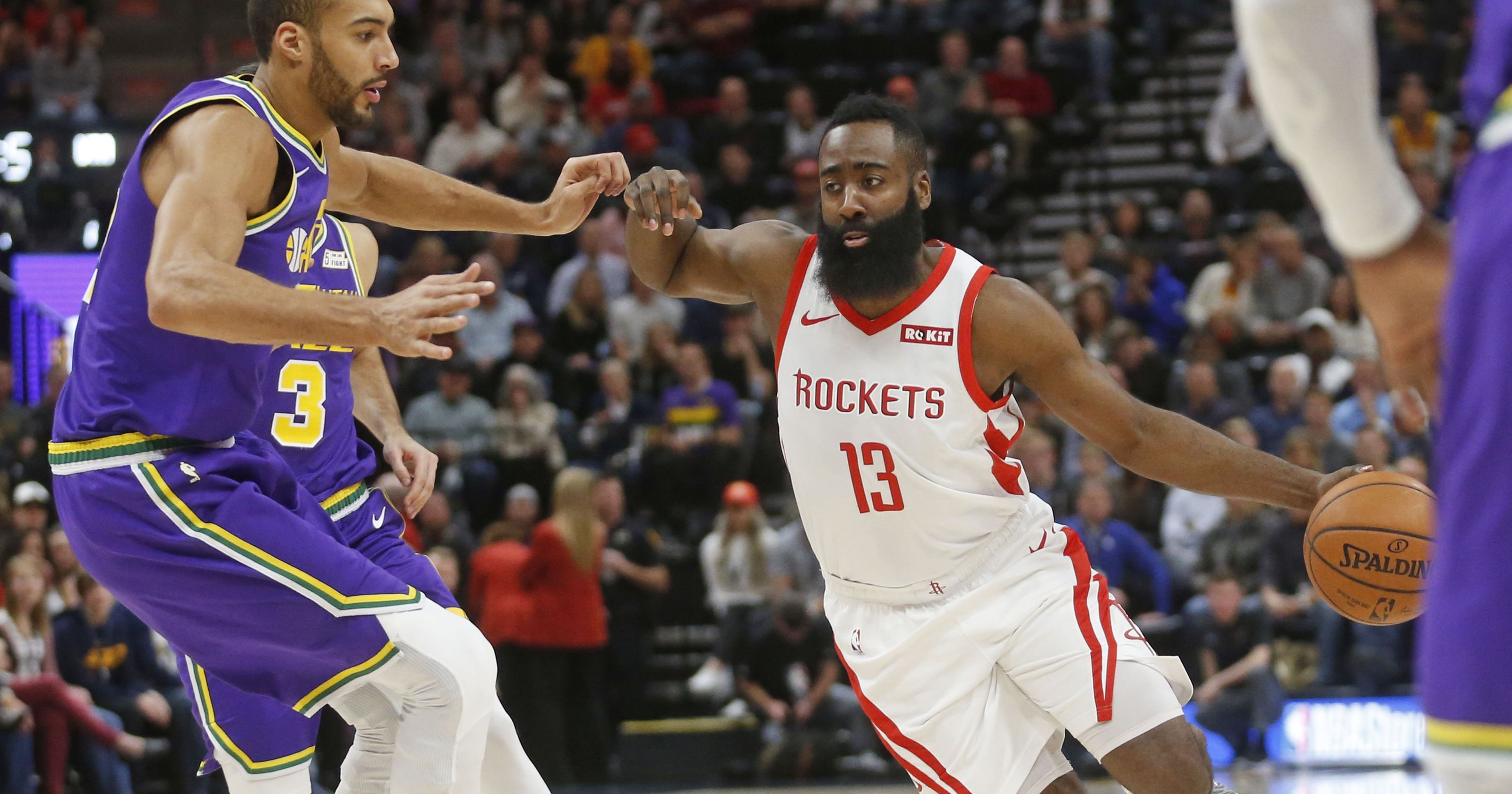 Our best bet streak came to an end on Sunday with the Pelicans falling short against the Heat on their home deck. They got off to a slow start and were playing catch up all game, eventually losing by six points (102-96). The good news is there’s a great opportunity to rectify the loss with so many games taking place on Monday. Check out our Pick of the Day below for Monday, December 17. Good luck to everyone following!

Our best bet for the eight game slate on Tuesday comes from the Utah Jazz at Houston Rockets match-up at 8pm (ET). These teams have already faced off twice this season, meaning this will be the third of the four game regular season series. The Jazz have won each of their two meetings so far, victorious in both Houston and Utah by an average margin of 19 points.

The Jazz got off to a slow start this season and were behind the 8-ball in the Western Conference standings from the get-got, but have managed to stay afloat with big wins at key times. As it stands, they’re in 13th position in the conference with a 14-16 record, but are just 2.5 games back from the playoff picture. Some of their struggles can be attributed to their brutal draw, where they’ve played more games on the road than any other team in the league – this meeting against the Rockets will be their 20th road fixture from 32 total games.

The Rockets have also had their struggles in opening months of the 2018-19 season. Much like the Jazz, the Rockets got off to a slow start this season and have clawed their way back to a respectable record. As it stands, they’re sitting in 11th position in the West with a 14-14 record. It’s a stark contrast from the highs they reached in 2017-18, but the season is still young and they have plenty of time to become the force we thought they would be.

After winning last season’s playoff series between these teams 4-1, Houston have really struggled to match it with the Jazz. They’ve been obliterated in both games against their Western Conference rivals this season and we’re not sure how this time is going to be different. The depth of the Jazz has been evident on both occasions, with their second unit going on big runs against Houstons. For these reasons, we feel that a five point start for the Jazz is very generous here.