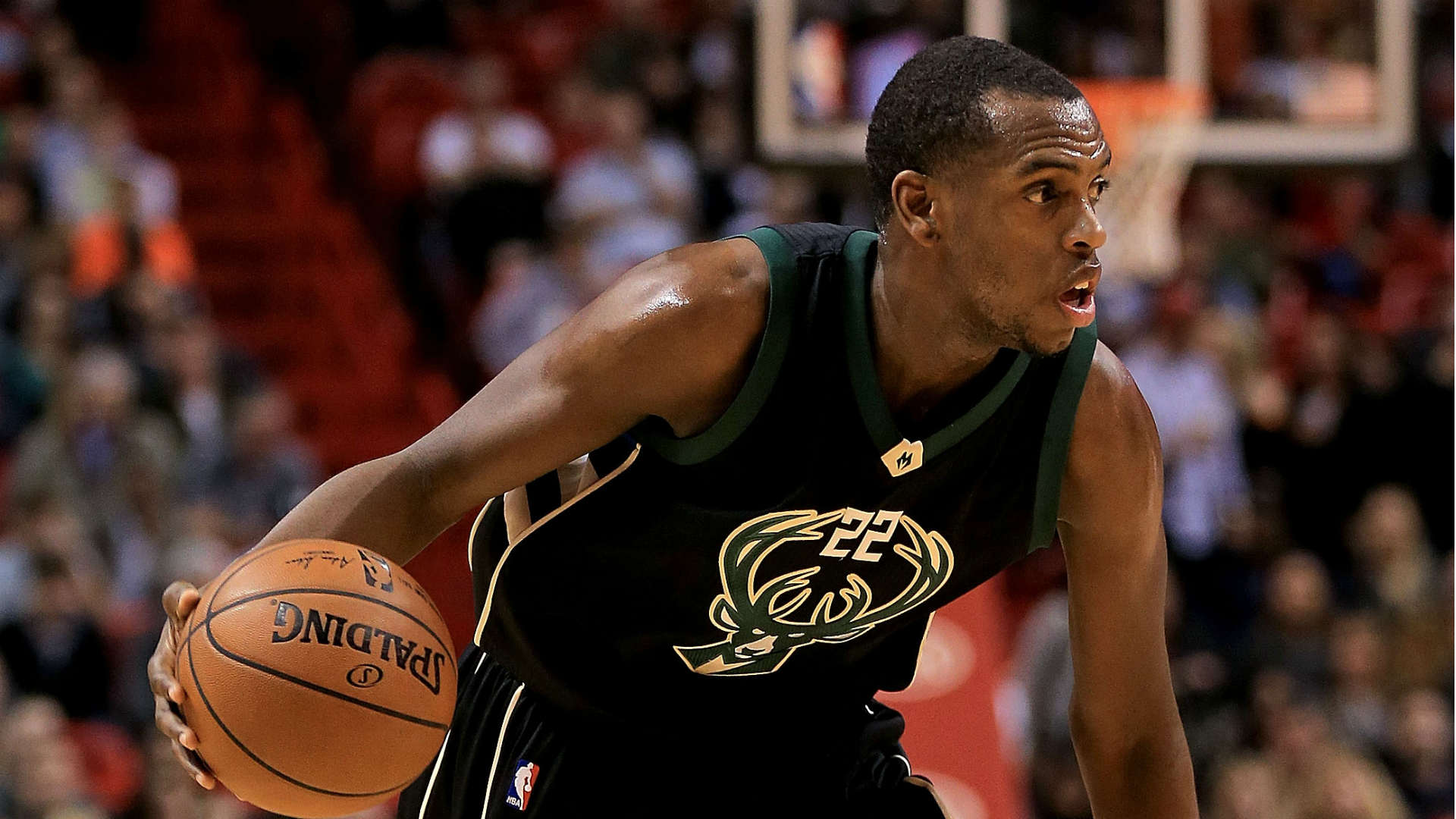 Disappointing day on Thursday as we missed out best bet due to Derrick Rose dropping 50 points on the Utah Jazz to snatch a victory. We move to 10-6 on the season in best bets now but we’ll be looking to add another win to the tally this Friday as we head to Boston for our best bet of the day.

Bucks forward Khris Middleton will be the focal point of our best bet this Friday as he lines up against the Boston Celtics from 11am. Middleton has had a decent start to the NBA season, averaging 20.7 points through the first seven games as the Bucks remain undefeated.

His point line on Friday against the Celtics sits at just 18.5 points, which we think might be a little low given the success Middleton has had against Boston in recent times. Middleton has failed to reach 19 points on just two occasions this year, however, in one of those games he played just 24 minutes as the Bucks blew out the Wolves by 30 points.

We don’t expect this game to be a blowout in either teams favour. In fact, the Celtics have played in just one game so far this season that has resulted in a margin of over 12 points.

Middleton was fantastic against Boston in their seven game playoffs series last season. He averaged 24.7 points in the series and had to pick up a lot of the scoring slack as Giannis was uncharacteristically held to under 25 points on three occasions.