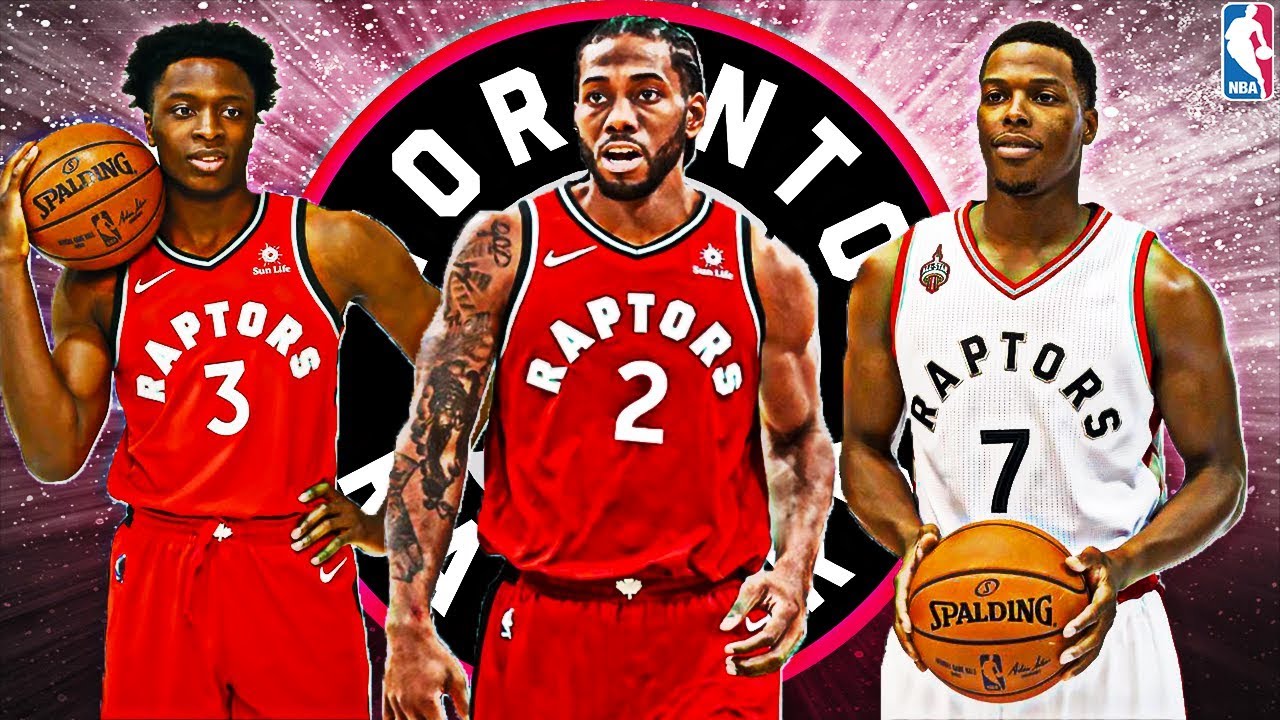 Heartbreaking day for us on Friday as our best bet required 19 points from Bucks forward Khris Middleton. Middleton shot 6/19 for 16 points in the game in a horror shooting night that should have resulted in a win. We’ll push on, as we always do, and provide our best bet for Saturday’s eight game slate below!

We’re taking a trip to Arizona for our best bet this Saturday, the 3rd of November as the Phoenix Suns host the Toronto Raptors from 1pm (AEDT). Phoenix were massive 21 point winners over Dallas in the first game of the season a few weeks ago. That win might have sent some false hope into the minds of Suns fans as they have gone on to lose their next six games in a row and currently sit last in the Western Conference.

What’s even more depressing for Suns fans is the manner in which they have lost their games. Apart from a decent performance against a lacklustre Oklahoma City side in which they lost by 7 points, the Suns have been unable to get within 18 points in any of their other losses.

There’s no doubt that the Suns are an exciting league pass team, but they seem to remain competitive for two and a half quarters then completely shut down. To make matters harder for them on Saturday against the Raptors, star shooting guard Devin Booker is troubled by an injured hamstring.

Even if Booker does play, it’s likely he’ll get hampered all game by the defensive duo of Danny Green and Kawhi Leonard. They are at home but I can’t see the Suns remaining competitive here against the Raptors who have looked like one of the best sides in the NBA.