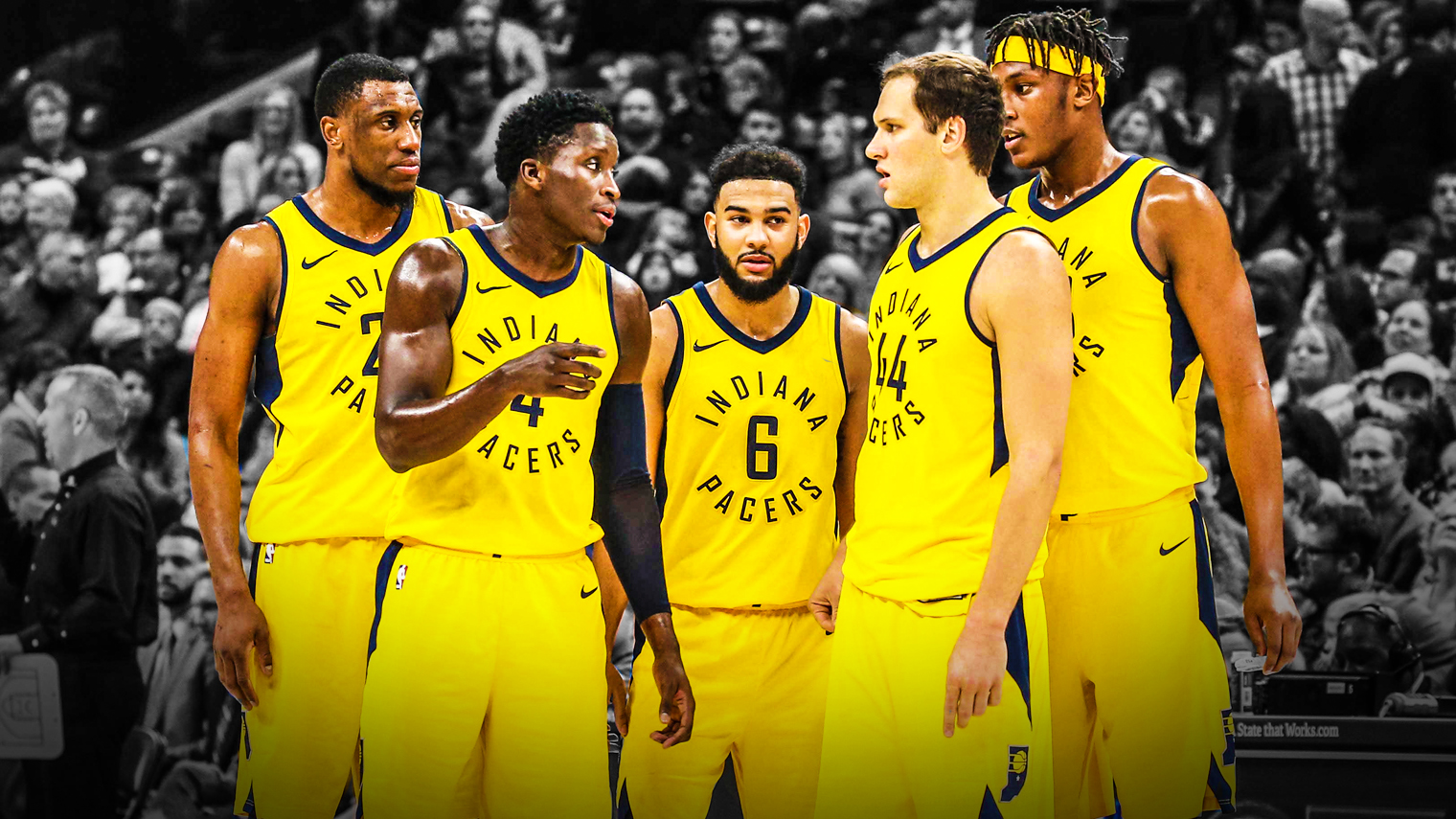 We bounced back from a rare spread loss on Tuesday with a winner on Wednesday to make it seven wins from our last eight picks (all -110 or better). On Tuesday it was the Wizards who got the job done at home over the Mavericks, defeating them and covering their -5.5 spread in the process. Bradley Beal was superb once again, finishing with a team high 30 points, while Luka Doncic continued his stellar rookie year with 31 of his own for the Mavericks. We now shift our focus to the small two game slate on Thursday and look to build on today’s win. Good luck to everyone following!

Our best bet from the two games on Thursday comes from the Eastern Conference match-up between the Indiana Pacers and the Milwaukee Bucks. This all important game will be played at the fabulous Fiserv Forum in Milwaukee at 8pm (Eastern Time). It is the fourth and final regular season meeting between these teams in a series the Bucks lead by two games to one.

The last time these teams met was just under a month ago on February 13th when the Pacers welcomed the Bucks to Bankers Life Fieldhouse in Indiana. It ended up being a happy travels for the Bucks as they ran out nine point winners in a see-sawing affair that finished 106-97. Giannis led his team to a win that night on the back of a huge triple double (33 points, 19 rebounds, 11 assists), while Bojan Bogdanovic (20 points, six rebounds) was the shining light for the home side.

The Pacers come into this one off a nine point win (105-96) over the Bulls last time out. Again, they proved too good down the stretch with multiple winning plays being made by their impressive role players. That win moved them to 42-23 on the season and keeps in them placed in third in the Eastern Conference standings.

The Bucks enter this after a bizarre loss to the Suns in their last time out. It was the second and final game vs the Suns this season in a series that they were swept 2-0. As interesting as that is, they now need to bounce back against the Pacers to hold onto their top position in the Eastern Conference standings, with playoffs now just around the corner.

We agree fully that the Bucks should enter this as favourites, especially with them being the home team. However, getting 10.5 points for the Pacers is just too many in our opinion, meaning we’re more than happy to take them on at the spread.