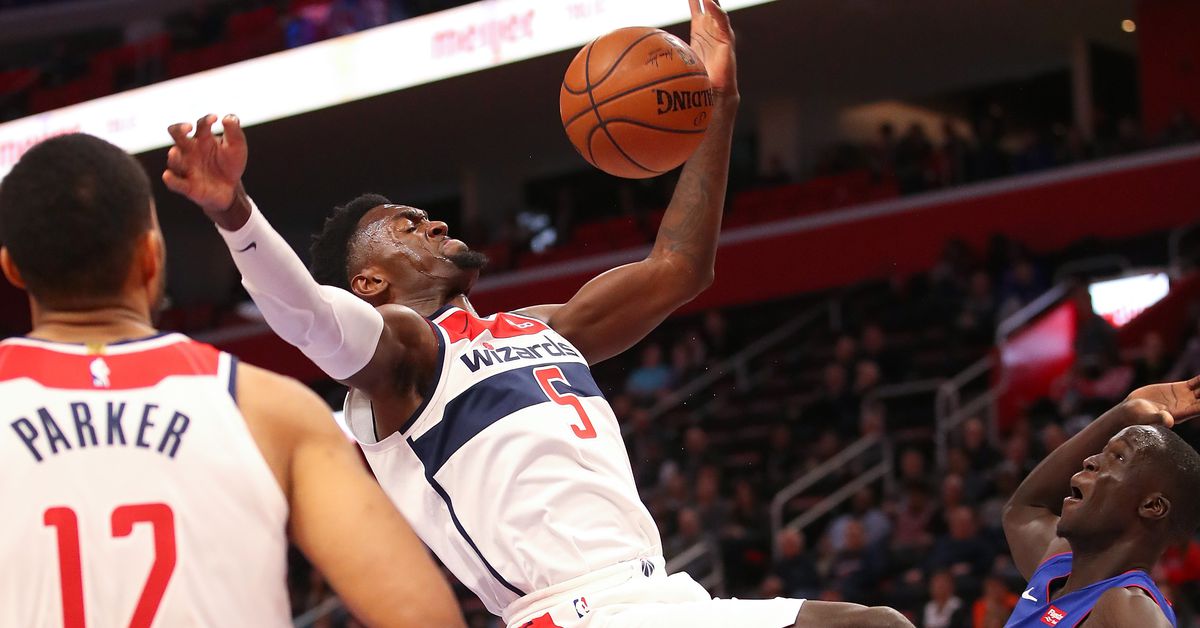 Unfortunately our big winning streak came to an end on Tuesday as the Trail Blazers failed to cover the spread away to the Grizzlies. They led by as many as 10 in the last quarter, but Mike Conley (19 fourth quarter points) and the Grizzlies fought hard and made all the winning plays down the stretch. As disappointing as it was to see our six day streak come to an end, we’re very confident we will begin a new one with our best play from Wednesday’s big 10-game slate. As always, good luck to everyone following!

Our best bet from all 10-games on the Wednesday slate comes from the cross-conference match-up that sees the Dallas Mavericks travelling to the nations capital to take on the Washington Wizards. This game will be the first to tip-off in the large slate and will be played at the Capital One Arena at 7pm (Eastern Time).

The last time these teams faced off was back on November 6th at the American Airlines Center in Dallas. That game ended in a comfortable 19 point win (119-100) for the home side, although plenty has changed for both teams since then, particularly the look of their respective rosters. John Wall led all scorers that game with 24 points, but it was Luka Doncic (23 points) and Wesley Matthews (22 points) that took the chocolates.

The Mavericks seem to have shut up shop for season 2018-19, at least that’s what their recent results would indicate. Their most recent game came on Monday agains the Nets in what was arguably their worst performance of the season. It was their second consecutive 30+ point defeat in their current road trip, which continues on Wednesday. The Mavericks have put together the second worst road record all teams in the NBA this season at 6-25, better only than the last placed Suns.

The Wizards are still a sneaky chance of making the playoffs in the watered down Eastern Conference, but they better get going sooner rather than later. They’re currently three games behind the eighth placed Hornets in the East and have a generous run home in the regular season. One positive that has stuck around all season long for the Wizards is their home form, where they’ve put together an impressive 21-11 record.

As you see from the above text, we have one of the better home teams in the Wizards (21-11), hosting just about the worst road team in the Mavericks (6-25). Further, the Mavericks are in despicable form and have no chance of making the post-season, whereas the Wizards still have a decent chance if they go on a good run from here. Simply put, we expect the Wizards to be far too good here.