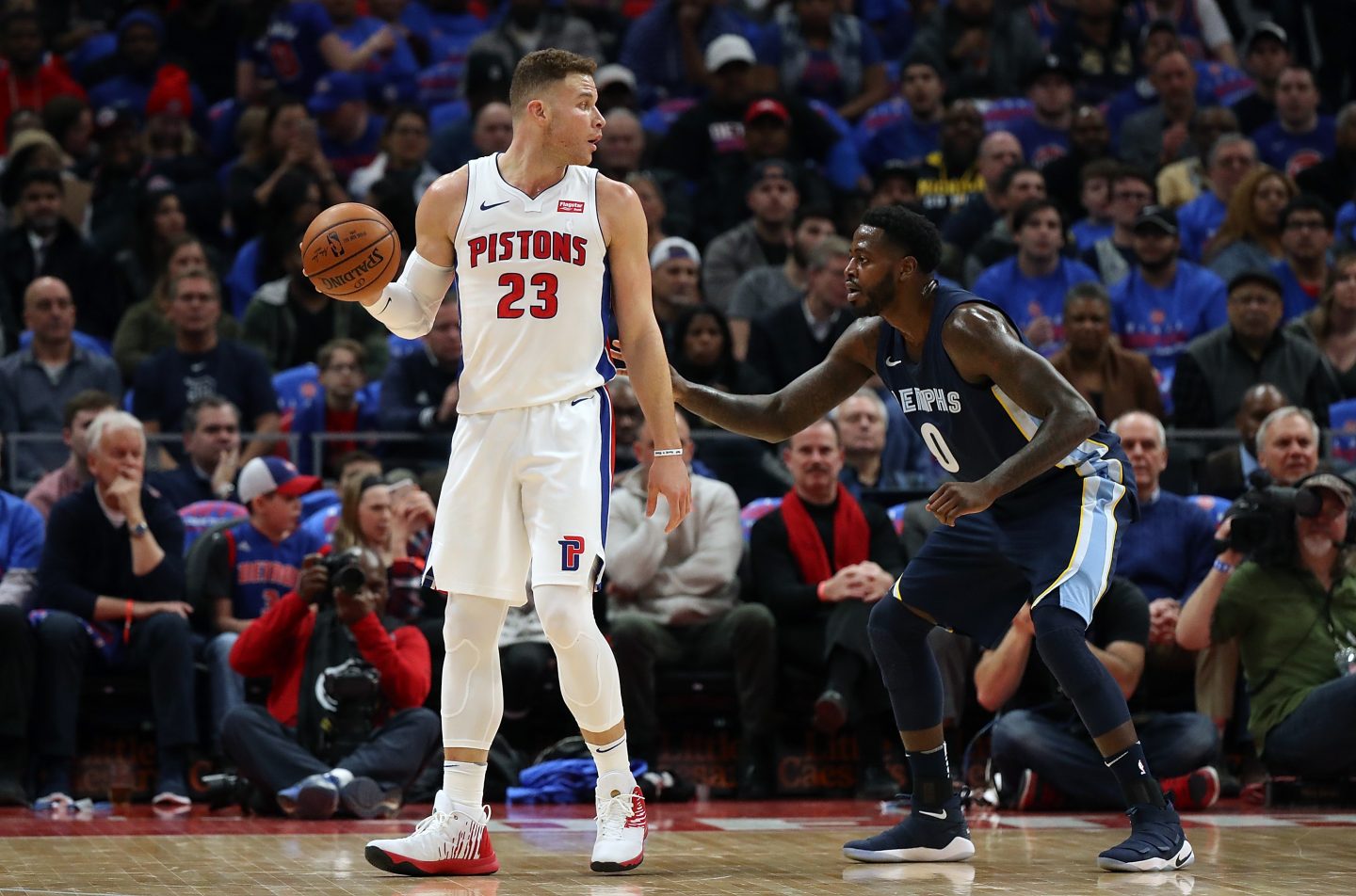 Bad day for us on Thursday as the Pacers couldn’t quite go with the Bucks over 48 minutes. They were more than competitive for the first part of the game, but as he always does, Giannis put his imprint on the game and the Pacers had no response. As disappointing as it was, we’re confident we can bounce back with a winning play from the bigger slate on Friday. As always, good luck to everyone following our picks!

Our best bet from the nine games scheduled on Friday comes from the Eastern Conference match-up between the Detroit Pistons and the Chicago Bulls. This important game will kick off at 8pm (Eastern Time) at the famous United Center in Chicago, and will be the third time these teams have faced each other this season.

The Pistons and the Bulls have met twice this season, with one game being played at each home arena. The Pistons have been victorious on both occasions, winning by two points on the road and most recently by 19 points on their home deck. That 19 point win (107-88) came back on November 30th and was fuelled by a terrific performance by Andre Drummond (19 points, 20 rebounds).

The Detroit Pistons have been on an absolute tear since the All-Star break. Whatever their squad got up to in the week off has definitely worked, with the Pistons winning 10 of their last 12 games. This recent stretch has helped propel them into sixth position in the Eastern Conference standings, whilst almost certainly clinching a playoff berth. Blake Griffin continues to lead the way for the Pistons, posting season averages of 25 points, eight rebounds and five assists.

The Chicago Bulls are coming off arguably their best win of the season last time out when they defeated the Sixers by one point at home. Zach LaVine just continues to impress, yet again notching 30+ points and leading the way down the stretch. That win was the Bulls sixth in their last nine games, which has been a very nice change in form for their struggling side. Despite recent success however, they’re still down in 13th spot in the Eastern Conference standings with a record of 19-47. 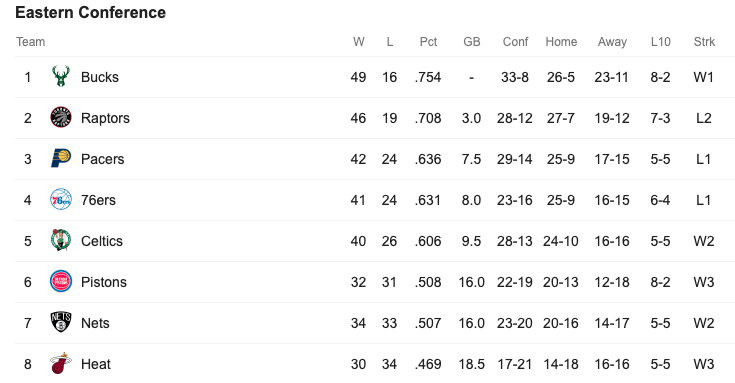 Whilst the Bulls have been more than competitive of late, they come up against a Pistons unit that has been the most successful since the All-Star break. The Pistons have dominated teams en route to wins over the past month and we expect that to occur once again when they travel to the United Center on Friday.