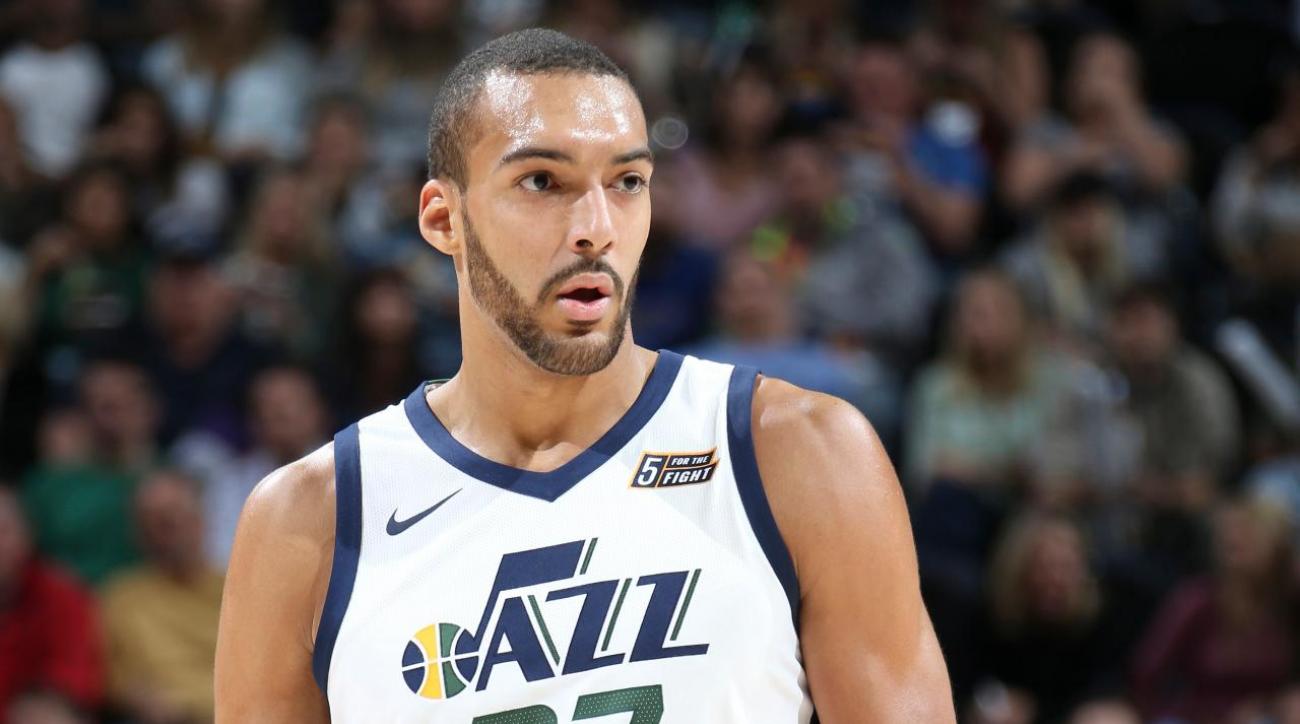 We split our daily tips on Sunday with the Pacers comfortably covering their line, while Giannis fell short of his rebounding line due to playing just 19 minutes as the Bucks blew out the Magic. We’ve now shifted our focus to the four-game slate on Monday where we’re comfortably we’ve found some winners. Good luck to all following!

Our best bet for Monday’s slate comes from the Utah Jazz at Dallas Mavericks fixture at 10am (AEDT), where we expect a ruthless Jazz outfit to take care of the young Mavs.

The Jazz endured a shaky start to their 2018-19 campaign, winning just one of their first three games, but have since come on strong to dismantle quality Western Conference rivals in the Rockets and the Pelicans. Their game on Monday is the third of a four-game road trip, with the final game of their trip coming against the Timberwolves on Thursday.

On the other hand, we have the Mavericks who have been disappointing early in their campaign and currently hold a 2-3 record. The young Mavs have been unable to take advantage of a soft draw to start the season, losing to lottery team fancies in the Suns and the Hawks. They now face a much tougher stretch of games starting on Monday against the Jazz, before hitting the road to take on the Spurs and the Lakers.

On the back of some very nice form we were very surprised to see the Jazz come into this one as only four point favourites. They are arguably the third or fourth best team in a stacked Western Conference and have aspirations of going deep into the playoffs this season. The Jazz have beaten the Mavs by 7+ points in each of their last three meetings and we expect a similar outcome in Monday’s game.

Our only bonus tip for Monday’s slate comes from the Washington Wizards at Los Angeles Clippers game, where our focus will be on Avery Bradley’s point total. There’s no doubt Bradley has struggled with his shot in the early part of the season, but we feel that his 14 point effort in a blowout win over the Rockets on Saturday could be the spark that gets him back to the form of recent years where he averaged 15.2 (2015), 16.3 (2016) and most recently 14.3 (2017).