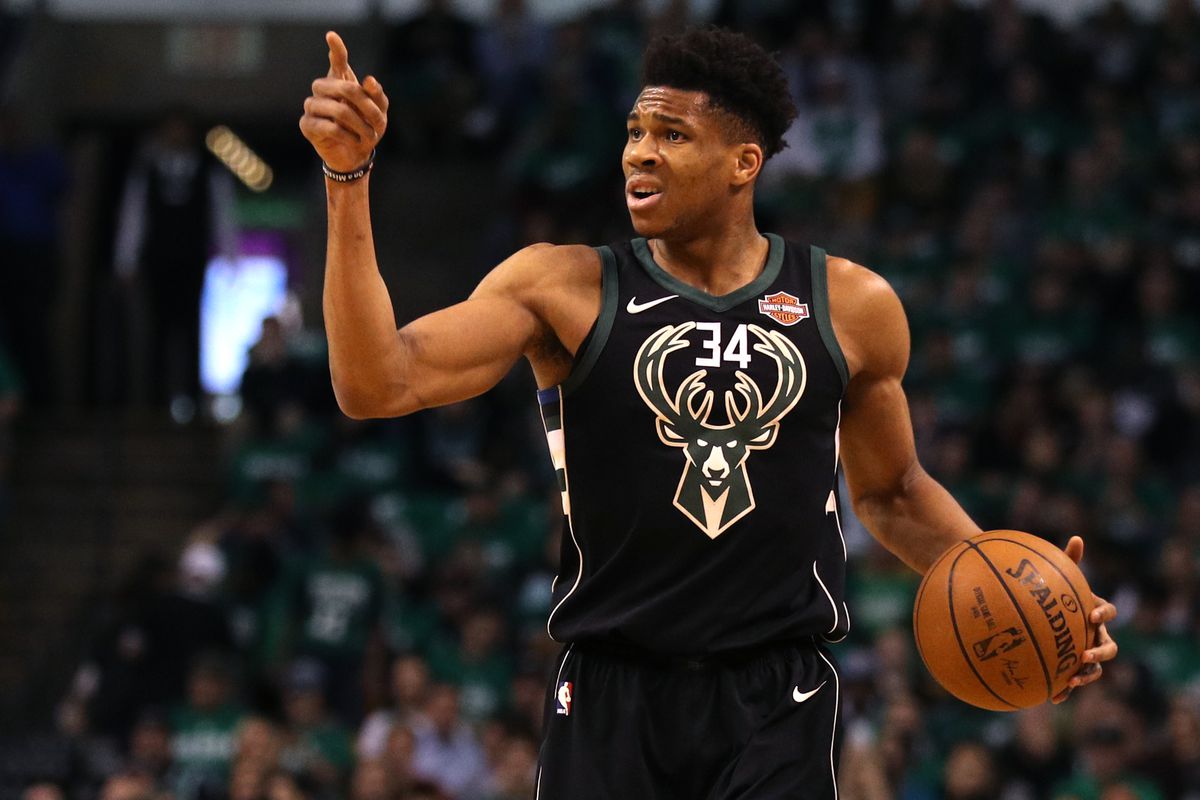 Really tough day for NBA Punters and followers on Friday as we missed on our best bet and both bonus tips to take a massive hit on our record. We still sit at a respectable 7-4 on best bets for the season and we’ll be looking to get back up to a 2/1 win ratio this Sunday, the 28th of October with our best bet below.

When you have a golden goose, you collect as many eggs as possible before the well runs dry. That’s the saying isn’t it? Something has obviously changed within the game plan and tactics at the Milwaukee Bucks this year, which is to say, the role players love clearing the lane and letting Giannis Antetokounmpo grab the rebounds.

It makes sense. When you have a seven-footer who can get from one end of the floor to the other with three dribbles and is arguably the best transition player in the entire NBA, why waste your time with outlet passes.

The addition of Brook Lopez has been massive. He might not get a lot of credit as a good rebounder but his sheer size makes him one of the best box out players in the league and helps Giannis immensely.

Giannis’ rebounding numbers in his first five games of the 2018-19 season so far have been 18, 15, 15, 18 and 12. In the game where he racked up 12, Giannis played only 23 minutes due to the Bucks absolutely blowing out the Timberwolves.

His per36 minute average for rebounds so far this season is a whopping 17.0 and has a decent matchup against the Magic on Saturday, who are in the bottom half of the league in both shooting percentage and total rebounds allowed.

Our bonus tip for Sunday comes courtesy of the Indiana Pacers and Cleveland Cavaliers game. The Cavs are still hunting their first win of the season and they’ll start tomorrow’s home game agains the Pacers as 5.5 point underdogs. That line could shift even further in favour of the Pacers if Kevin Love, who is currently questionable with foot soreness, is ruled out of the match.

The Pacers currently sit at 3-2 but have interestingly won their three games by a whopping average margin of 22.6 points. They can score with the best teams in the league, currently putting up 110 points per game and we expect them to cover the line Sunday, especially if Love is ruled out.