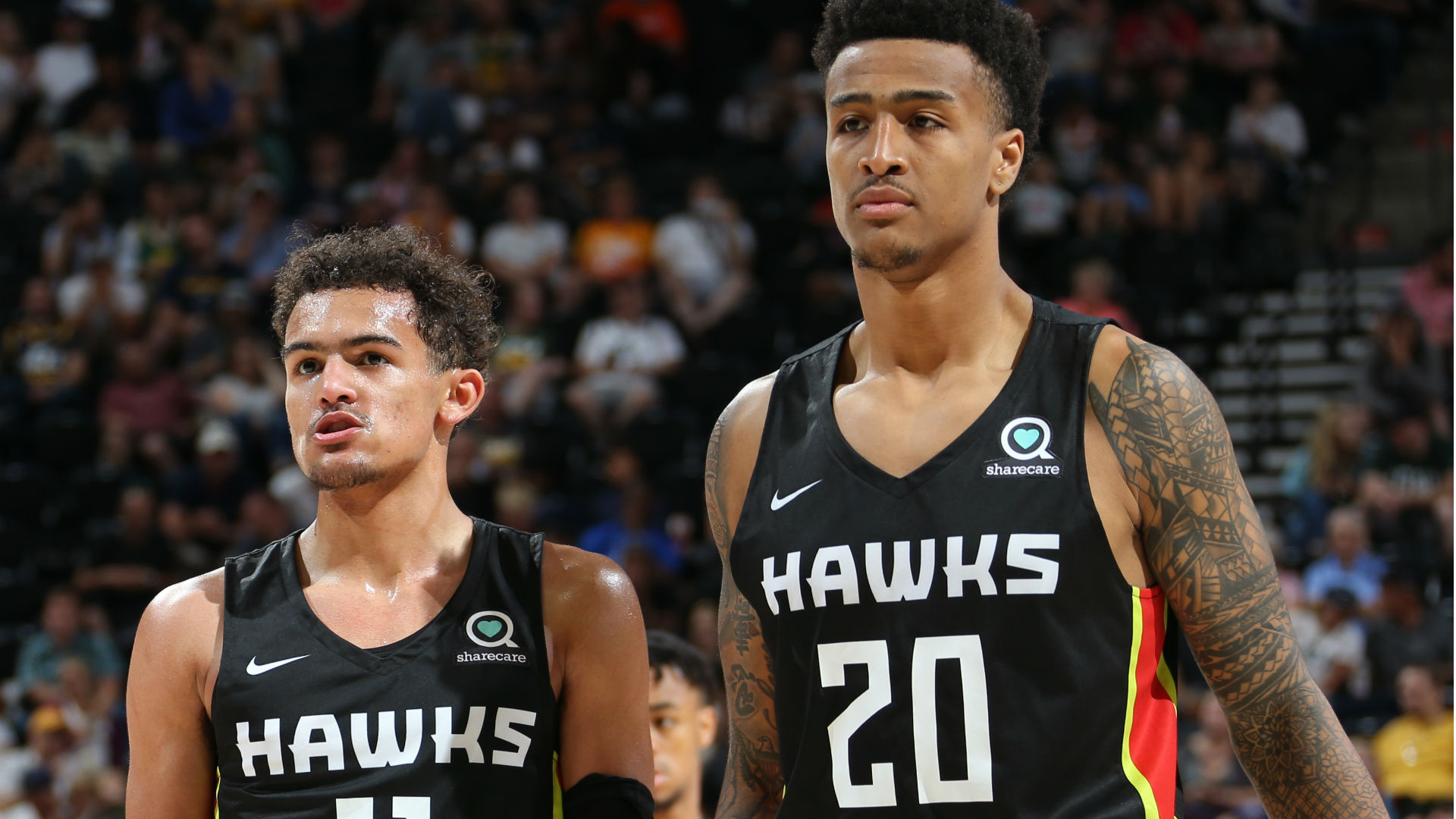 We continued our great start to the season with another best bet win today. The Kings were in it against the Warriors right up until the final whistle, but eventually lost by a single point. They covered their +7.5 spread however, which means we’ve now won seven of our last nine best bets (all $1.80 plus). We now shift our focus to the Monday slate, which features eight games in total. Good luck to all following!

Today’s best bet comes courtesy of the Charlotte Hornets at Atlanta Hawks match-up. This one definitely isn’t the most exciting game of the day, but it’s one we’ve found great value in. The head-to-head market here is a tough one to predict with both teams putting in inconsistent performances, but that’s not our focus today as we’ve chosen to dial in on John Collins points overs.

After missing the first 15 games of the season through injury, Collins has played the last four and looks to be in really good shape. His minutes have increased in each game he’s played, beginning with 12 in his first and increasing all the way up to 30 in his last. We expect him to play a large portion of the game against the Hornets on Monday.

It became evident in Collins’ rookie season in 2017-18 that he’s going to be a star of the future. He has such a polished offensive game for someone so young and continues to get better on the defensive end. In his first year in the league Collins averaged 10.5 points and 7.3 rebounds while shooting an elite percentage from the field (57.6%).

So far this season Collins is averaging 13 points in just 22.3 minutes per contest. However, with his minutes expected to be around 30 against the Hornets, we can see him scoring somewhere in the range of 16-20 points. Once he’s fully up and running, Collins will be the Hawks primary option on offence and will be putting up huge box scores on a nightly basis. We expect him to build on his most recent performance against Boston where he had 16 points on 7/8 shooting, with another really nice game here.